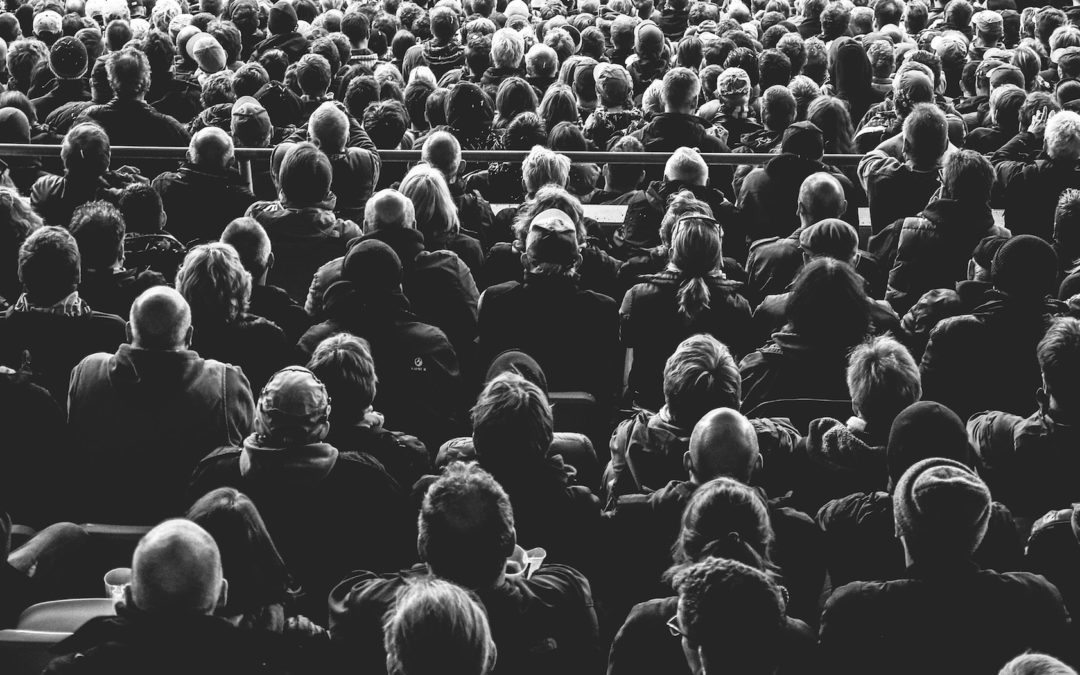 Catch a performance of the much-loved Oscar Wilde play The Importance of Being Earnest at Traverse City’s Old Town Playhouse throughout September. The farcical comedy is one of Wilde’s most enduring plays. Director Kerr Anderson shares more.

You have 10 seconds in an elevator—how would you describe the show?

Two bachelors create an alter ego named Earnest to escape their tiresome lives. Pretending to be Earnest, they each attempt to win the hearts of two women who claim they can only love men called Earnest. The pair struggle to keep up with their own stories but then the women meet… (you’ll have to come to the show!)

What is your favorite part of the script?

I don’t know that I have a favorite part. I grew up in Britain, so essentially, I grew up knowing and loving this play. For a younger audience, it’s just a romantic comedy. People getting caught in innocent lies, falling in and out of love, with a happy, surprise resolution. For adults, it’s a very funny play with fabulous characters based on the outrageous social rules in Victorian England. I suppose my favorite part is the writing. Oscar Wilde had a wicked wit and this is often described as his funniest play and ranked amongst some of the best comedies ever written.

Why should non-Brits be excited?

This is just a fun show. If you’re not a regular theatergoer, it’s a great way to experience the excitement and interaction of live theater rather than a movie or TV. If you’re a regular at the theater, this is an opportunity to see a classic comedy done the way Wilde wrote it. It’s the opening of our new eight-show season at Old Town Playhouse, which has something for everyone; a Christmas musical (Elf), a thoughtful play or two and finishing up with the fantastic musical Chicago.

Old Town Playhouse invites you to help celebrate the opening of the season’s first production, Oscar Wilde’s comedy The Importance of Being Earnest. There will be fun spirit in the building all day, Friday, September 13. The festivities will begin at 9 a.m. and will include the following: