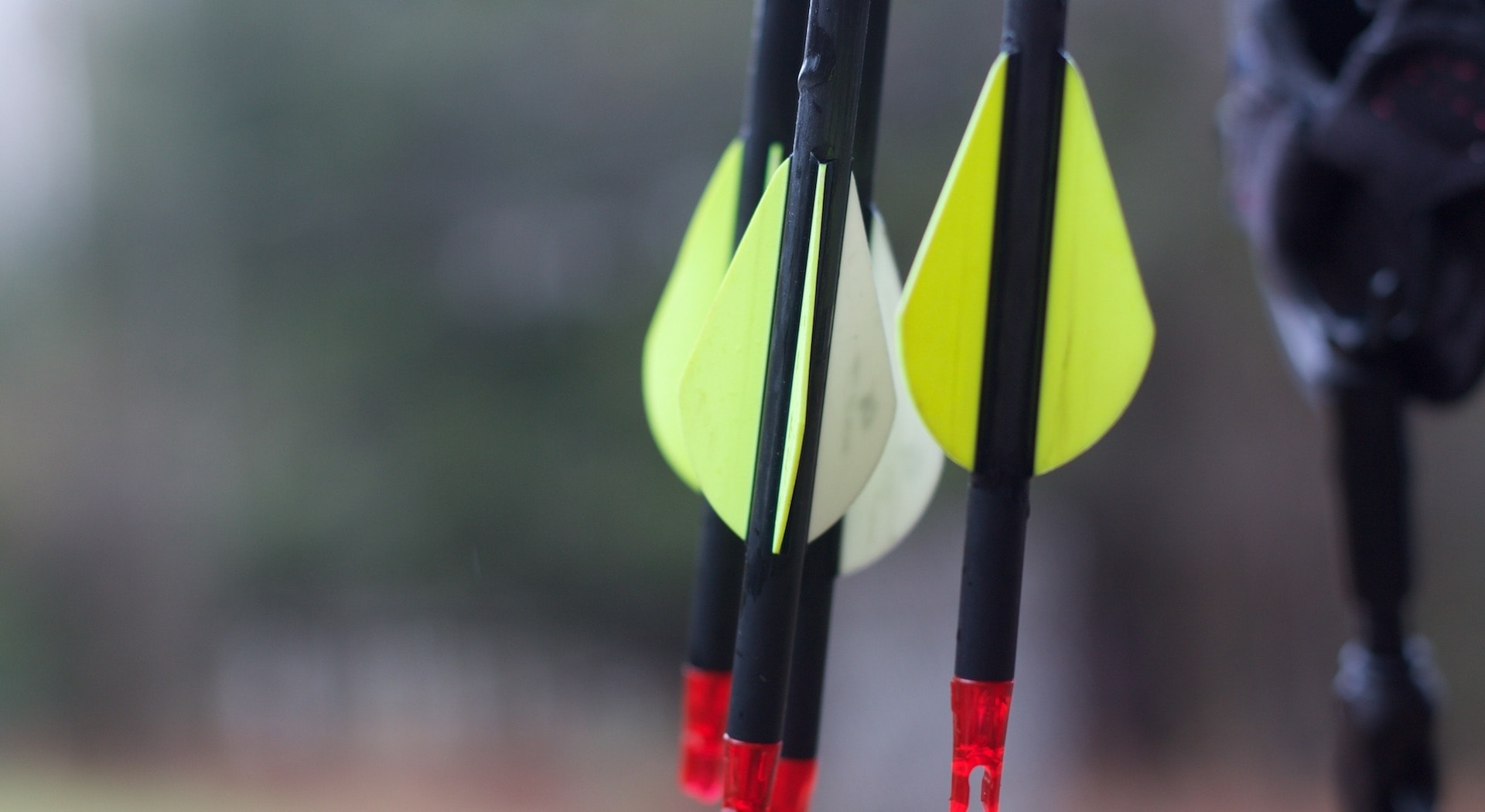 Requiring stealth, focus and precision, archery season in Northern Michigan holds a particular allure for outdoorsmen and women. But archery is not just for hunters. Shooting arrows at a target is highly rewarding for those who flourish at sports such as golf and tennis who are willing to invest time practicing. Endure the initial learning curve and you’ll soon be zipping arrows into the bull’s-eye.

Archery begins from the ground up with a solid stance. Place your feet shoulder-width apart with toes pointing perpendicular (90 degrees) from the target. Determine your dominant eye and hold the bow with your opposite arm (right eye dominant, hold with your left arm, and vice versa). Hold the bow with a nearly outstretched arm, allowing a slight bend at the elbow. The crease in the crook of your arm should be vertical and parallel to your body, not slanted toward or away from the bow string.

Now for the draw. The hand holding the bow should be open, with the bow “resting” in the notch between the forefinger and thumb. Over-gripping can actually cause more wobble rather than the desired steady hold. Pull the bow back with a smooth even draw, relying on your back muscles to do the work (picture trying to pinch your two shoulder blades together).

Establish an anchor point at full draw. This is where the bow string will touch every time when drawing in order to establish consistency and form. Most beginners touch the string above the arrow nock to the corner of their mouth (I touch the string to the tip of my nose). Aim the pin of the sight on the target’s bull’s-eye and pick a specific spot to focus on (“aim small, miss small”). Acting counter to instinct, focus your eyes so the target is a sharp image, with the somewhat distorted pin hovering over your target. Let out a slow, even breath and then pull the mechanical release in a smooth motion. Follow through by holding the bow and your draw arm in place. This builds repetition-based muscle memory and also prevents unnecessary wavering that could skew the arrow’s flight.

​Give Archery a Try 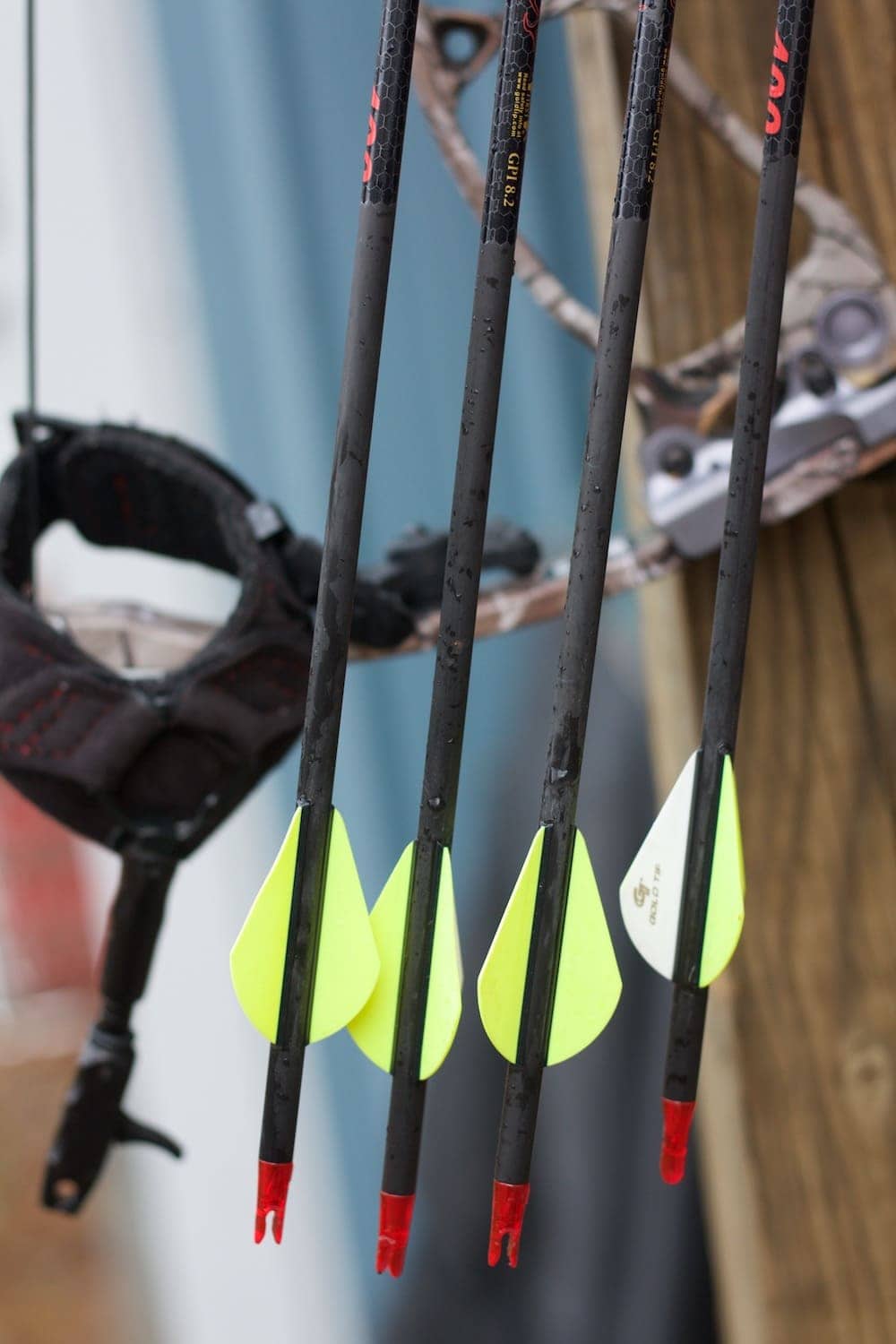