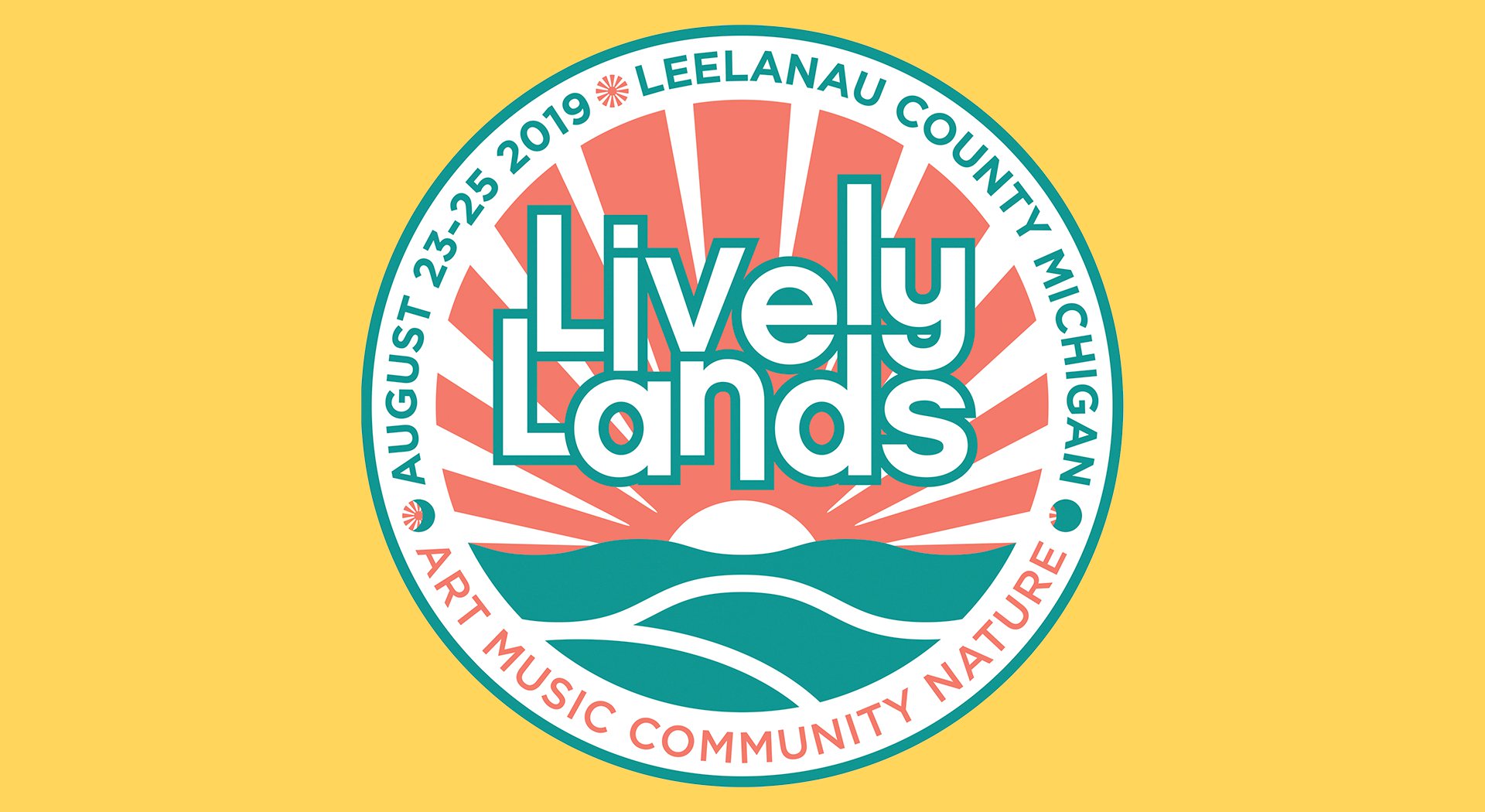 LivelyLands Music Festival announces its full lineup of national and homegrown talent, as the August 23–25 event gets ready to bring the new music to the Up North scene.

Michigan favorites The Go Rounds and Seth Bernard, headliners for the Leelanau event, will be joined by artists from Austin, Texas, and New York. LivelyLands crosses geography and genre to create a musical experience as broad as a Lake Michigan sunset and as open as the West Texas sky. Festival founder and executive producer Emily Lively, a Leelanau County native now living in Austin, considers the Northern Michigan festival a love letter to her musically adventurous friends in her two favorite places.

Now in its third season in Empire, LiveyLands continues to deliver an exciting mix with these featured artists:

The Go Rounds, Kalamazoo. The Go Rounds have won an enthusiastic following with their unique sound, described as psychedelic Americana pop meets twang-rock and jelly-roll fingerpicking. The band has played gigs from Canada to Mexico and points in-between, delivering a performance that’s been called “at once accessible, engaging, evocative and surprising–the comfort of a sedan and the exhilaration of driving fast on a loose gravel road.” The Go Rounds will yank you from your seat and voodoo your feet. You’ll dance, guaranteed.

Seth Bernard, Earthworks Farm, Lake City. Seth is legendary for his versatile songwriting, energetic performances and honest good works around Michigan. At LivelyLands, he will play a solo set on Saturday and a not-to-be-missed waltz show on Friday night with his father, Bob Bernard. The senior Bernard, a third-generation fiddler raised in the U.P., is a treasure of Michigan roots music.

The Sea The Sea, Troy, New York. The indie folk-pop duo has received wide acclaim for their harmonies and smart lyrics. Maybe you heard them on the radio on Mountain Stage? Or perhaps you caught them live at the Cactus Cafe in Austin? Then you know what a treat it will be to hear these voices pour their hearts out in Empire.

The music of Jack Williams, rooted in his native South Carolina, was shaped by a 59-year career of playing folk, rock, jazz, R&B, classical and popular music of the ’30s, ’40s and ’50s. Jack is an uncommonly unique guitarist and writer of vivid songs with a strong sense of place.

The rest of the lineup includes Michigan favorites Mark Lavengood from Grand Rapids, Cabin Fever out of Thompsonville, indie-folk band Escaping Pavement from the Detroit area and rockers The Lonely Lovers from Petoskey. Performers from Austin include the irresistible and irrepressible Jason Weems. Click here for performance times.

The family-friendly festival kicks off with a Welcome Party & Texas-style BBQ with singer songwriter legend Jack Williams and Street Waltz with Seth and Bob Bernard in downtown Empire on Friday, August 23. The Outdoor Festival at the LivelyLands Festival Grounds (3805 W. Empire Highway) on Saturday, August 24, features a day-long roster topped off by The Go Rounds. The festival wraps up Sunday, August 25, with the Bluegrass Brunch & Song Swap hosted by Mark Lavengood at the Empire Town Hall.

Festival-goers are invited to camp with LivelyLands staff, artists and other fans at Indigo Bluffs RV Resort. Call them at (231) 326-5050 and mention LivelyLands to reserve your spot at a special discounted rate.