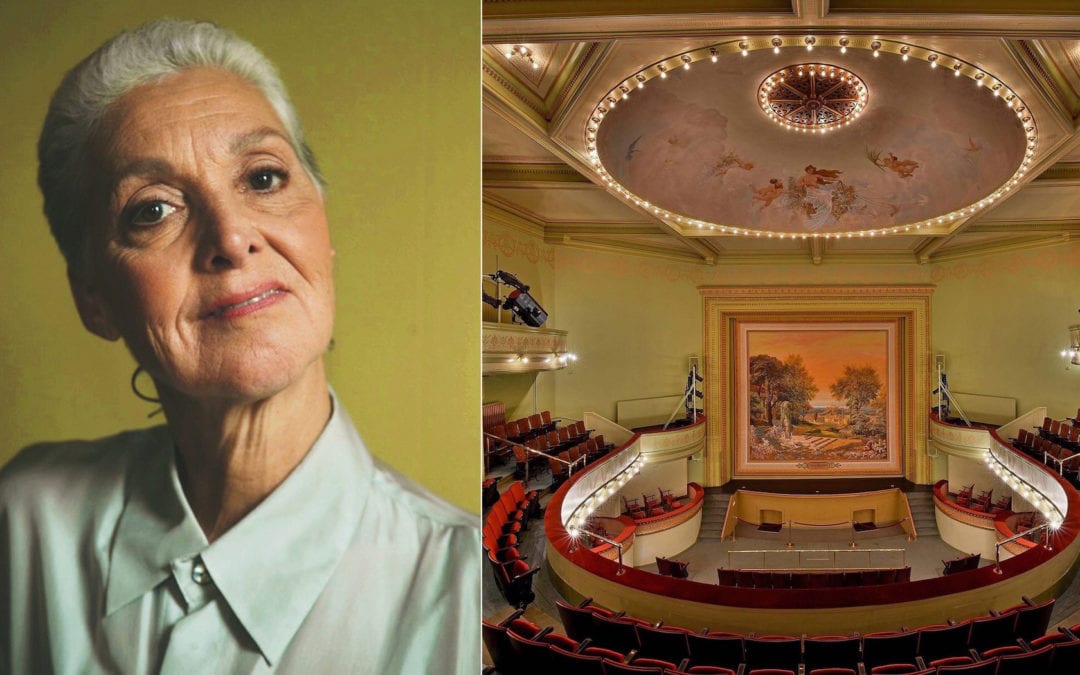 Karen Curlee returns to the Ramsdell stage for the third time bringing more than 25 years of experience touring Broadway. Karen will explore what the melodies and lyrics of Cole Porter mean today, and how they still resonate with audiences of all ages. Songs include hits like You’re the Top, Too Darn Hot, Begin the Beguine, Night and Day and more.

For more than 25 years, Karen Curlee appeared in chorus and feature roles on Broadway in six long-running shows (Cats, A Chorus Line, Me and My Girl, Blackstone, The Tap Dance Kid and Showboat ). She has played lead roles in musicals off-Broadway and regionally: Sally Bowles in Cabaret, Marta in Company, Velma Kelly in Chicago and Kate in The Taffetas. She has worked with many of Broadway’s greatest contributors, including Michael Bennett, Hal Prince, Susan Stroman and Gillian Lind. Karen performs her cabaret act in venues throughout New York City and can be heard on cast albums of The Tap Dance Kid and The Taffetas.

After performing on Broadway, Karen transitioned into arts education. She is co-director of Together in Dance, a dance and musical theater education company that reaches more than 4,000 NYC children and teens per year. Karen creates residency designs, facilitates professional development and family workshops and mentors teaching artists. She has directed numerous youth musical theater productions, including 1776, An Immigration Experience and Memphis.