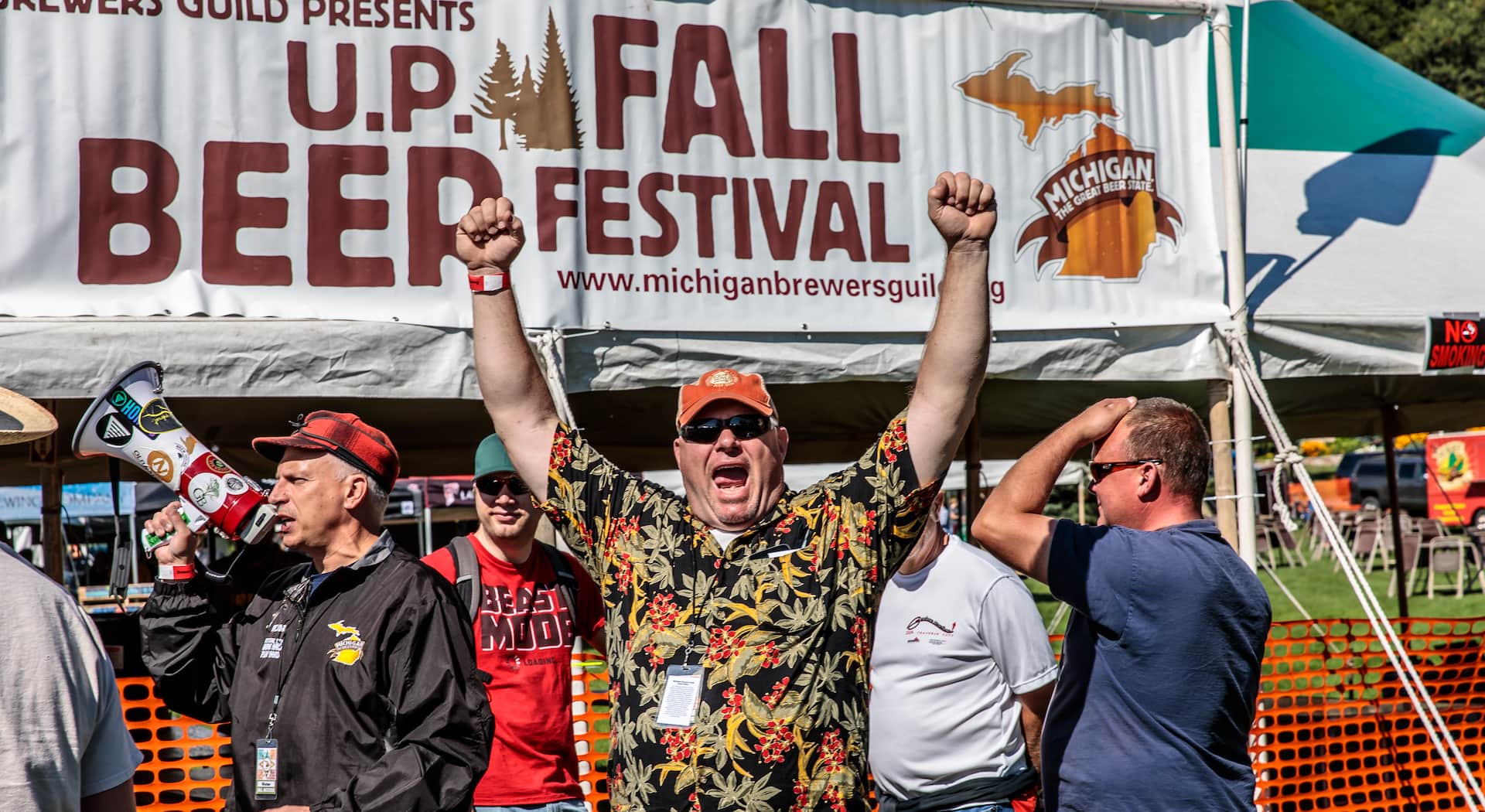 The event takes place along the shores of Lake Superior in Mattson Lower Harbor Park, and attendees can choose from more than 600 locally crafted beers. The U.P. Fall Beer Festival runs from 1–6 p.m., with one-hour early admission for current Enthusiast Members (plus special beer offerings during that first hour!).

To check out the complete Beer List in advance, download the app in the iTunes App store or Google Play. Festival guests can also enjoy a wide array of tasty food from area restaurants (available for purchase), and listen to a talented lineup of musicians.

Festival tickets are still available for $45 in advance or $50 the day of. Availble online here as well as several Marquette locations including The Vierling & Marquette Harbor Brewery, Blackrocks Brewery, Ore Dock Brewing and Marquette Food Co-op. Tickets will also be available at the will call tent at the festival entrance beginning at 11 a.m. on September 7.

The Michigan Brewers Guild was formed in 1997 and held its first festival in July 1998. Today, the Guild hosts four festivals dedicated exclusively to Michigan craft beer produced by its more than 290 member breweries (a number that increases on a monthly basis).

Michigan’s thriving brewing industry contributes more than 17,000 full-time jobs and $700 million in labor income/wages, with a total economic impact of over $2.4 billion. In terms of overall number of breweries, microbreweries and brewpubs, Michigan ranks #4 in the nation—supporting its title as “The Great Beer State.” 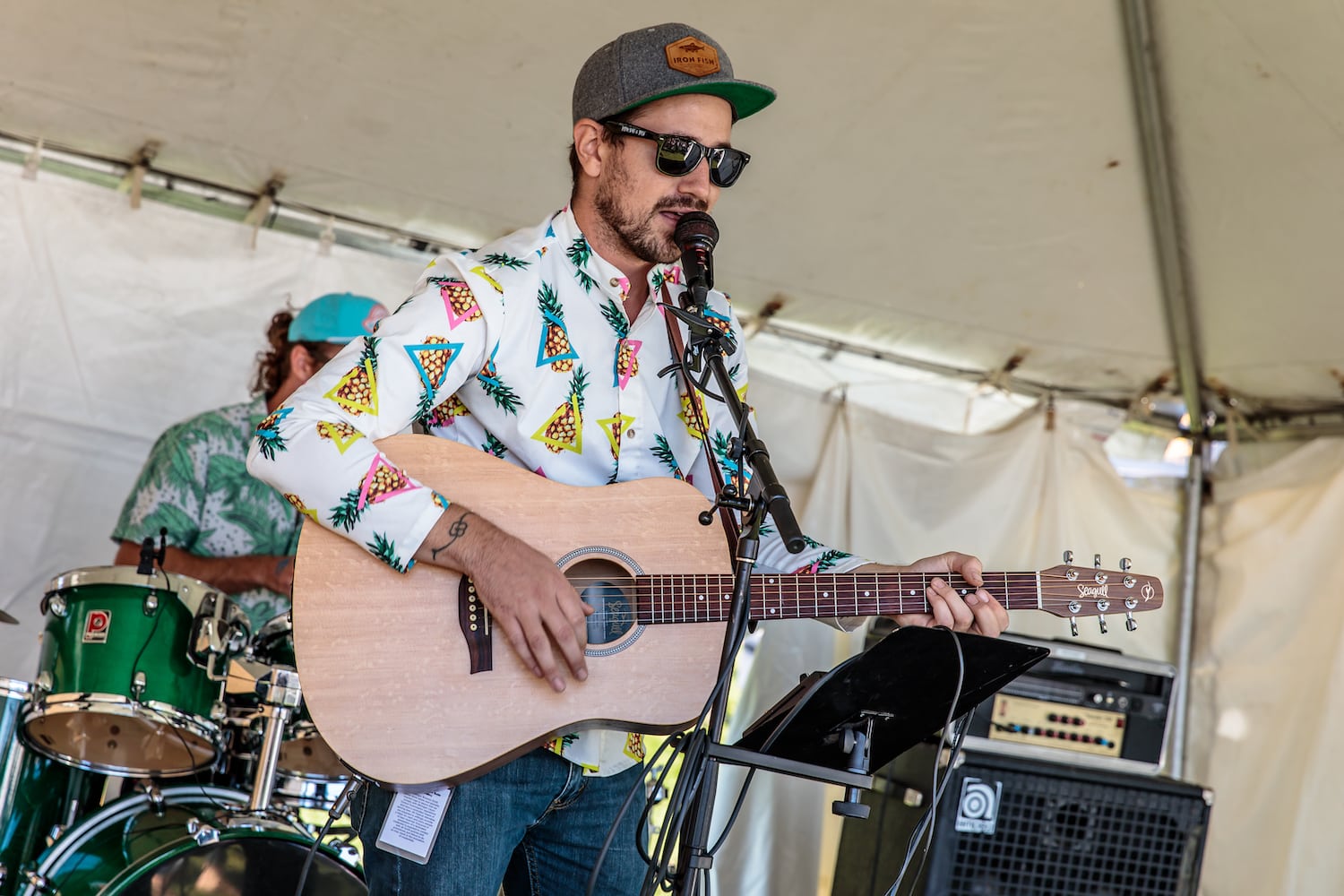 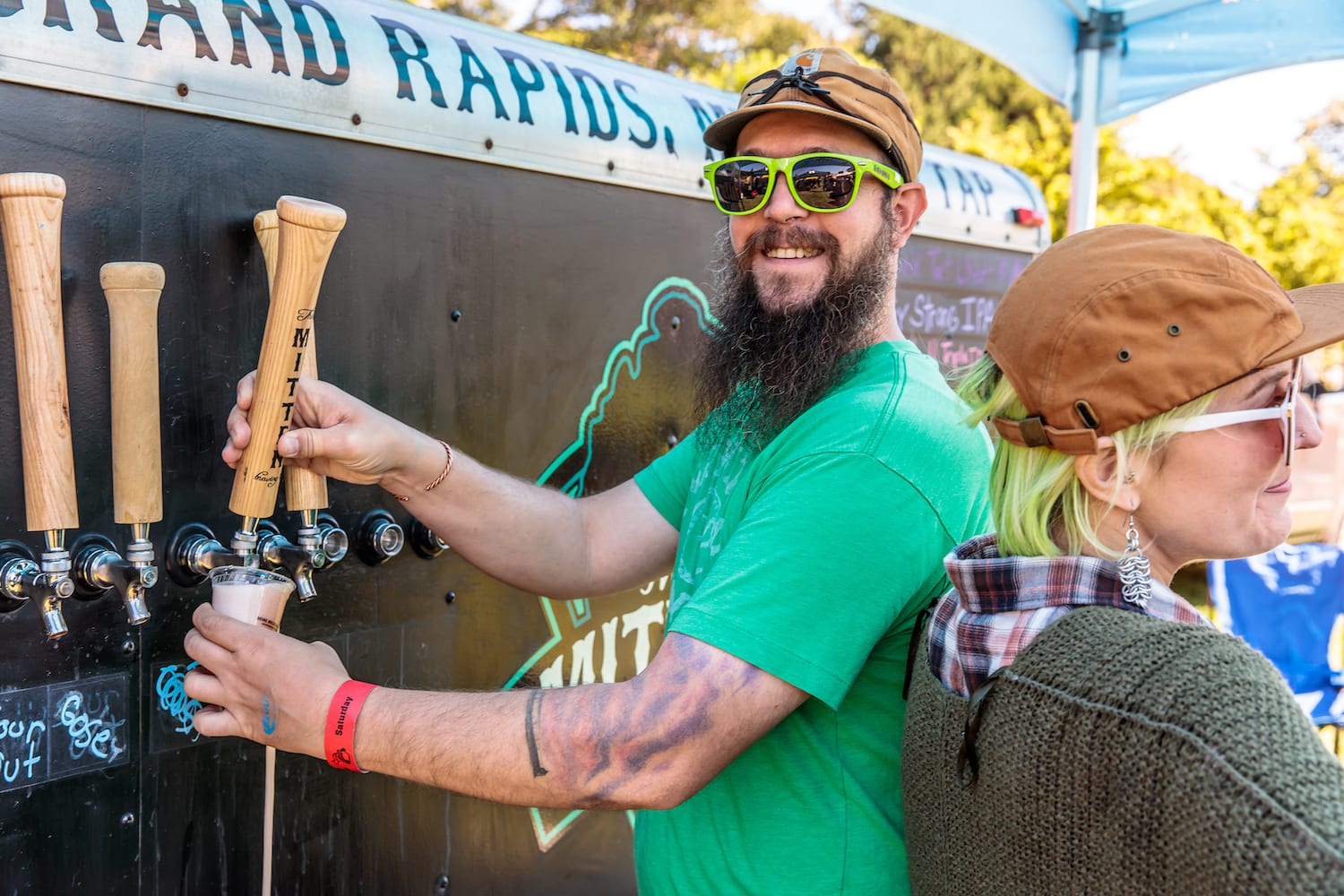 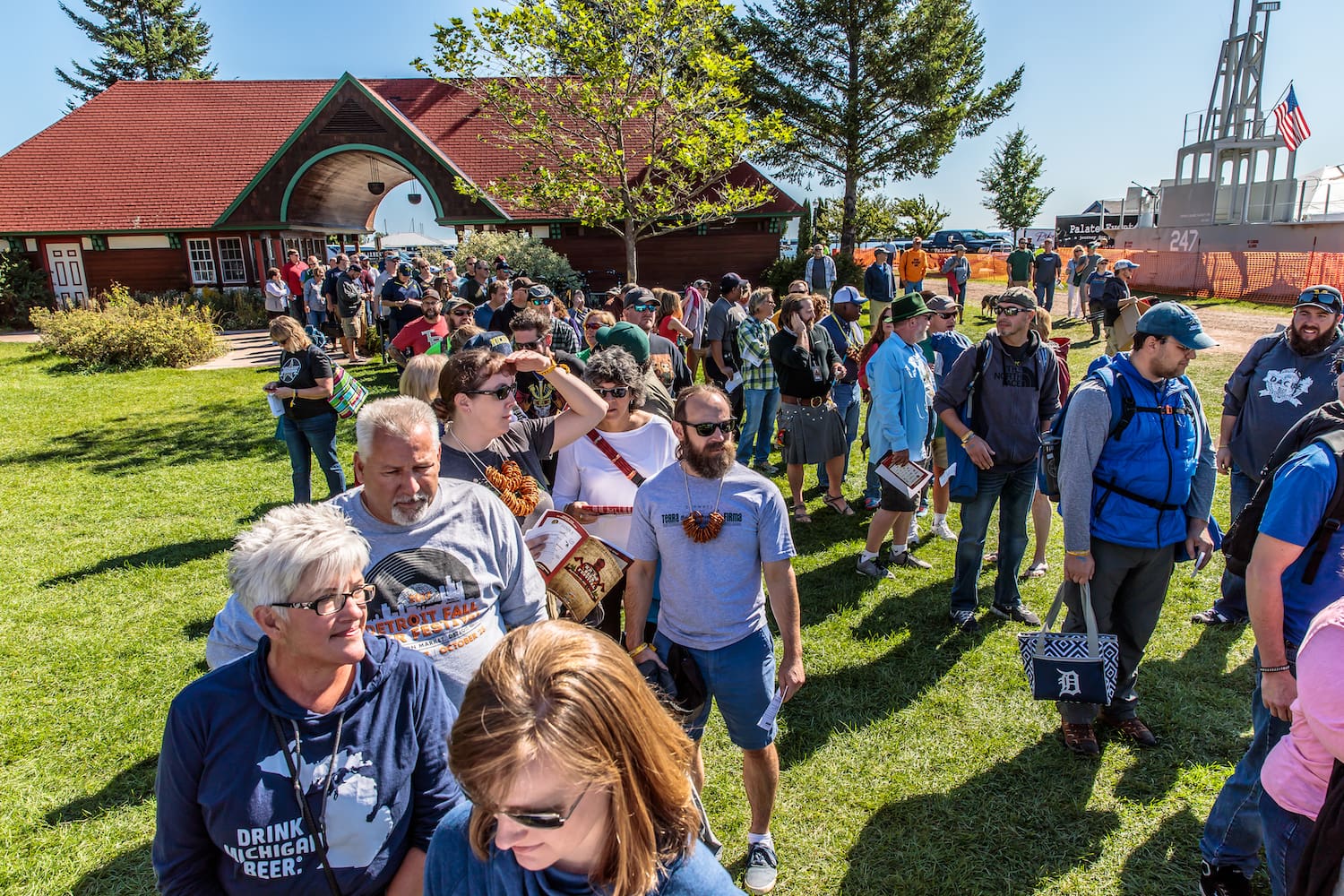 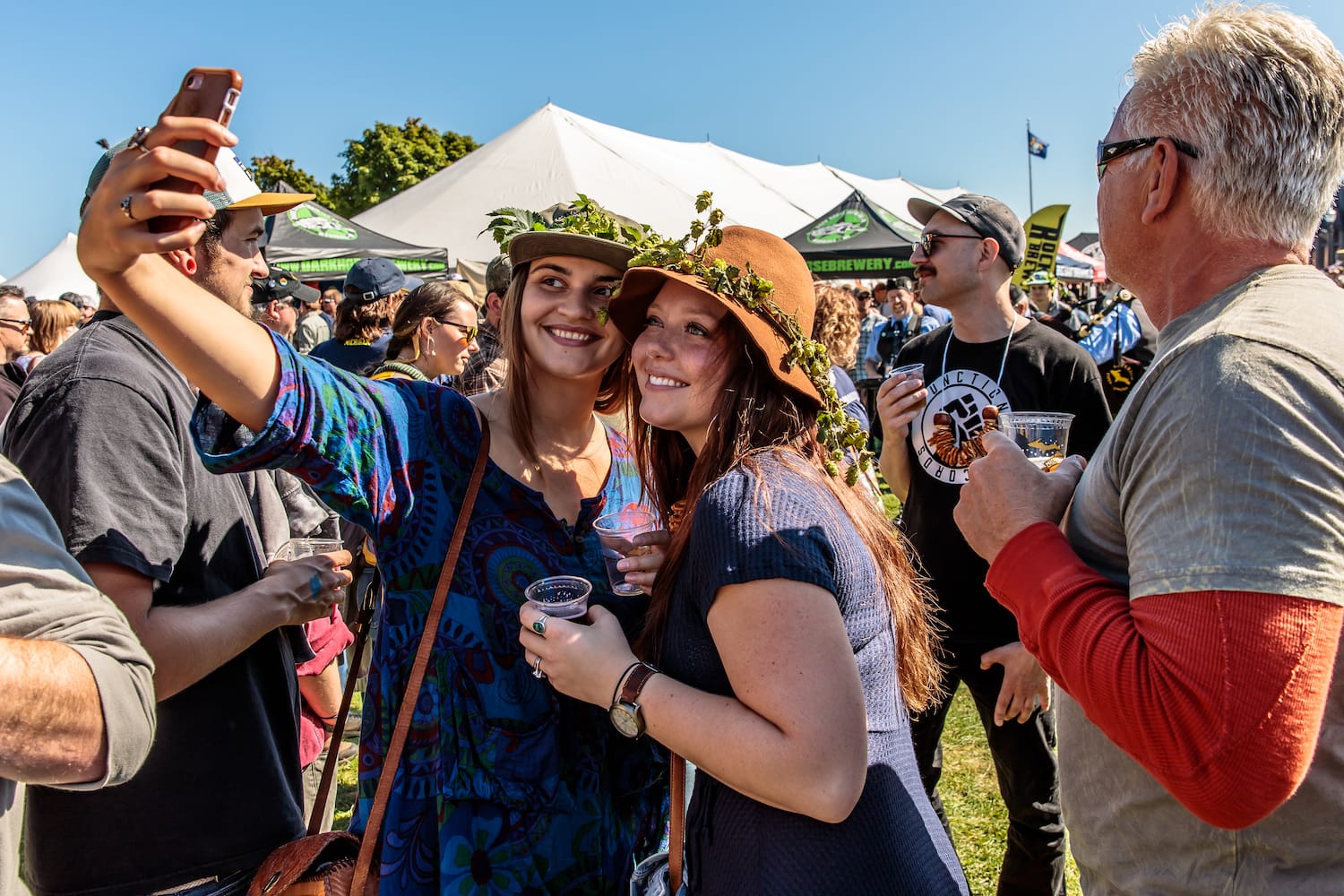