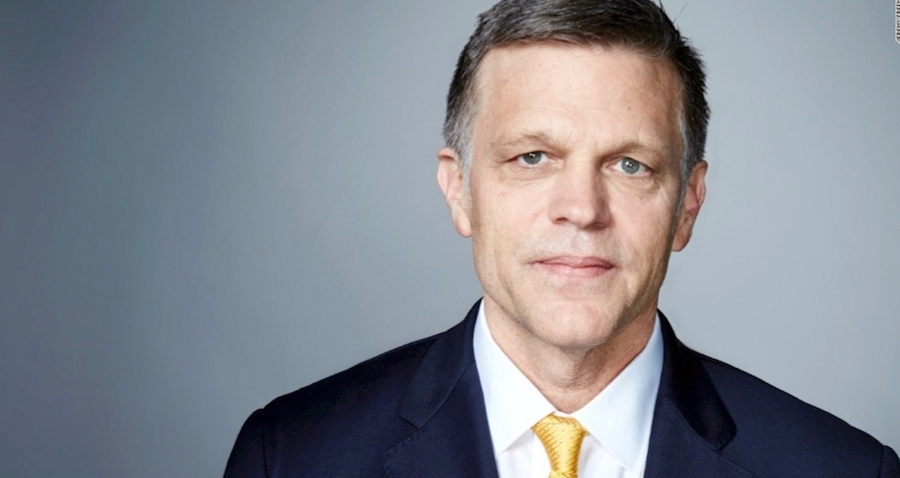 Houston, we have liftoff! Join the National Writers Series and acclaimed author Douglas Brinkley as he takes the stage at City Opera House on July 13 to discuss his newest book, American Moonshot: John F. Kennedy and the Great Space Race.

For Douglas Brinkley, the humanities have never been “just” an elective. The son of an English teacher, Brinkley’s been an avid reader since boyhood, and an admirer of antiquity since even before. “I used to really enjoy biographies of [prominent historical] figures like Martin Luther King Jr. and Franklin Roosevelt,” he says. “My parents also took me on history tours around the U.S., so by the time I went to college, I had gone to most of the presidential libraries and had been to about 30 national parks. I knew I wanted to be a professional historian.” 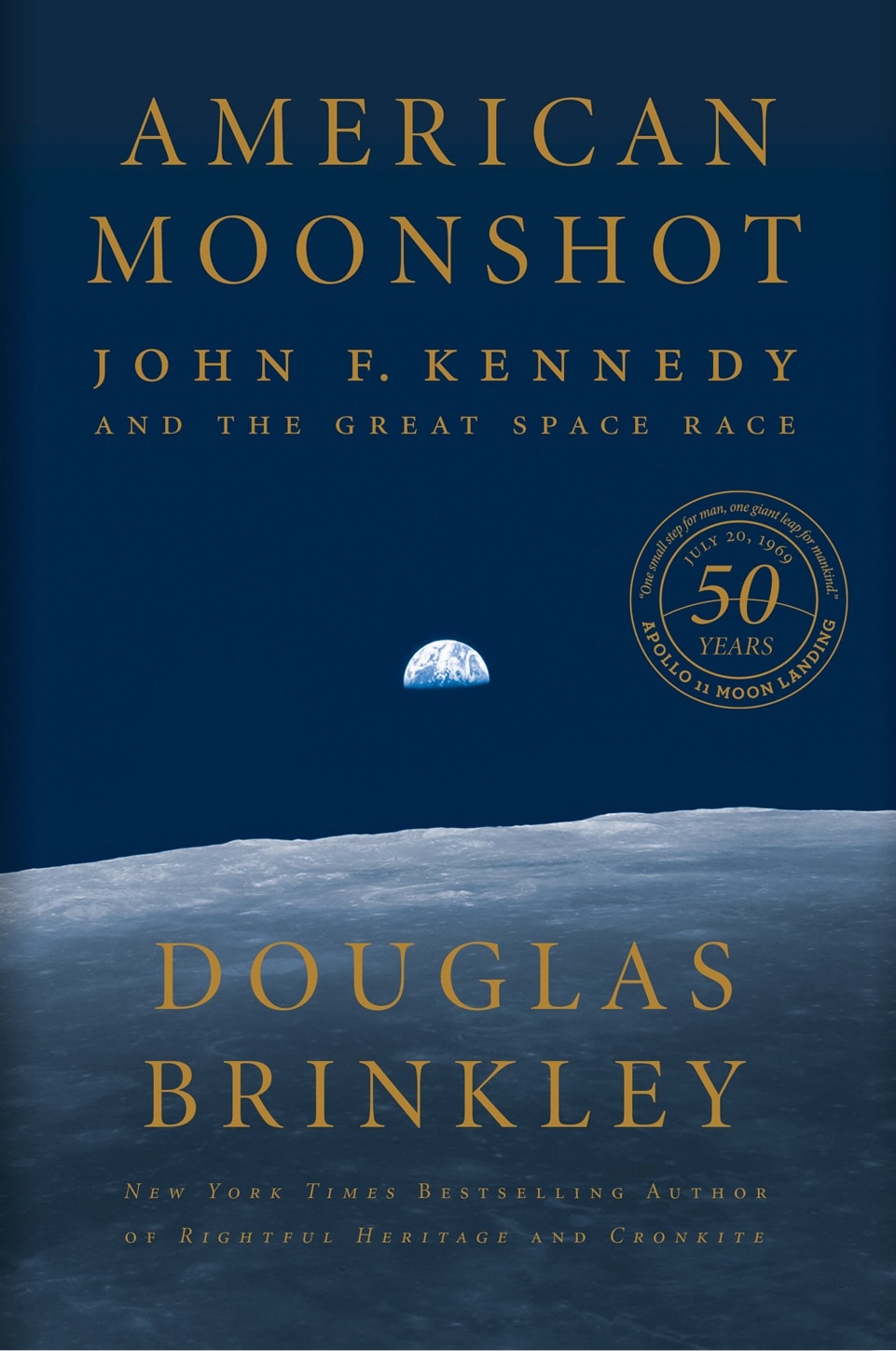 Brinkley’s writing career, conversely, was more of a necessity. “I think there are two different writing worlds to go into,” says Brinkley. “One, if you’re going to be a freelance writer and try to [make your own way] writing novels; the other is to earn a Master’s and a Doctorate, and get a professorship where you have a platform and an income. Early on, young people have to decide whether they want to go the academic route or go off on their own.”

Needless to say, Brinkley chose the latter. “To become a history professor, you have to learn how to write, because you won’t get jobs if you haven’t written books,” he says. “So, I taught myself the art of writing.”

And with a whopping seven New York Times bestsellers under his belt, it’s safe to say Brinkley’s made good on his goal.

His most recent release, American Moonshot: John F. Kennedy and the Great Space Race, hit shelves in early April—just in time for the 50th anniversary of the American moon landing. In it, Brinkley offers his seasoned perspective on the creation of the American space program and the international Space Race that characterized much of the 1960s. “Cold War history has always been a principle interest of mine,” he says, “The Great Space Race is a continuum of my interest in the U.S. vs. Soviet Union square-off of 1945 to 1991.”

And who better than Brinkley for a book about the lunar launch? “I’m a professor [at Rice University], where John F. Kennedy gave his important ‘We Chose to Go to the Moon’ speech on September 12, 1962,” he says. “In working there, with all sorts of NASA veterans and policymakers all around, I’ve been a great beneficiary of collecting stories of people who were part of the Apollo program. I also got to interview Neil Armstrong for NASA in 2001. The fact is that John F. Kennedy put our nation on a course to go to the moon by the end of the 1960s, and we did it, so in the end, it’s a triumphant story.”

So what’s Brinkley’s advice on writing? “The great Nobel Prize-winning novelist Sinclair Lewis used to say, ‘The first rule of writing is to put the seat of your pants to the seat of the chair.’ It’s blue-collar work. It’s a lot of long hours to write, and you have to be self-motivated and do it consistently. Book festivals and author dinners are just the icing on the cake. In order to do a book, it takes years of just unbelievably deep research. Writing it has to consume your life. Get off of email. It’s just a distraction from your day. You have to stay focused on your project and avoid distractions. The art of writing is doing. You have to not talk about writing, but write!”

An Evening with Doug Brinkley will be held at Traverse City’s City Opera House on Saturday, July 13 at 7 p.m. Doors open at 6 p.m. Call 231.941.8082 ext. 201 for ticket inquiries or questions, or visit nationalwritersseries.org.