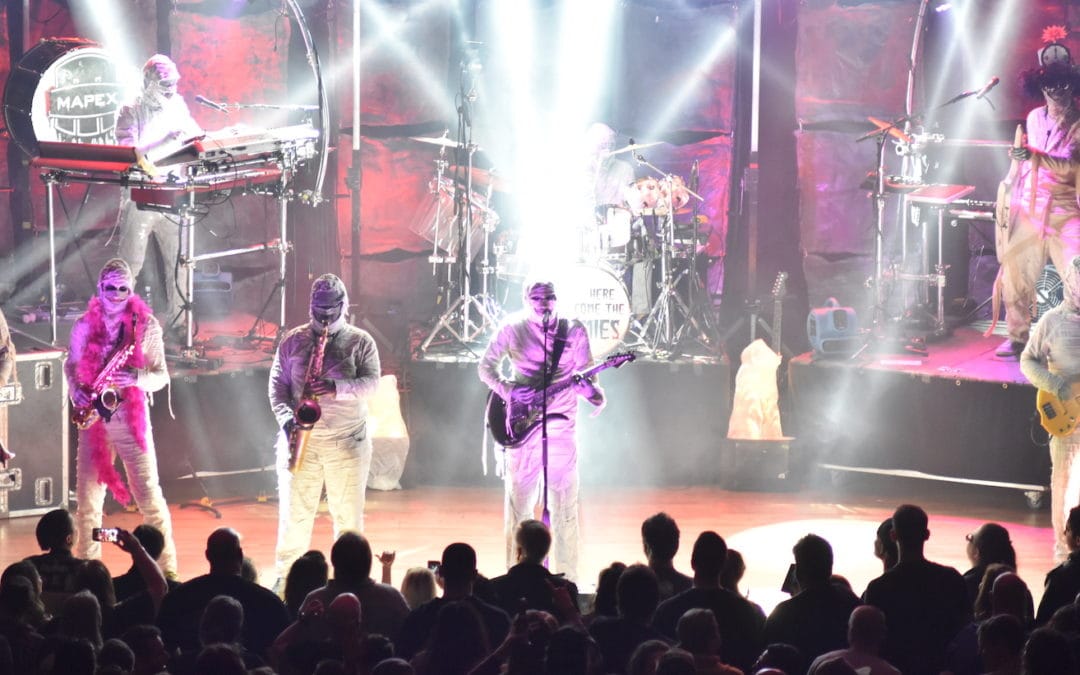 The annual Northern Michigan event, hosted by a local nonprofit Salt City Rock & Blues, celebrates the region’s rich industrial history and the laborers who support the salt, lumber and sand industries. This year, Salt City Rock and Blues (SCR&B) has announced plans to fund the construction of a waterfront stage at First Street Beach. Preliminary plans call for an open-air, multi-use facility that can host a variety of events, including concerts, theatrical presentations, graduations and other public events. While funded by SCR&B, the facility will be owned by the City of Manistee and managed by the Department of Public Works. No taxpayer funding for the construction or the continued maintenance of the facility will be required.

“Our fundraising goal for LaborFest 2019 is to raise enough money to pay for the feasibility study for the First Street Beach Amphitheater,” says Tom Volkema, SCR&B President. “Once built, Salt City Rock and Blues’ annual LaborFest event will raise funds that will be earmarked for the ongoing maintenance. Our goal is to construct a state-of-the-art facility unlike any other structure on the Lake Michigan coast.”

SCR&B’s past events have raised funds for the Homeward Bound Animal Shelter and North Pier Lighthouse.

LaborFest is an all-day event on Saturday, August 31. The event begins with a parade at 11:30 a.m. and musical acts take the stage at 1 p.m. Performers include Larry Bialik and the Rambling Band, Chad Rushing Trio, Rock Supply and Suffering Succotash. The free afternoon performances conclude at 5 p.m.

The evening portion of the event begins at 6:30 p.m. and requires a paid admission. Local group Clear Heels is the first evening performer, followed by The Change, an award-winning group from Grand Rapids. The featured performer for LaborFest 2019 is Here Come the Mummies, a high-energy rock, rhythm and blues octet. Their performance (starting at 9:30 p.m.) is one you won’t soon forget.

In addition to musical performances, there will be kids games in the afternoon, a bounce house, tethered hot air balloon rides sponsored by Remax, a classic car and bike show with judges awarding trophies and food vendors. Beverages will be available for purchase.

Advance tickets for the evening performances may be purchased at Surroundings, TJ’s Pub, Sports Ink, The Manistee Chamber of Commerce and the Manistee County Visitors Center. Tickets are also available online at MyNorthTickets.com.

Photo(s) by Here Come the Mummies