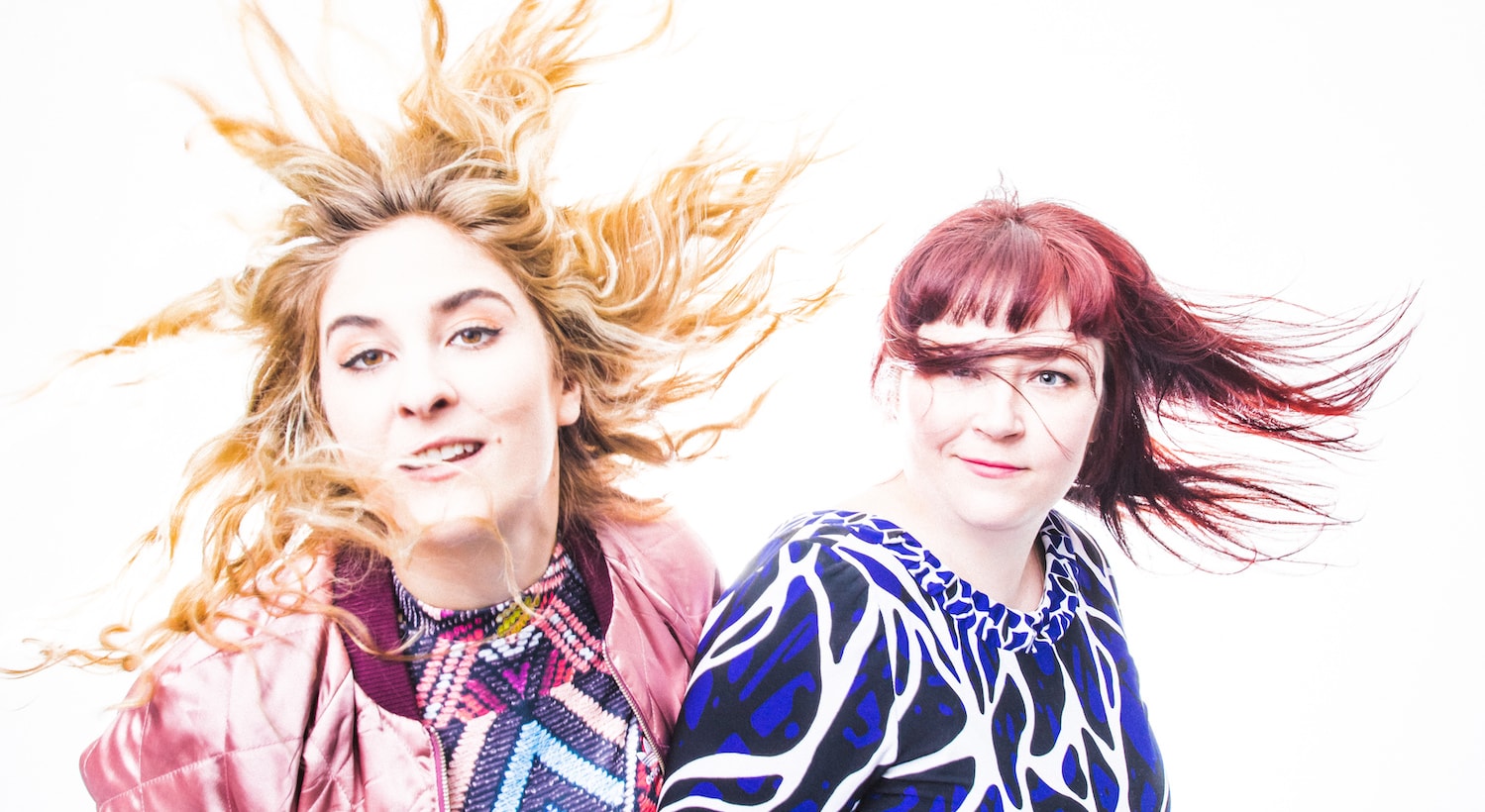 Lakeside Shakespeare Theatre returns to Benzie County for the 16th year, presenting The Two Gentlewomen of Verona and The Rover at Frankfort’s Tank Hill, July 23–August 2.

The Two Gentlewomen of Verona
By William Shakespeare, adapted and directed by Jeff Christian

Flipping the genders of the major characters, the company presents an adaptation of one of Shakespeare’s first comedies in all its uproarious hilarity. Shakespeare, as always, displays his keen insight into human folly, giving us lines like “Love’s a mighty lord,” and “In love, who respects friend?” These plays deliver everything we want from a comedy: funny characters, funny lines, funny situations—all combined with a few lessons learned on the journey to a happy ending. Adapted and directed by Founding Member Jeff Christian (director of LST’s 50 Minute Hamlet, The Rivals, Romeo & Juliet, As You Like It, Love’s Labours Lost, The Two Gentlemen of Verona and the inaugural production of A Midsummer Night’s Dream), the play will preview on July 23 and will run July 25, 27, 30 and August 1.

Integrating themes of feminism and libertinism into a high-octane swashbuckling tale, Lakeside Shakespeare Theatre is proud to stage the work of the leading female playwright of The Restoration, Aphra Behn. By setting the play during Carnival and focusing her sights on marriage and identity, Behn displays a wicked sense of humor as she creates larger-than-life characters who prove to be both lovers and fighters. New Artistic Director Christy Arington (director of LST’s Henry VIII, The Merchant of Venice, The Taming of the Shrew, Much Ado About Nothing, Macbeth and All’s Well That Ends Well) directs the play adapted by Janice L. Blixt, which previews July 24 and runs July 26, 28, 31 and August 2.

All performances begin at 7 p.m., and will be presented rain or shine. They are free and no tickets are required—though a donation of $15 per person is suggested to help offset the costs of bringing the productions to Benzie County. Audience members are encouraged to bring lawn chairs, blankets and picnic items. Note, there is no performance Monday, July 29.