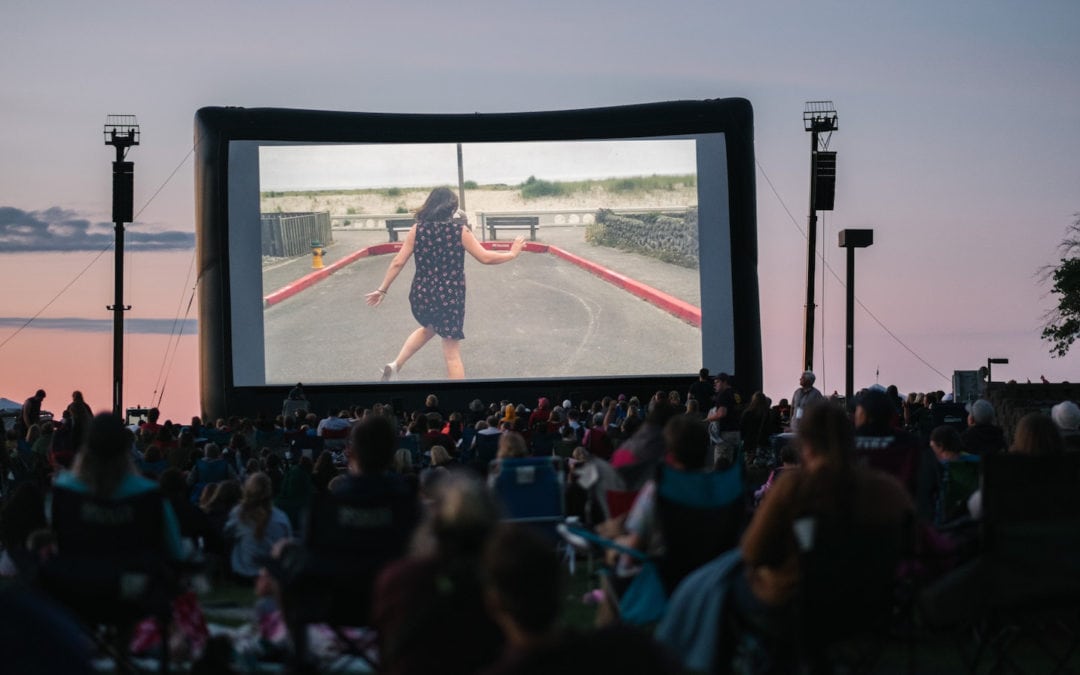 The Traverse City Film Festival will present a slate of free films at the Open Space in downtown Traverse City every evening from Monday, July 29 (a test night) through Sunday, August 4.

Projected onto a 65-foot inflatable screen, the featured films at the Northern Michigan festival include a Disney animated classic, iconic rock doc and a nostalgic ’80s staple. Bring your lawn chairs and fluff out your outdoor blankets: it’s going to be a fun week!

Each screening will begin at dusk (approximately 9:30 p.m.) but will be preceded by live music, entertainment and a large-scale photo booth complete with props and costumes. The featured movies are as follows (movie descriptions by TCFF):