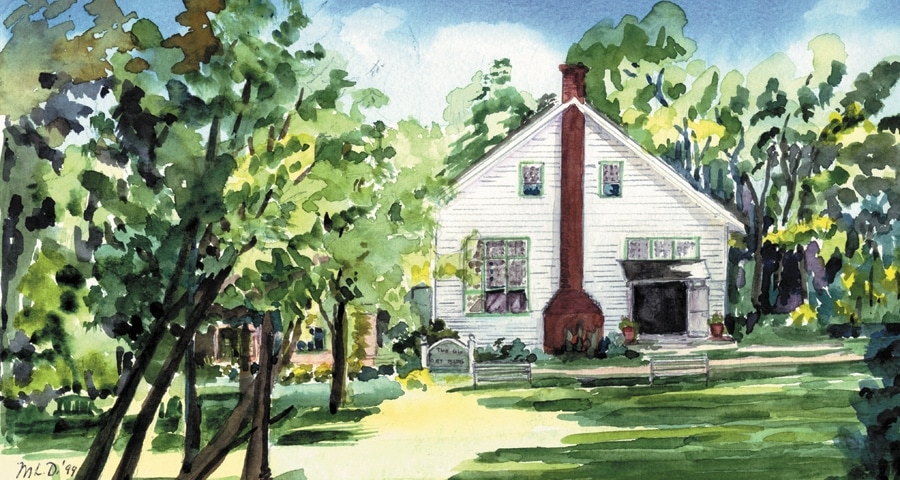 The Old Art Building in Leland is delighted to be hosting Jim Crockett, Fred Ball and Mark Brown. See these old friends come together on Thursday, August 8 at 8 p.m. Doors open at 7:30 p.m. with a cash bar available.

Jim Crockett is a statesman in the local folk community. His musical roots go back more than 30 years and many consider his Manistee River song as one of the folk anthems of our area. Sharing the stage and the spotlight with Jim Crockett will be his friend and fellow songwriter, Fred Ball. In the late ’70s and early ’80s, Fred transformed the Glen Arbor Roller Mills from a grist mill into a recording studio. Fred recorded many of the rising stars of the local folk music scene there, and Jim Crockett was one of the first, if not the first, to record at the studio.

An added bonus for this evening, Mark Brown will be making a special appearance. Mark began his professional music career playing clubs in the Traverse City area in the early ’70s. After a short stint playing clubs in Charlottesville, Virginia, he moved to Denver. While there, he composed a musical, Rules of the Game, which was produced for the stage at the Jewish Community Center in town. Mark moved to Seattle in the late ’70s, where he recorded two vinyl albums with the group Stonehouse and composed a second musical, Charley Parkhurst, which was staged on Whitbey Island and again in Seattle. In 2007, he recorded the CD, Words and Music, a project produced with long-time collaborator and dear friend Paul West. In 2018, Mark produced a solo CD, Songs from Many Waters. He continues to write music and perform in Walla Walla, Washington, where he now resides.