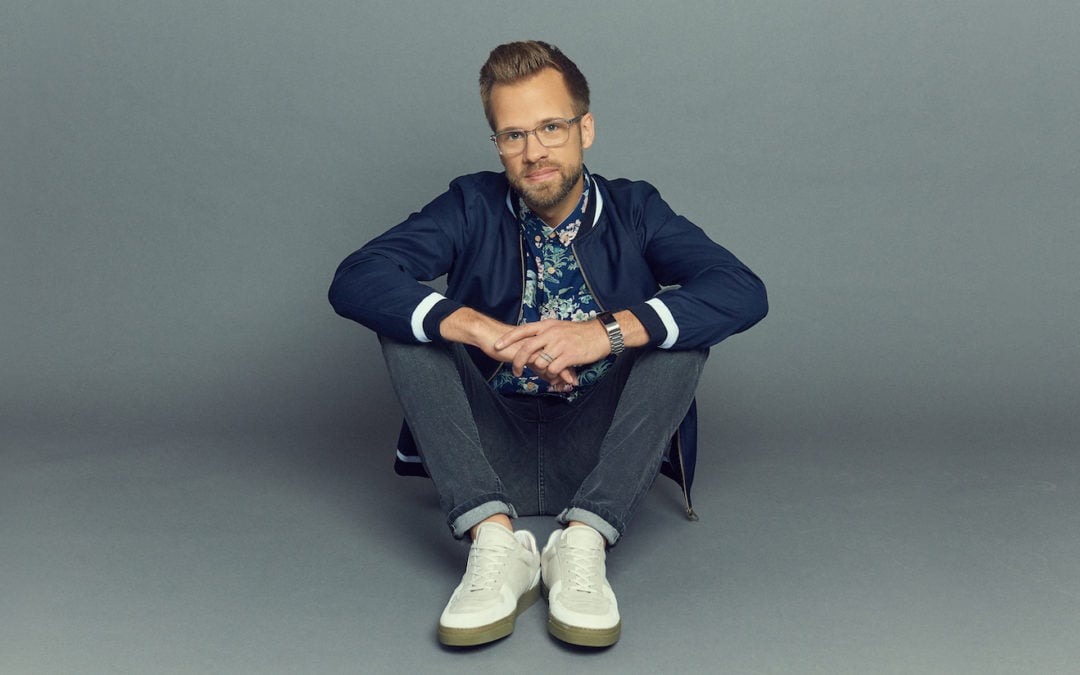 The Texas-native started playing piano at nine years old, then took up guitar and drums when he was 10. From there, Josh Wilson never looked back. During his high school years, he continued to hone his musicianship, and eventually, he fell in love with songwriting at Nashville’s Belmont University. A self-described introvert with an aversion to the spotlight, Wilson never dreamed he’d be the one behind the mic.

Since signing his first record deal with Sparrow in 2006, Wilson has become a staple on the radio, amassing multiple top 10 hits on Billboard’s Hot Christian Songs chart, including “Savior, Please,” “I Refuse,” “Fall Apart,” “Carry Me,” “Before the Morning” and “That Was Then, This Is Now.” He’s toured with some of the genre’s biggest acts, including Third Day, Steven Curtis Chapman, Matthew West, Casting Crowns and Building 429.

Wilson signed his latest record deal with Black River Christian in 2017, and in 2018, released his first single, “Dream Small,” with the new label. As a multi-instrumentalist and live-looping enthusiast, he’s been known to play and record as many as 20 instruments on stage at any given time.