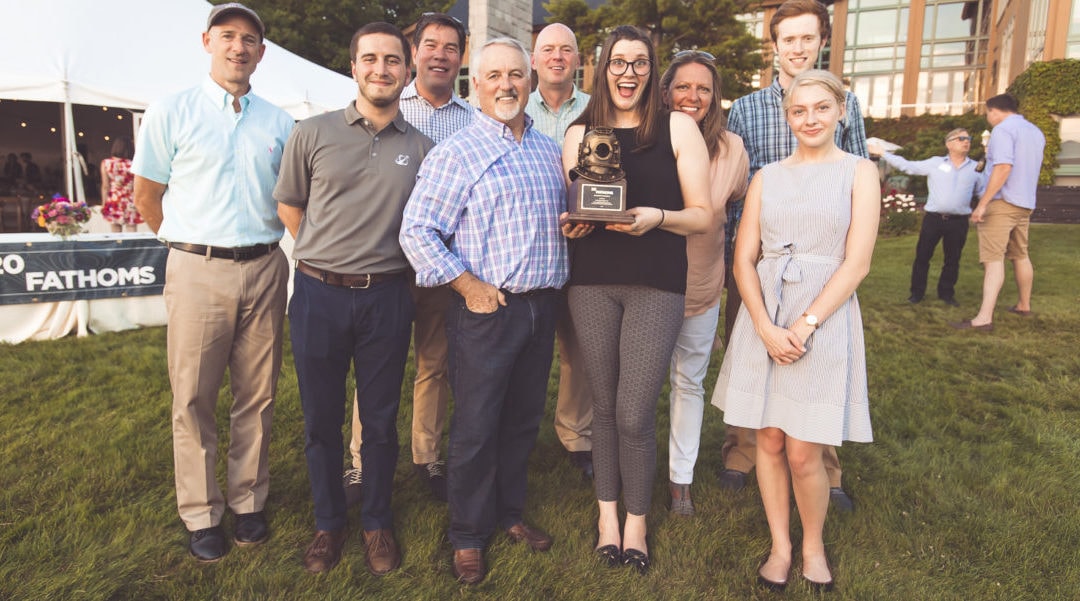 A year ago, 20Fathoms officially opened its doors right in the heart of downtown Traverse City. The mission? To cultivate a thriving and connected startup ecosystem, and to be the home for technology and entrepreneurship in Northern Michigan.

“​20Fathoms fills a critical need in our community and our regional economy,”​ says Warren Call, chairman of the board at 20Fathoms and president & CEO at TraverseCONNECT. “​Through their entrepreneurial efforts, we are demonstrating to the world that the Grand Traverse region is a place for high-value, high-growth business. 20Fathoms’ growth and development, from last July’s opening to over 50 current members in just one year, has been nothing short of remarkable. This success demonstrates that innovation and business growth have found a fertile environment in Traverse City.” 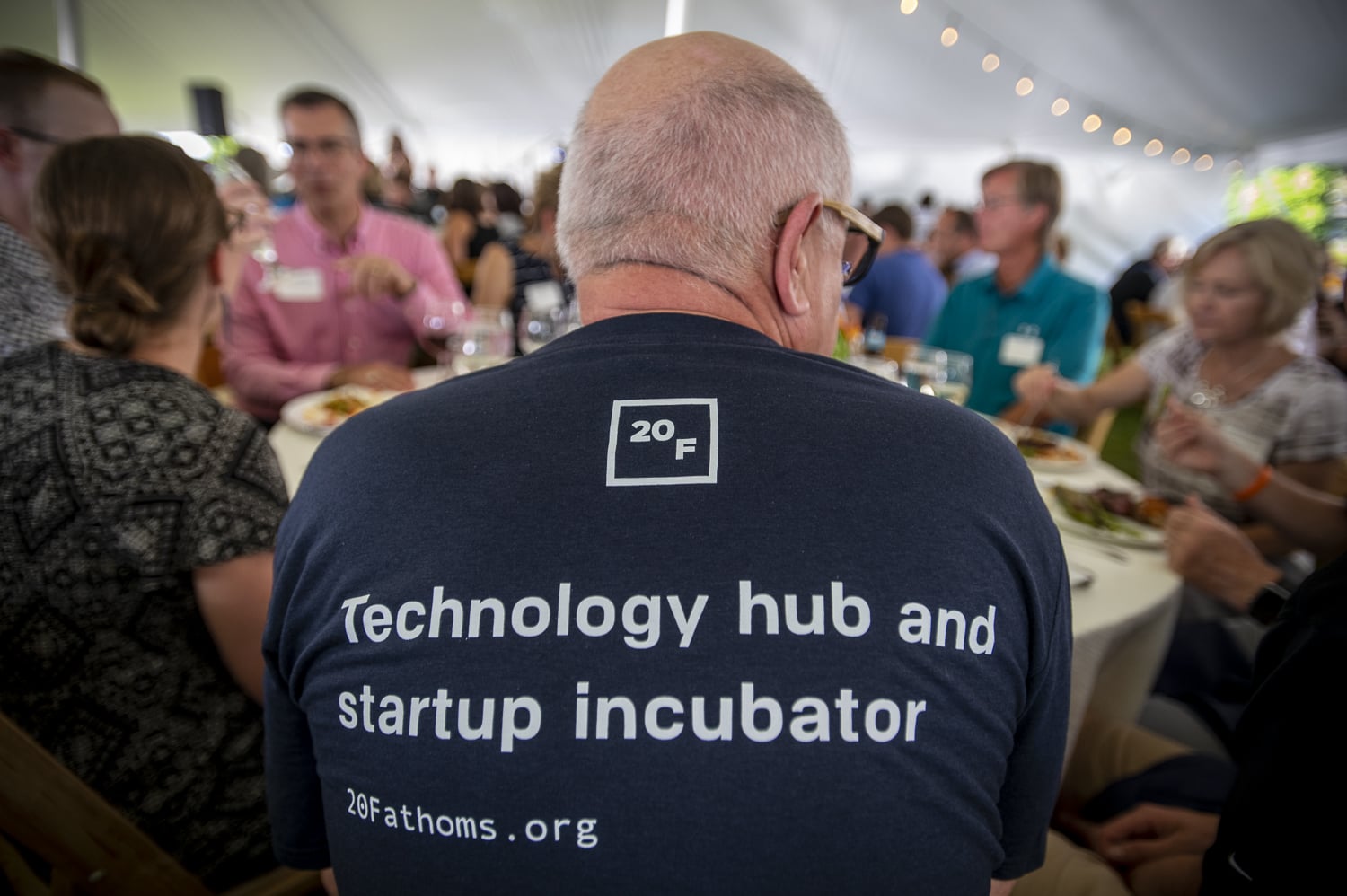 Atop the awardee list of 26 innovation powerhouses across the country was 20Fathoms, the only Michigan organization to be named a winner this year. As an i6 Challenge winner, 20Fathoms will receive $749,914 from the EDA to facilitate growth, along with $749,914 matched in cash and in-kind support by local entities.

“This is a major milestone for 20Fathoms and the local entrepreneurial community,” says Andy Cole, executive director at 20Fathoms. “To be nationally recognized alongside major innovation centers like Purdue, Cornell and Johns Hopkins is a testament to the growth and success we’ve seen in the last year, as well as our potential moving forward.”

Among its accomplishments, 20Fathoms now serves more than 50 members and 20 startups, and these startups have created more than 100 jobs in the last year. Local jobs created by 20Fathoms startups are averaging salaries of over $90,000/year. Notably, three startups have already “graduated” out of the incubator, having raised millions of dollars and hired dozens of employees.