Experience The McCartney Years at Ramsdell Regional Center for the Arts 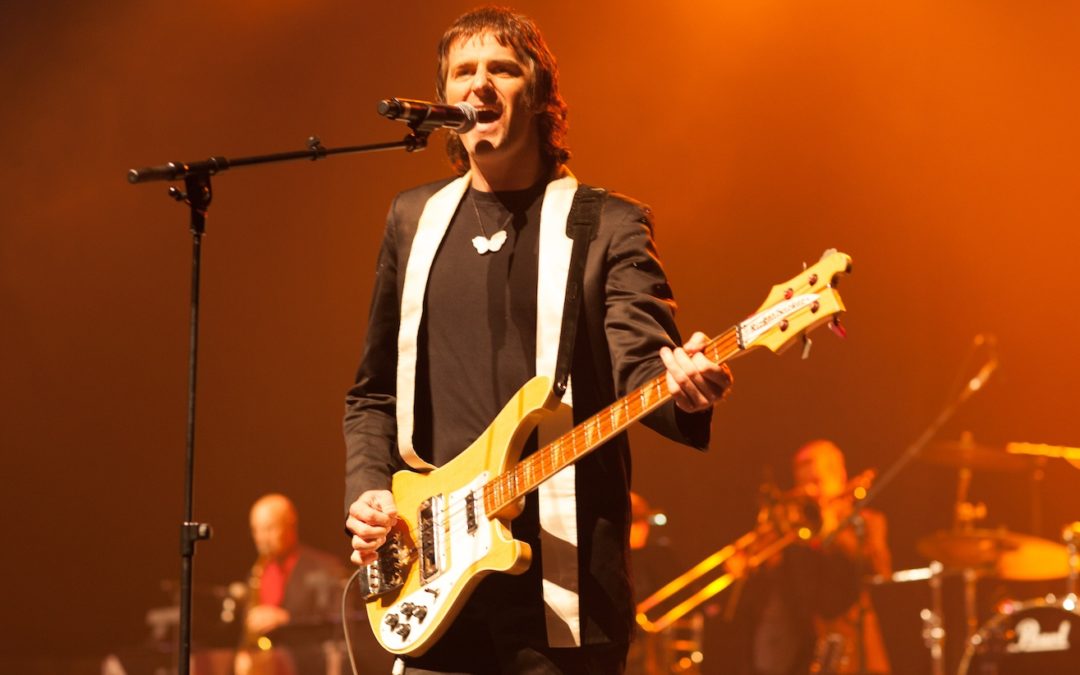 Hailed by the original Beatles promoter as “The Best on the Scene,” The McCartney Years is a period-true, technically stunning and explosive live concert show that performs the music of Paul McCartney spanning two decades from The Beatles to Wings.

Songs include hits like Hey Jude, Jet, Let It Be, Band On The Run, The Long And Winding Road, Live And Let Die, Lady Madonna and many, many more, plus some of the deep cuts that McCartney wrote during the 1960s and 1970s. See the band live in Manistee at the Ramsdell Regional Center for the Arts this Friday, June 14.

Tickets are available online at MyNorthTickets.com.

There are many Beatles tributes, but there’s only one show that celebrates the genius of Paul McCartney at the height of his career in the mid-1970s. And this is it! The McCartney Years is a note-for-note faithful recreation of a 1973 Wings over America concert.

Led by perfectionist Yuri Pool as Sir Paul, the band has a commitment to 100 percent live and accurate reproductions of McCartney’s concert experience. The show is period-true, technically stunning and sonically explosive. Every note is live and played true to its original arrangement. It has set the standard for all who might follow in this significant body of work.

The band doesn’t miss a beat delivering a texture that will transport you back to the first time you heard these great songs on vinyl. TMY players include David Usselman (guitars and bass); Braden DeCooman (guitars); Hubert Orlowski (keyboards and synth); Laura Gagnon (percussion and keyboards); Dean McKey (drums) and of course Yuri on bass, lead vocals, piano and guitar. Experience three decades of The Beatles and Wings live. The McCartney Years has opened for Mariah Carey, performs sold-out shows across Canada, the U.S.A. and Europe and been featured on CNN.

Photo(s) by The McCartney Years