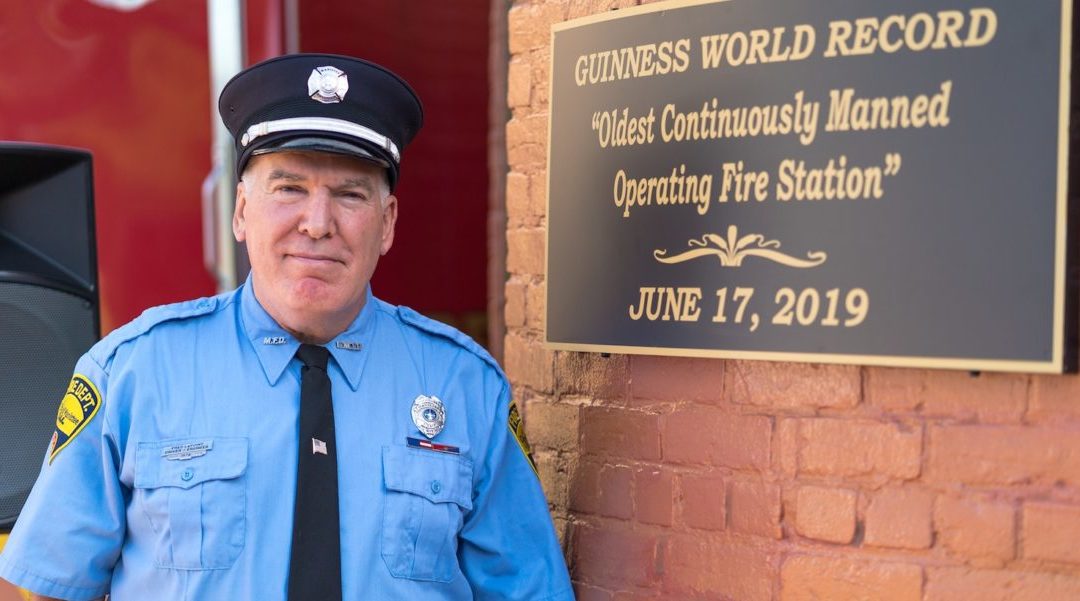 This is the first time Guinness World Records has ever made this award designation—one that required the Manistee Fire Department to prove it has not only been in operation but also staffed 24 hours a day, 7 days a week, 365 days a year as a fully manned and paid professional fire department since it opened in 1889.

“Today, we get to take a look back in time at our fire station and the inception of our fire department,” said Manistee Fire Chief Tim Kozal, who kicked off the dedication event on June 17. “Chief Fleissner opened the doors of this station 130 years ago. One can only imagine the stories, the training, the sleepless nights and how they communicated shaped the fire department.”

Mark Fedder, executive director of the Manistee County Historical Museum, assisted in locating documentation in the museum’s archives to prove that the Manistee Fire Station has been continuously in operation. “I would like to congratulate the City of Manistee, the Fire Department and Fred LaPoint for this monumental achievement,” Fedder said. “It’s really something unique. The Manistee community has always been proud of this building and its firefighters, and this designation makes it all the more special.”

Manistee engineer paramedic Fred LaPoint joined the Manistee Fire Department in 1979 and spearheaded the world record project. Not long after Kozal joined the City of Manistee in April 2017 as the director of public safety, LaPoint came to him with the idea of pursuing a world record for the fire station. “I can still recall when Fred first discussed the history of the fire department and what he had on his mind,” said Kozal. “I was intrigued and asked Fred if he wanted to tackle it. Here we are more than two years later. Fred did tackle it.” 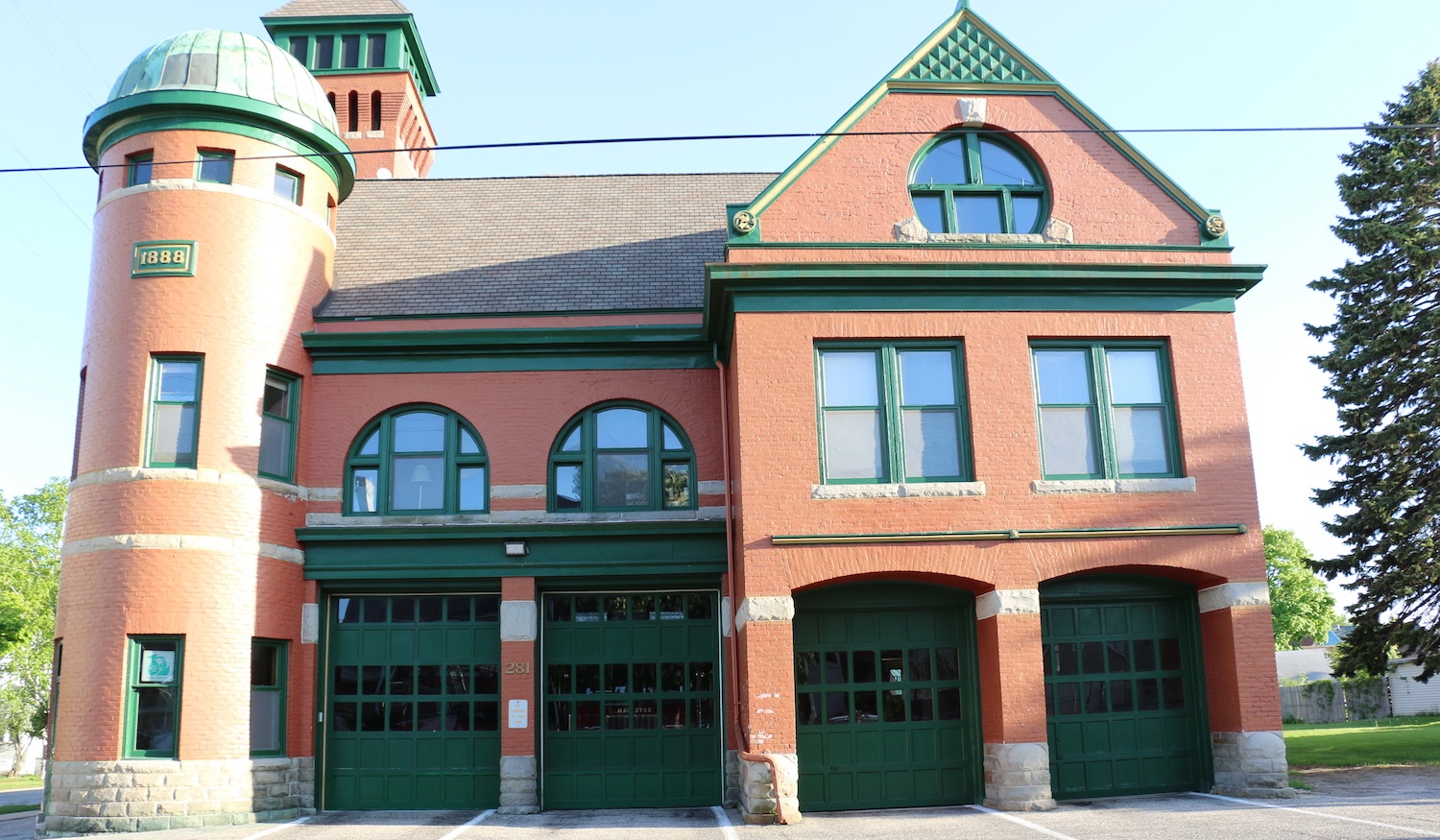 “A little over two years ago, I embarked upon a task which for me has been a labor of love,” LaPoint said. “It was and remains a way for me to pay it forward to my brother and sister firefighters and to my community, which I have been honored to be able to serve these past 40 years.”

LaPoint sent an initial submission to Guinness World Records in January 2017 to get the organization to create a category for Oldest Continuously Manned Operating Fire Station. Once the category was established, he began the official application process in earnest in July 2017, spending hundreds of hours sifting through archives from the library and historical museum in order to prove that the fire station was open and staffed every day for 130 years. In total, the application consisted of thousands of pages of text, hundreds of photos and 25-plus audio/video files.

“The Manistee Fire Station continues to tell the stories and carry the memories of all the firefighters who came before, including those currently serving and those who will serve in the future,” LaPoint said. “Historic places like the Manistee Fire Station matter because they give us a deeper appreciation and understanding of our past in a way that written documents can’t.”

The Manistee Fire Station received its world record designation on its 130th anniversary as a fire station.

The Manistee Fire Department has proudly served the citizens of Manistee County since 1889. Tours are available by appointment. Call 231.723.1549 to schedule a visit. 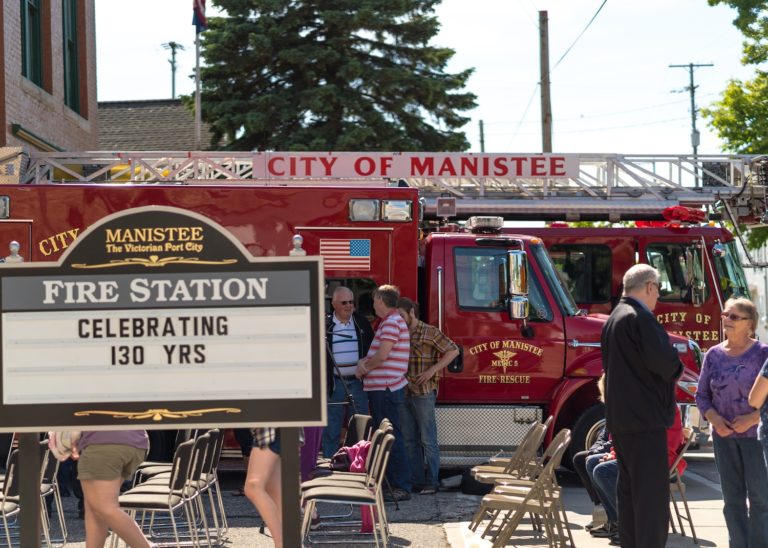 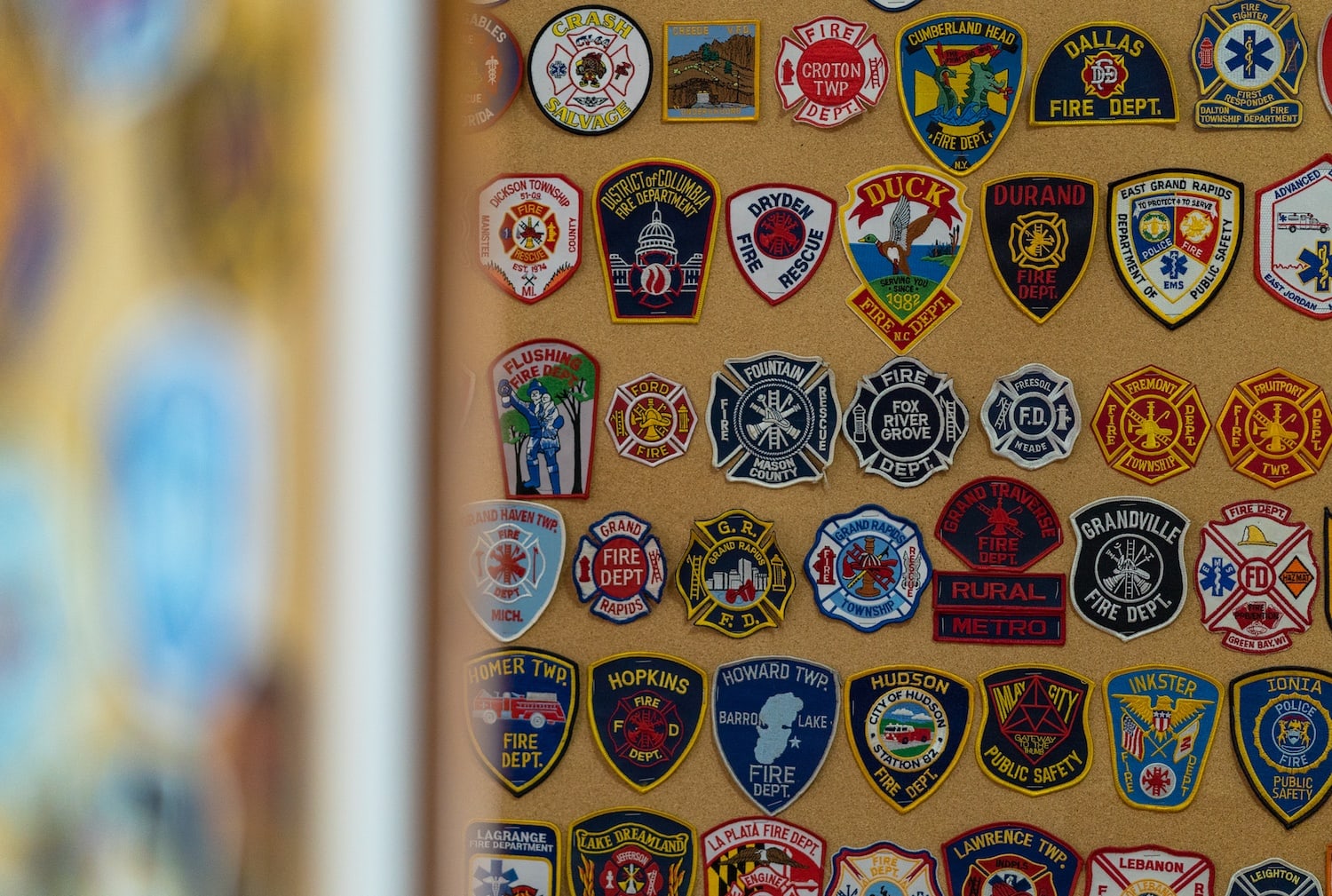 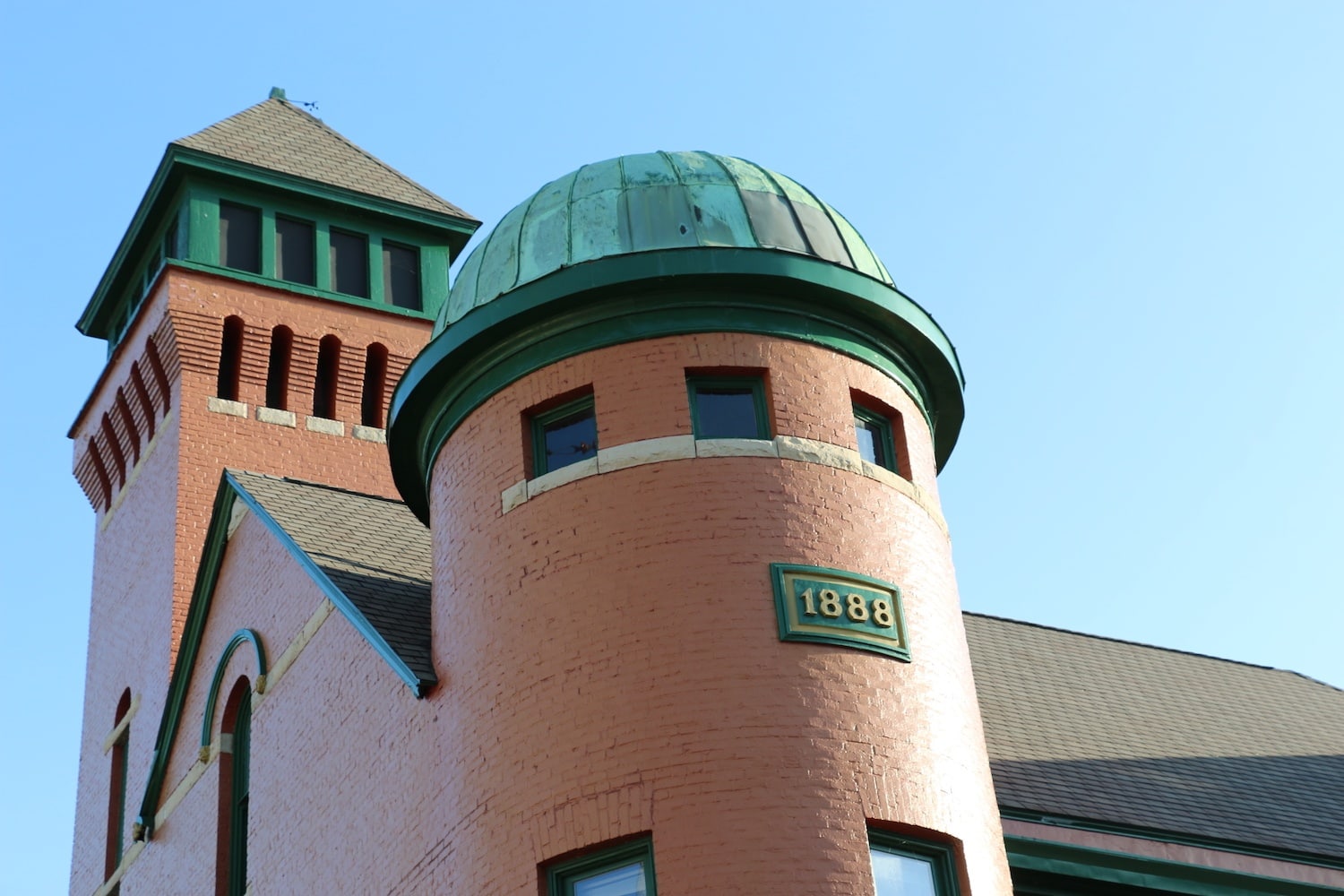 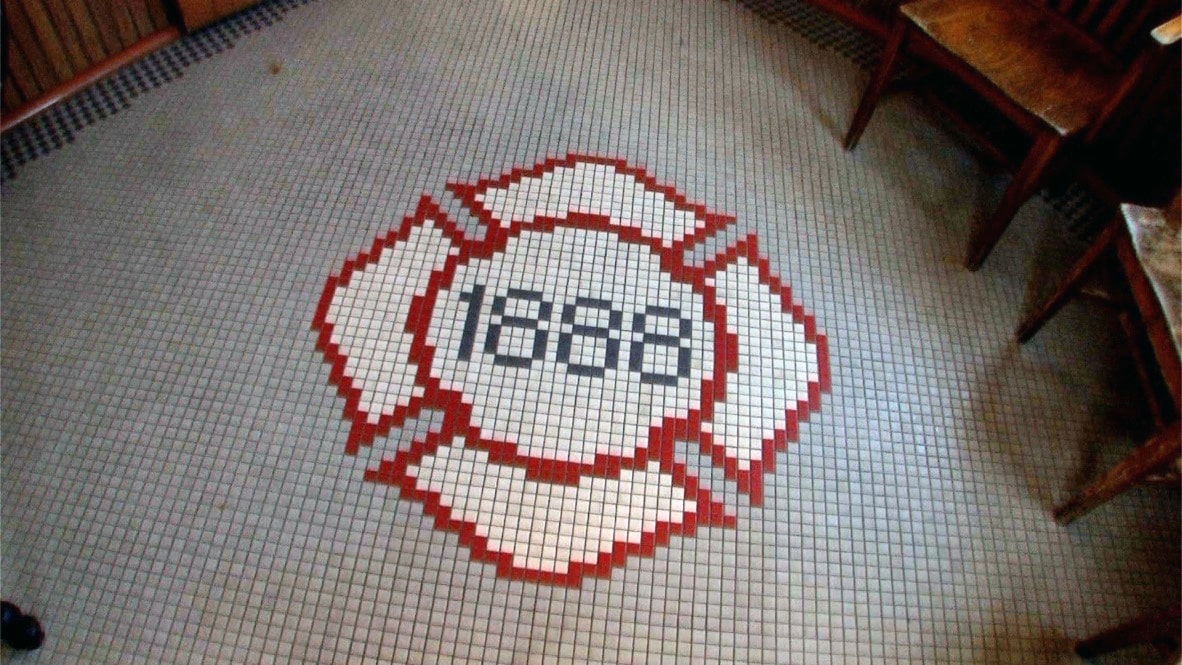