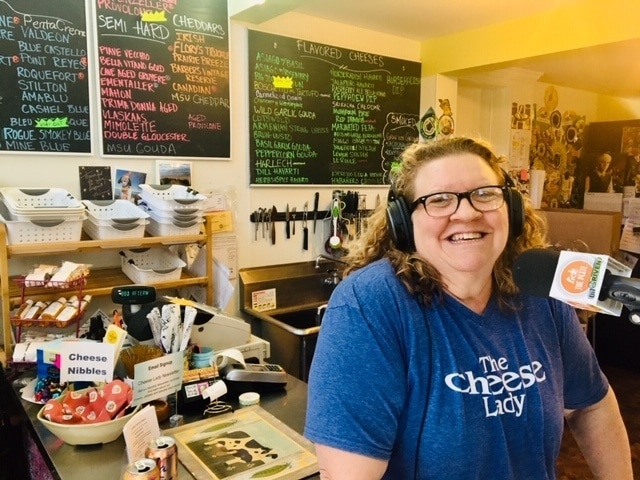 This week I’m broadcasting from Traverse City at The Cheese Lady with co-owner Tina Zinn. If you love cheese, this is the place for you. Tina knows her cheese and will let you taste and learn about all of them! 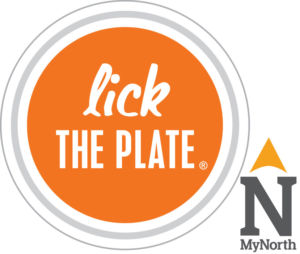 Lick the Plate on mynorth.com host David Boylan has a long history in the Northwest Michigan area. His ties include a sibling cherry farm in Empire, participating as a regular judge at the Empire Asparagus Festival, featuring local chefs on his “Summer in Michigan” series on Lick the Plate on 93.9 The River in Detroit and Windsor, visiting area ports as a First Mate on a corporate yacht through college, and as a longtime Great Lakes surfer.

In addition to hosting Lick the Plate on mynorth.com and 93.9 The River in Detroit/Windsor, his show also airs on 100.7 KFMB in San Diego, and can be found in the print and digital editions of The Coast News in Encinitas, California. Locals in Northern Michigan can also listen on KLT The Rock Station 97.5 and 98.9 and The Fox FM 94.3 and 92.5.

When he is not busy telling culinary stories in several markets, he runs Tatonka Digital & Analog, a boutique  marketing firm. He is an avid fisherman, gardener, cook, surfer, sailor, runner, and is the youngest of six, all of whom share his gift of storytelling.