Munson Hospitals Use Telemedicine to Connect Pediatric Patients with Specialists 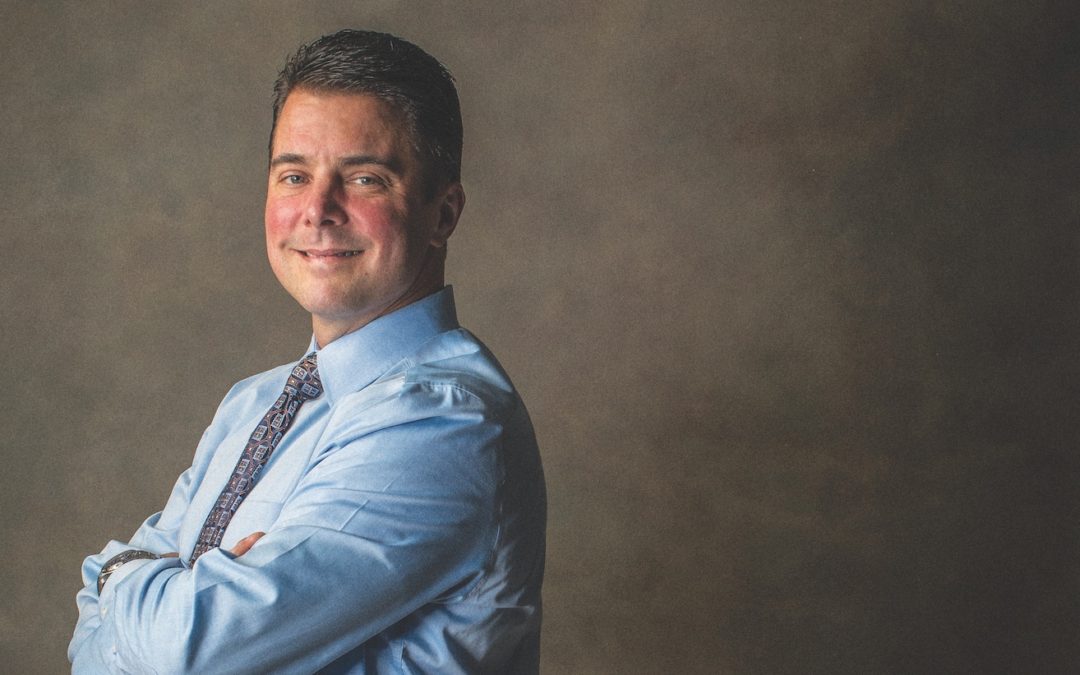 Technology continues to reshape our world, including medicine. For pediatrics patients at Munson Healthcare Cadillac Hospital, it is allowing doctors there to consult with and directly interact with specialists at Munson Medical Center in Traverse City.

Featured in the 2019 issue of Medical Insider. Get your copy.

Similar perhaps, but not so simple. Rather than just an app on a smartphone or computer, the technology (known as a telemedicine cart) consists of a wheeled medical grade mobile cart with a video processor, monitor, camera and more. It provides not only interaction between the physicians and patients, but sharing of medical records. “I can look at the patient’s labs, X-rays, their vital signs. I see the patient on the left screen and the data on the right,” Burgess says.

At this point, it is being used for pediatrics. Burgess said a key element is the product’s security. “It’s personal, private and protected,” he says.

The technology offers several other advantages. The patient doesn’t need to be immediately transferred to Traverse City. It provides a way for a specialist to see a patient without having to drive to and from another office, providing more actual treatment. It offers the doctor a chance to see how the child responds. It also gives the doctor, child and parents or other caregivers the opportunity to become acquainted. That provides greater comfort for all, especially if it’s determined that the patient does need to be transferred.

Burgess previously worked in Grayling. “I recognized that the staff were great caregivers but had limited resources,” he says. That experience helped provide the impetus for telemedicine. “This seemed like a great means to share and expand resources with relatively little cost,” both in terms of financial resources and time.

While it is not inexpensive—Burgess says between the hardware and the necessary broadband connections it runs thousands of dollars—that one-time acquisition cost pales next to paying for multiple ambulance runs. He also says the cost per use will come down as more disciplines utilize it.

Currently the technology is connecting Cadillac and Traverse City. Burgess hopes to expand that to another Munson facility in the region, though those plans have not yet been finalized. Eventually, he’d like to see it in all the Munson affiliates. “My vision is that each would have virtual connections,” Burgess says.