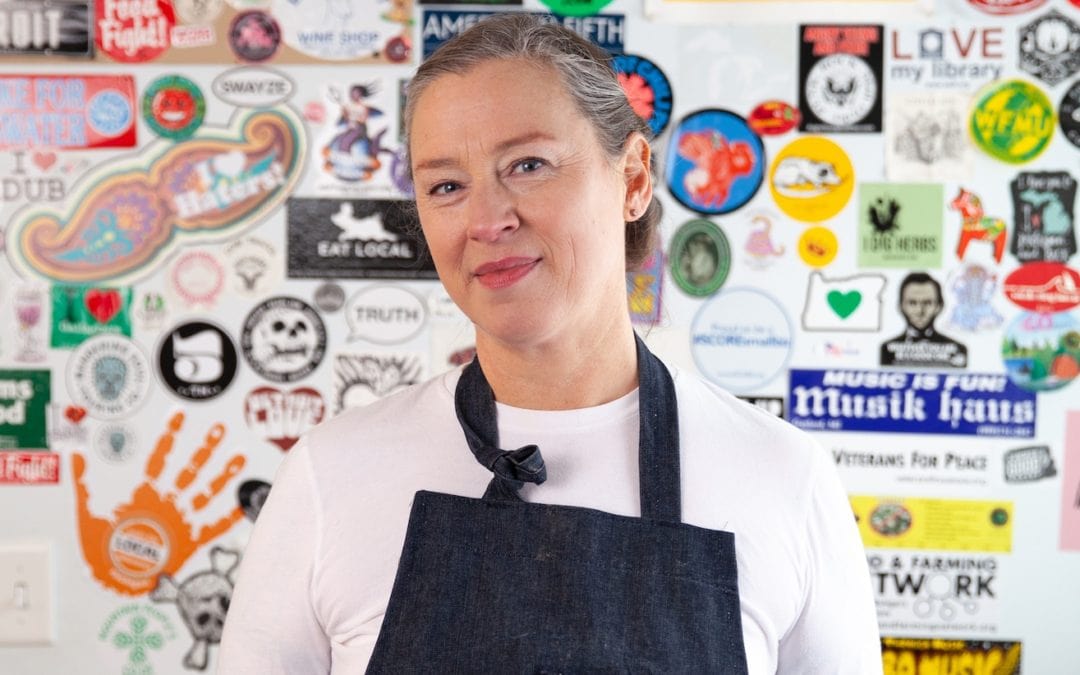 The North’s high priestess of cheese, Sue Kurta, is all smiles as she cuts through a flotilla of silky fresh curds at Boss Mouse Cheese, her gleaming fromage factory housed in an 1860’s corncrib in Kingsley.

Crafting a relatively minuscule 10,000 pounds of cheese each year sourced from 15 pasture-raised cows at Moomers Dairy, Kurta’s power center is aged cheddars, alpine-style Swiss and montasio accented with fresh seasonal offerings like mozzarella, feta and fresh curds. The marriage of her mad skills with Moomers’ milk is packaged and direct shipped to her Cheese Club members or sold through local farmers markets and retailers like Burritt’s Fresh Markets.

Cheesemaking is the third pivot in Sue’s manifold career path that includes a decade in the music industry and a stint in global banking. Speaking from her 150-year-old farmstead in Kingsley, Sue dishes on cheese’s democratic nature, local terroir and a delectable late winter DIY.

If there’s one thing we need to know about Boss Mouse, it’s…

That my cheese is not a fancy food for fancy people. It’s an ancient country art for preserving perishable food before there was refrigeration. I’m a new school cheesemaker and I approach my cheesemaking with joy and a bit of whimsy that’s rooted in classic technique but not hemmed in by protocol.

Do you think Boss Mouse Cheese has a regional personality?

For sure. Anything made anywhere in small batches by people who love what they’re doing will communicate terroir. Here, I think the healthy, happy life of the Moomers herd, the clean water and the beautiful air manifest in the deliciousness of the milk.

Give us a cheesemaker’s best kitchen hack for late winter.

Fromage fort. It’s a simple French recipe. Take whatever bits of cheese are kicking around your drawer: fresh cheese, blue cheese, dried out cheese, it doesn’t matter. Put them all in a food processor with a clove or two of fresh garlic and just enough white wine to blend it. You can use it as a dip as is, freeze it for later or, better yet, spread it on baguette and stick it under the broiler. 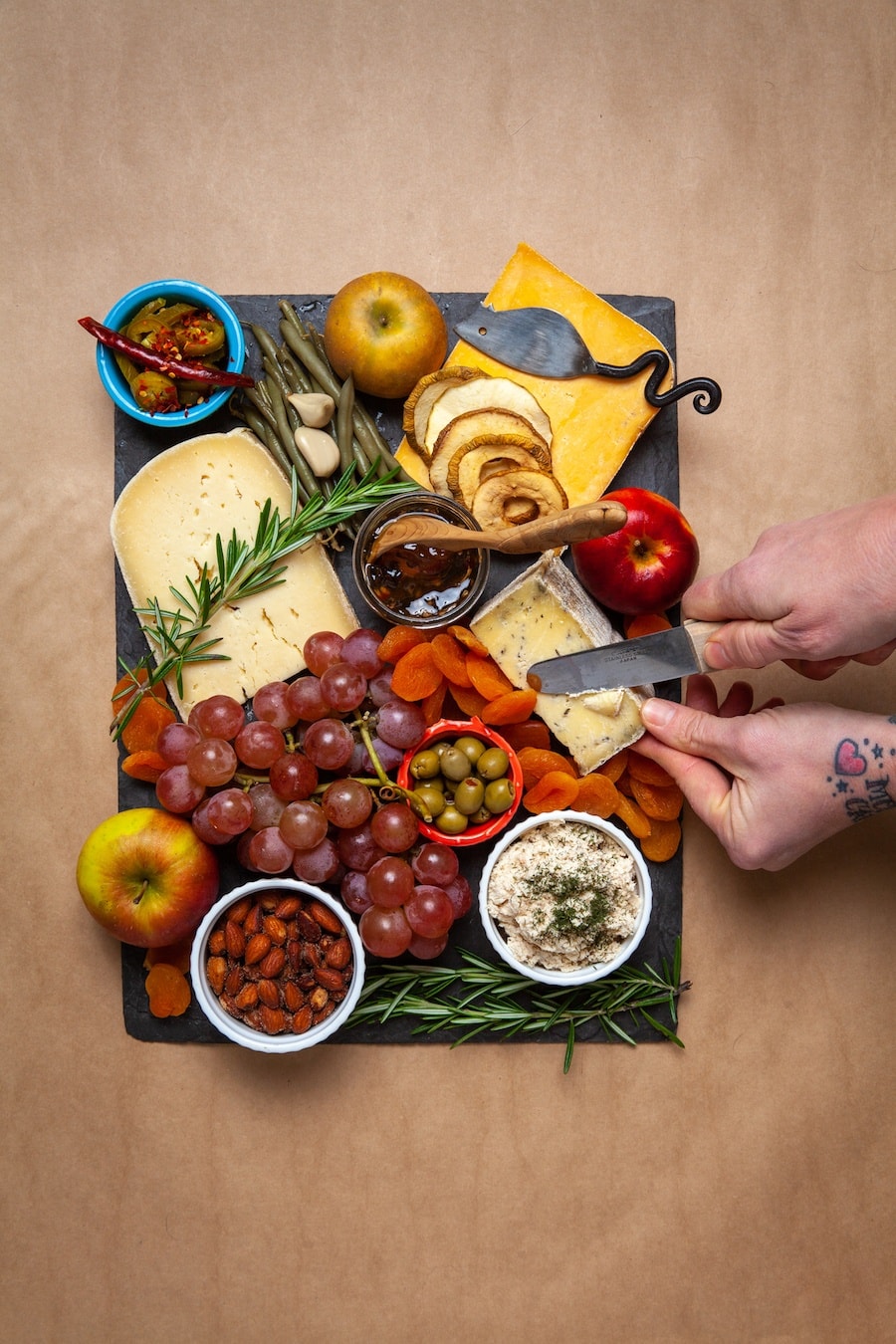 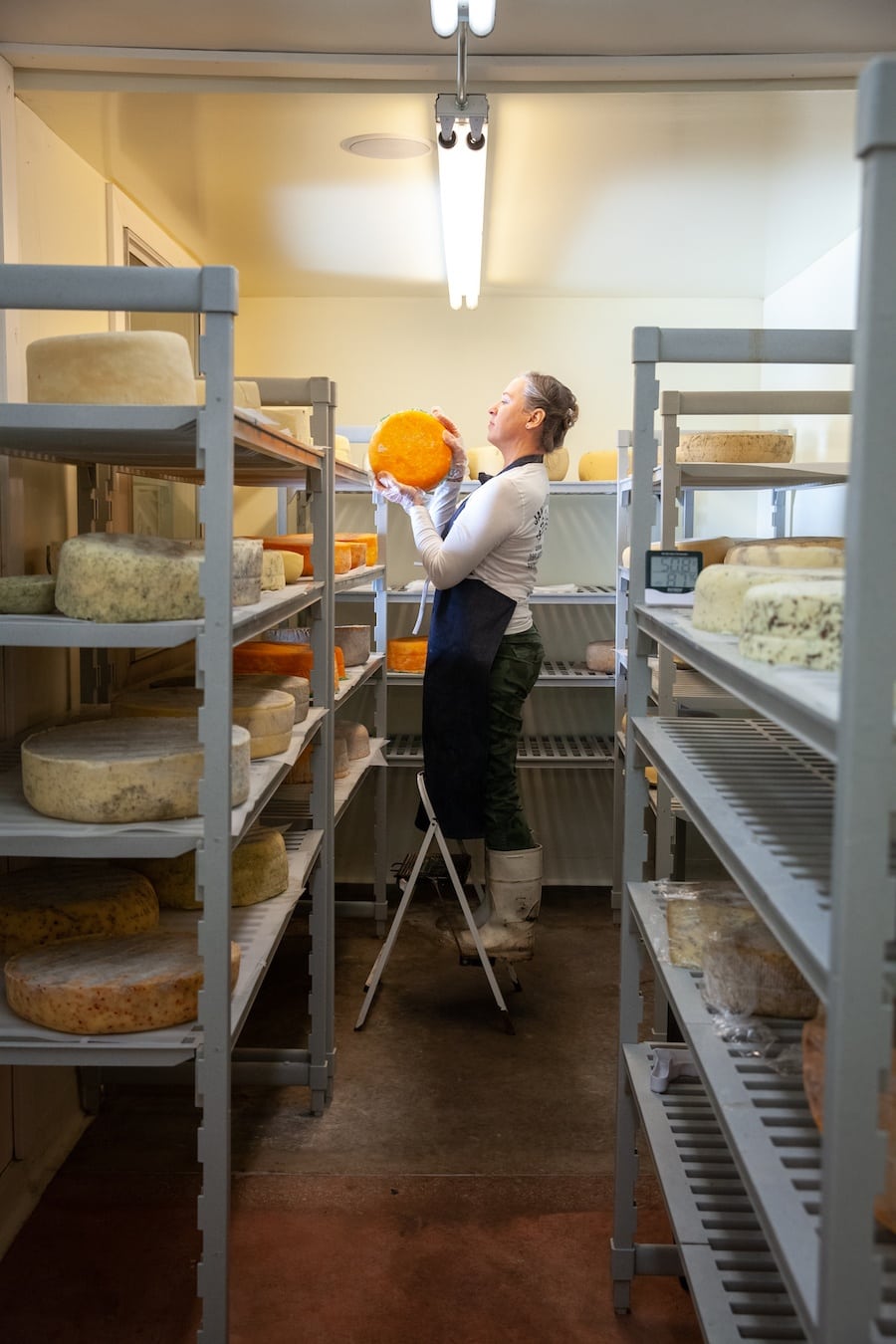 Together with Boss Mouse’s Sue Kurta, these women make up the North’s pentad of artisan cheese pros.

Crafting exquisite soft-ripened goat cheeses from the herd grazing Idyll’s idyllic Northport pastures, Hiles has a slew of American Cheese Society awards to back up her fromagiste bona fides.

The soul and smile of P-Town’s urbanely appointed cheese palace, Potts curates a gleaming bank of cases stocked with artisan wheels rolled in from all corners of the cheese world.