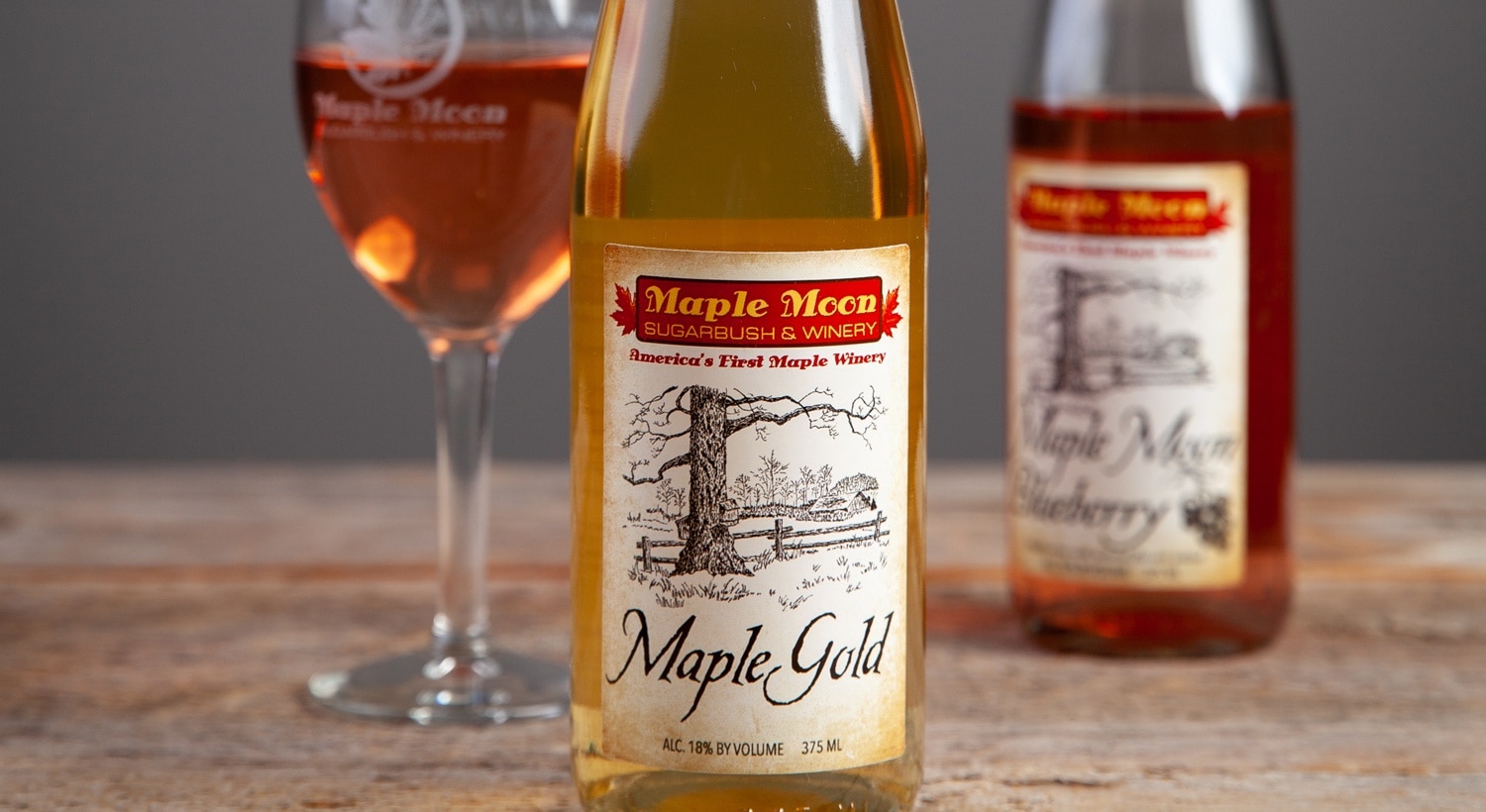 Lovers of wine and maple syrup, find your next obsession at Maple Moon Sugarbush & Winery, the first commercial maple winery in the country, tucked into a working sugarbush just outside of Petoskey, Michigan on the Bay View Wine Trail.

Owners and founders Todd and Christi Petersen say their endeavor was divine inspiration. Hear the rest of the story over a glass of one of their wines—wines that run the gamut from semi-dry to sweet (but not cloying, trust us). Expect a hint of maple and a smooth finish in all 11 varieties … and to raise a glass to a business that celebrates winter’s ease into spring all through the year. Todd and Christi also make maple ginger hard cider, maple rootbeer, maple candy, maple cream—really, everything maple you could want! 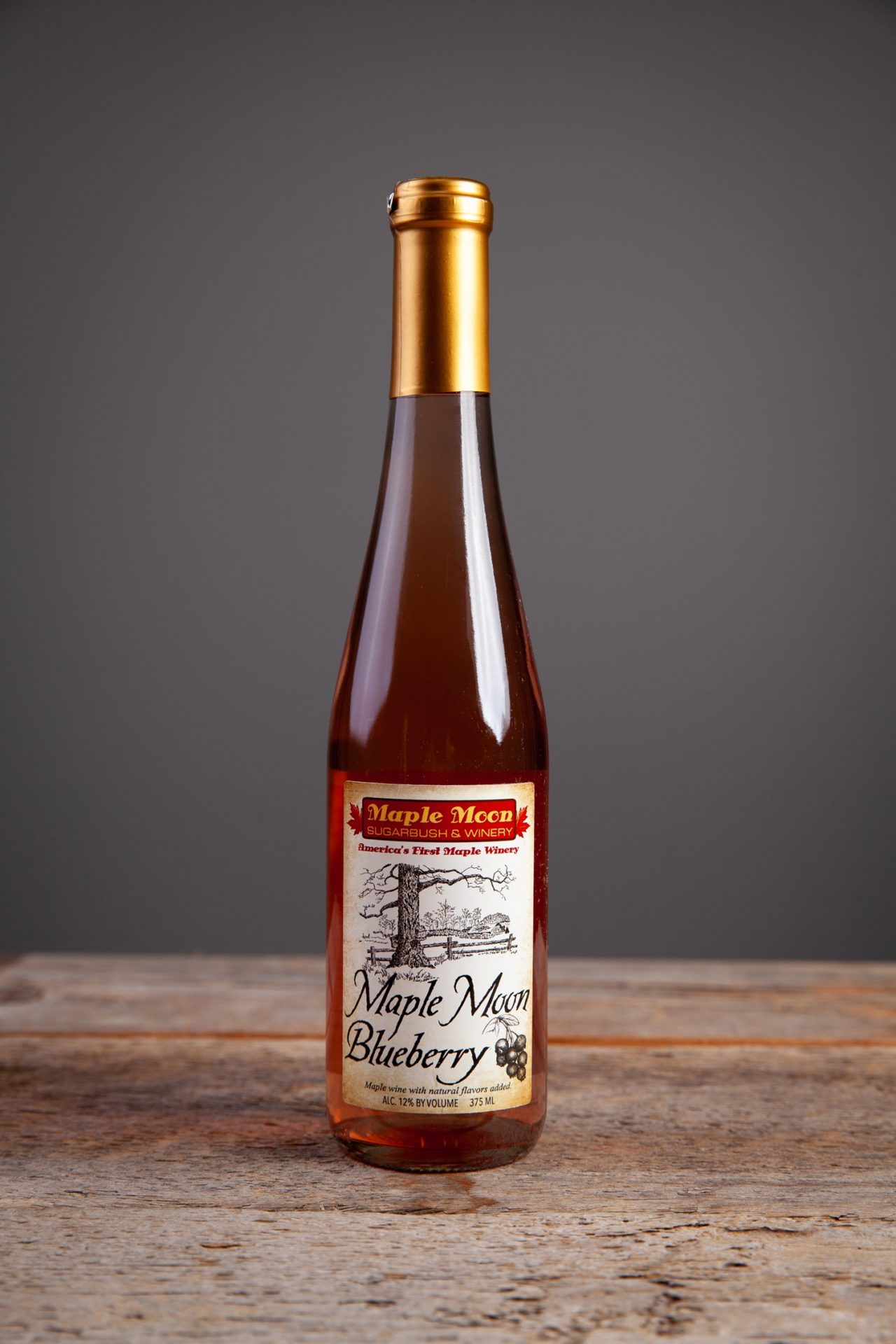 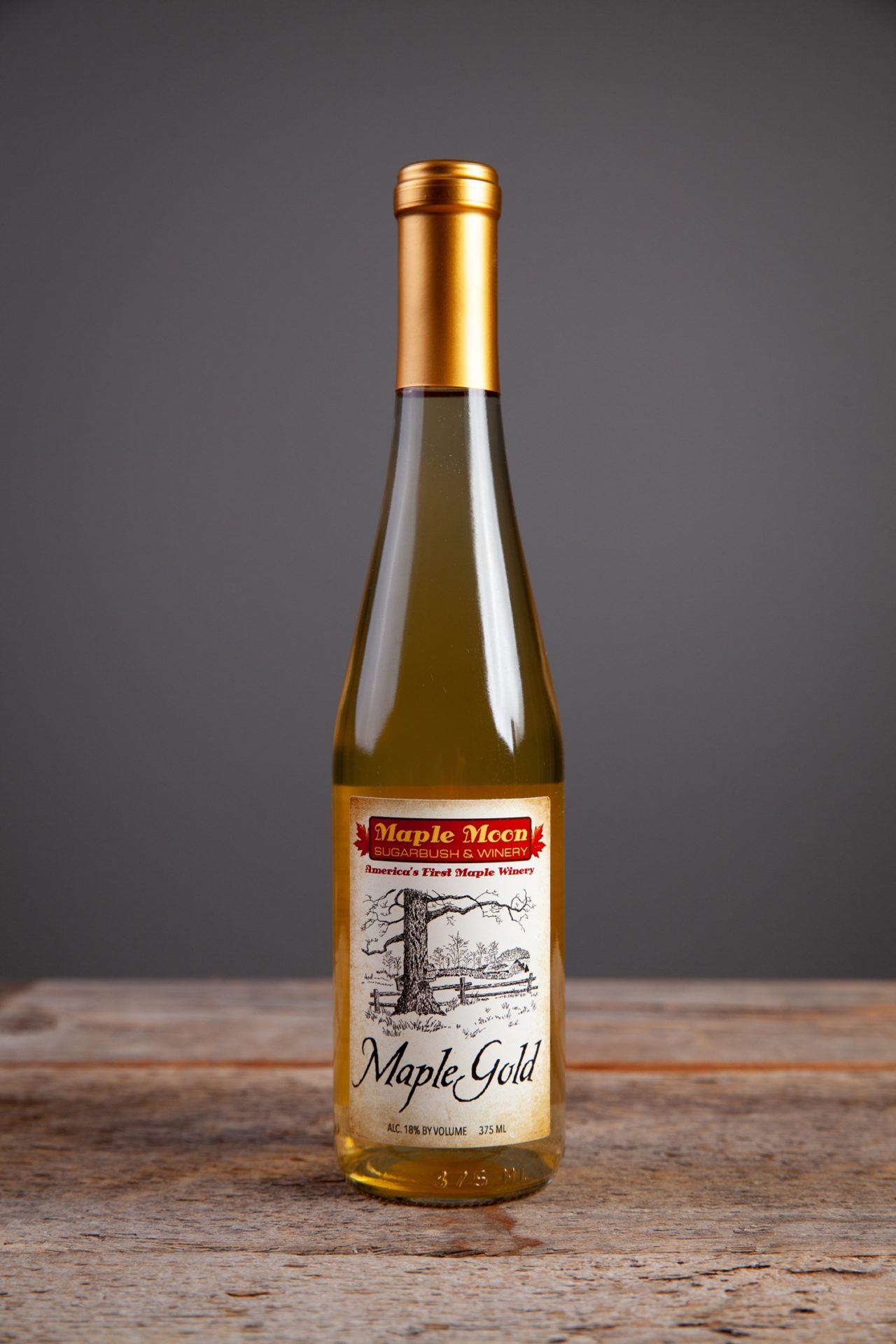 2. Producing maple syrup is a common hobby. There are an estimated 500 commercial maple syrup producers in Michigan with some 2,000 additional hobby or home-use producers.

3. Maple syrup goes way back. The production of pure maple syrup is the oldest agricultural enterprise in the United States.

4. Where does syrup come from? Maple sap is a slightly sweet, colorless liquid used to make maple products. In an average year, each tap-hole will produce about 10 gallons of maple sap, enough for about a quart of pure Michigan maple syrup.

5. Can I tap my maple tree? A maple tree needs to be about 40 years old and have a diameter of 10 inches before tapping is recommended.

6. When is maple season in Michigan? The maple season starts in February in the southern counties and runs well into April in the Upper Peninsula with the length of the season determined by warm sunny days and freezing nights.

8. The process of sap to syrup. Maple sap is boiled to remove the water and concentrate the sugars in a process called evaporation. In a conventional evaporator one cord of hard wood is required for every 25 gallons of syrup produced. Maple sap becomes maple syrup when boiled to 219 degrees Fahrenheit, or 7 degrees above the boiling point of water.