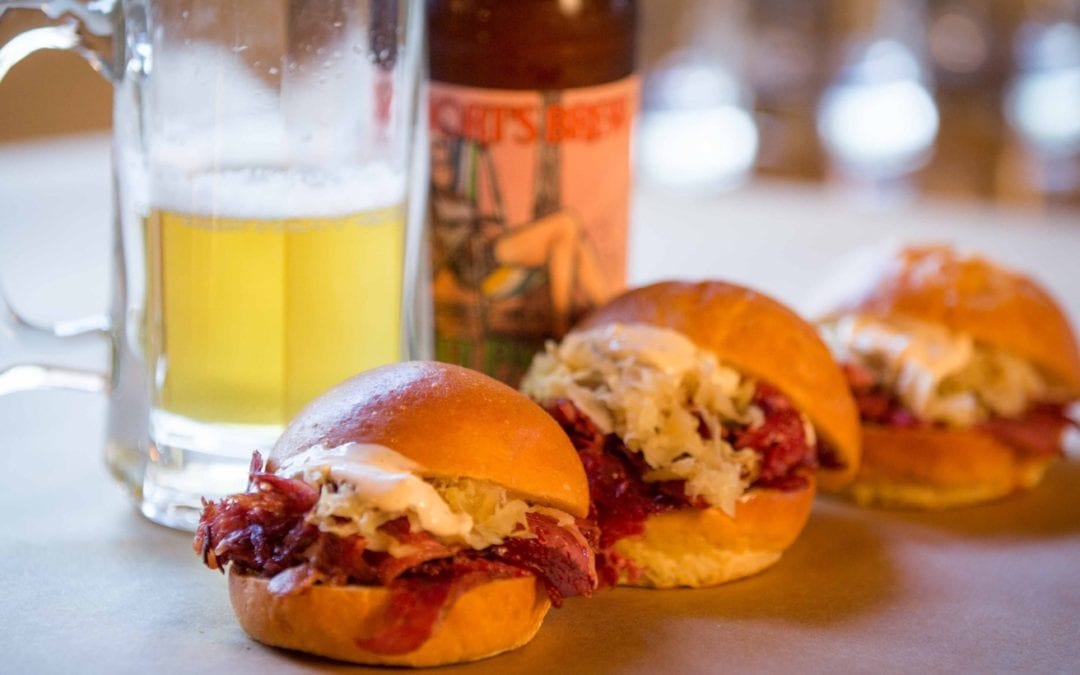 National Beer Day is celebrated every year on April 7 in the US—a tradition dating back to 1933 when the Cullen-Harrison Act officially went into effect. Jumpstart the festivities on April 6 (New Beer’s Eve) at Hopfest. The Northern Michigan event features local and regional brews at City Park Grill in Petoskey.

What better way to celebrate City Park Grill’s storied past and National Beer Day? After all, 1.5 million barrels of beer were consumed in 1933 following President Franklin D. Roosevelt’s historic signing of the Cullen-Harrison Act. Roosevelt’s famous words: “I think this would be a good time for a beer” marked the end of Prohibition.

Originally constructed in 1875, City Park Grill was a males-only billiard parlor that offered cigars and “intoxicating beverages.” When Prohibition went into effect in Michigan in 1917, underground tunnels were installed for the convenience of guests of the Grill Café and the neighboring Cushman Hotel. One of Petoskey’s oldest historic buildings, the doors and openings of the now-closed tunnels are still visible today. When the 21st Amendment was ratified on December 5, 1933, signifying the end of Prohibition, the restaurant was called The Park Garden Café. In 1997, Bob and Mary Keedy, Dick and Laura Dinon, Chef John Norman and Patrick Faylor purchased and reopened City Park Grill.

For the 3rd Annual Hopfest celebration, crafters in attendance will offer an array of beer, mead and hard cider. “This event is gaining momentum each year, and those who have attended in the past are starting to mark their calendars annually,” says Joe Keedy, General Manager of City Park Grill. “We’re excited to showcase local and regional craft beer makers, even some of our neighbors like Beard’s Brewery and Petoskey Brewing Company.”

Michigan makers of beer, mead and hard cider will feature nearly 100 varieties at Hopfest from 5–10 p.m. on Saturday, April 6.

“Michigan is fortunate to have so many talented crafters. Hopfest helps to showcase their specialties and gives locals a good reason to venture out during this quiet season,” Keedy adds. 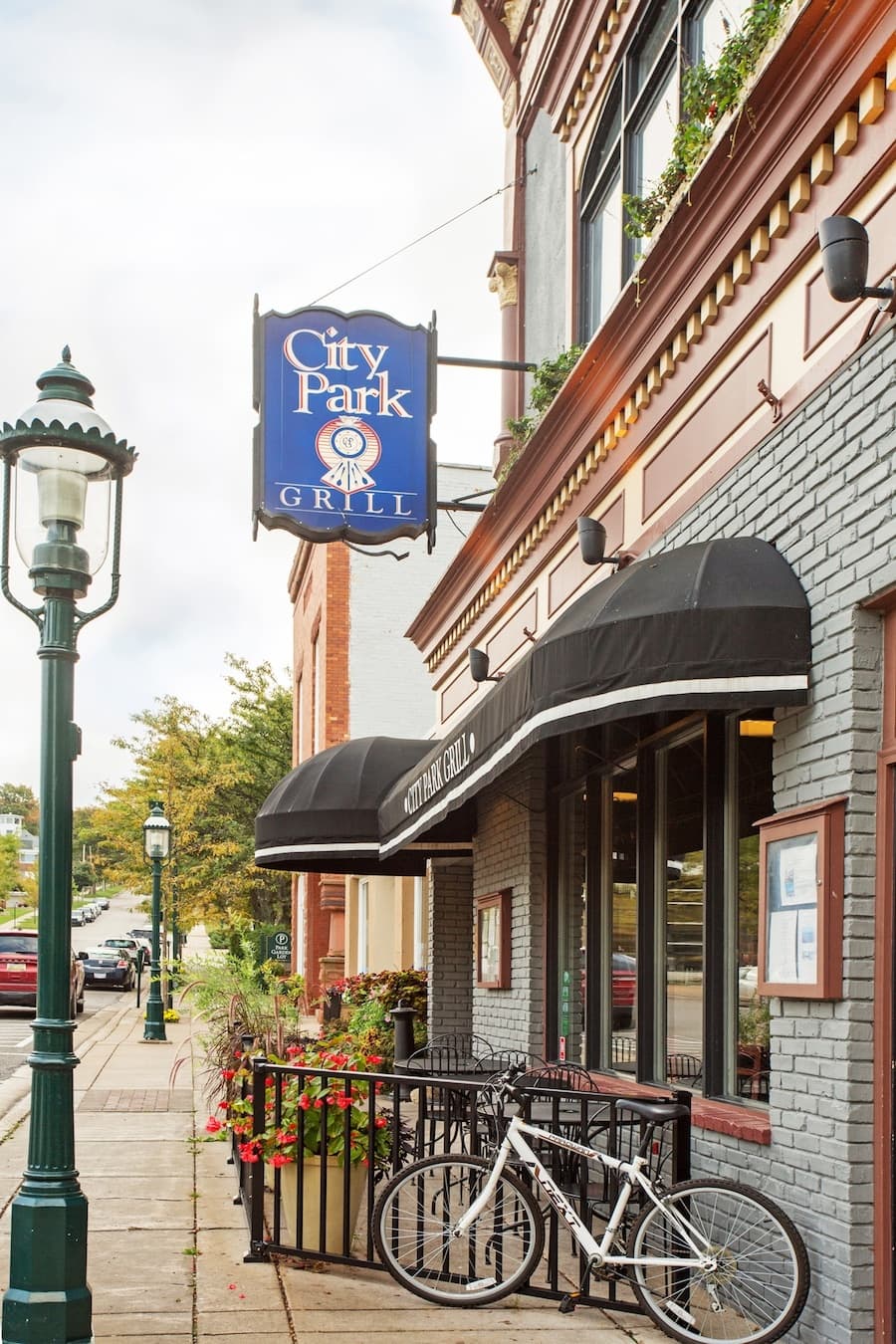 Advance tickets for the indoor beer fest are available for $15 and include a Hopfest glass and six 3-ounce pours. Same-day tickets cost $20 and are available at the door. This year, there is also a primo ticket option that includes a Hopfest shirt and additional drink tickets for $30 in advance. Tickets can be purchased at MyNorthTickets.com or by calling 231.347.0101. City Park Grill is located at 432 E. Lake St. in Petoskey.

City Park Grill is a part of the Wineguys Restaurant Group.