The Good Bowl Donates Nearly $18,000 to Charity + Announces Next Recipients 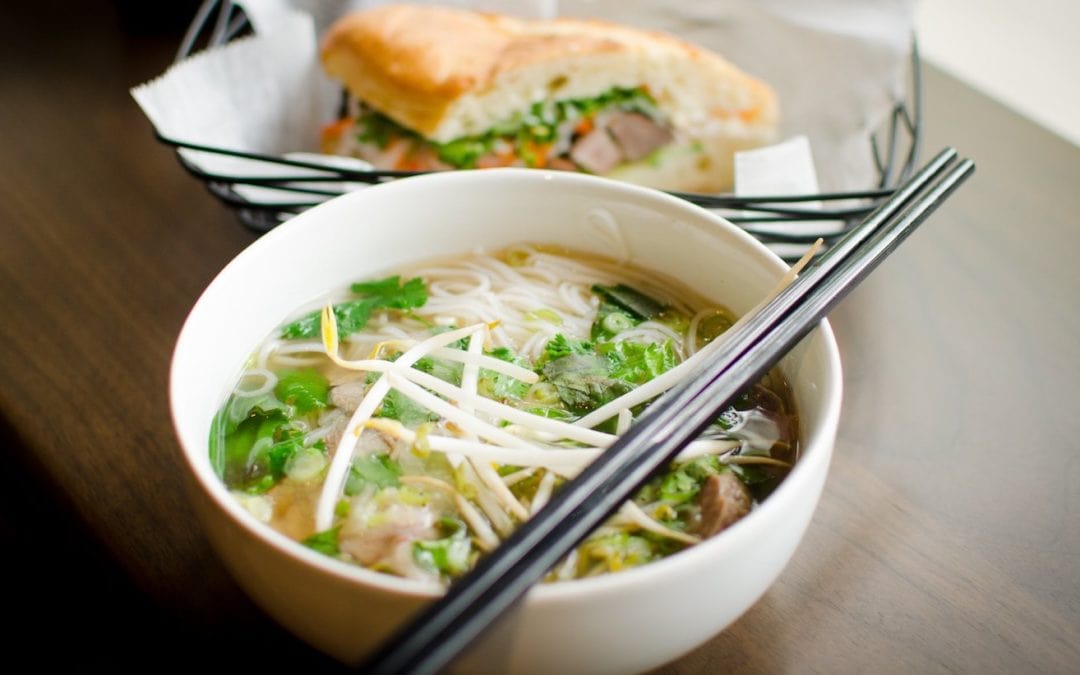 The Good Bowl, Traverse City’s only Vietnamese restaurant, ended 2018 donating nearly $18,000 to six non-profits since its opening in late June.

The restaurant’s unique business model of donating $1 for every signature bowl sold to a local, national or global charity has been receiving great support in the community. Guests are given the opportunity to select which charity their dollar goes to each time they purchase a signature bowl.

“Our entire team is thrilled to have been able to support these great charities on a local, national and global level,” says Soon Hagerty, founder and co-owner of The Good Bowl. “We look forward to building awareness for the next group of worthwhile charities for 2019.”

The Good Bowl’s charity recipients for January-March will include: local organization For Love of Water (FLOW), a water law and policy nonprofit dedicated to protecting the common waters of the Great Lakes Basin; national non-profit Girls Inc., which advocates on behalf of girls 6–18 years old and delivers life-changing programs; and the global organization Doctors Without Borders, which operates in 70 countries and works in conflict zones after natural disasters, during epidemics and in long-term care settings.

“We are honored and humbled to benefit from the generosity of The Good Bowl, one of our community’s most generous small businesses,” says Liz Kirkwood, executive director of FLOW. “We appreciate their support for our work to protect the waters that belong to all.”

The Good Bowl is a premium fast-casual eatery located at 328 E. Front Street in the heart of downtown. The restaurant’s mission-driven concept is an integral part of its business model and community focus as well as its commitment to traditional Vietnamese cuisine.

Photo(s) by The Good Bowl