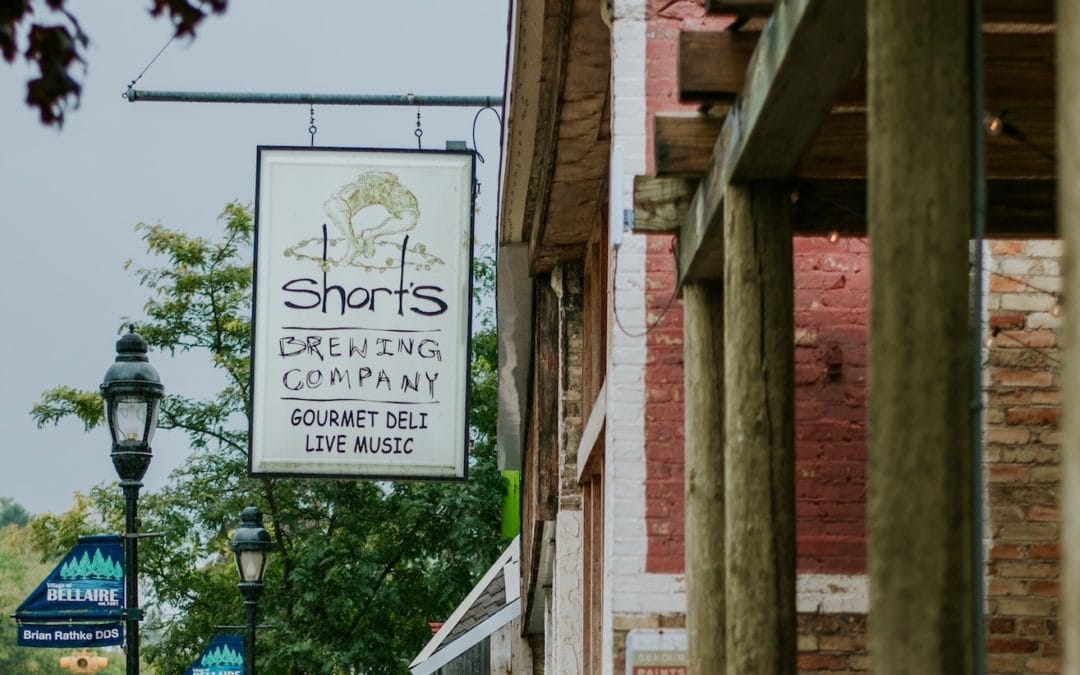 Short’s Brewing Company is excited to reveal their 2019 release schedule for the first quarter, including the introduction of their new flagship beer, Juicy Brut. The lineup includes a mix of old favorites, new packaging options, previously pub-only releases and Short’s 10,000th production batch of beer.

The beginning of 2019 will bring the introduction of a new year-round flagship beer. Juicy Brut is a sessionable Ale with hop juiciness and brut dryness. This beer will be distributed in bottles, cans and kegs beginning in February 2019 throughout the entire Short’s distribution footprint. 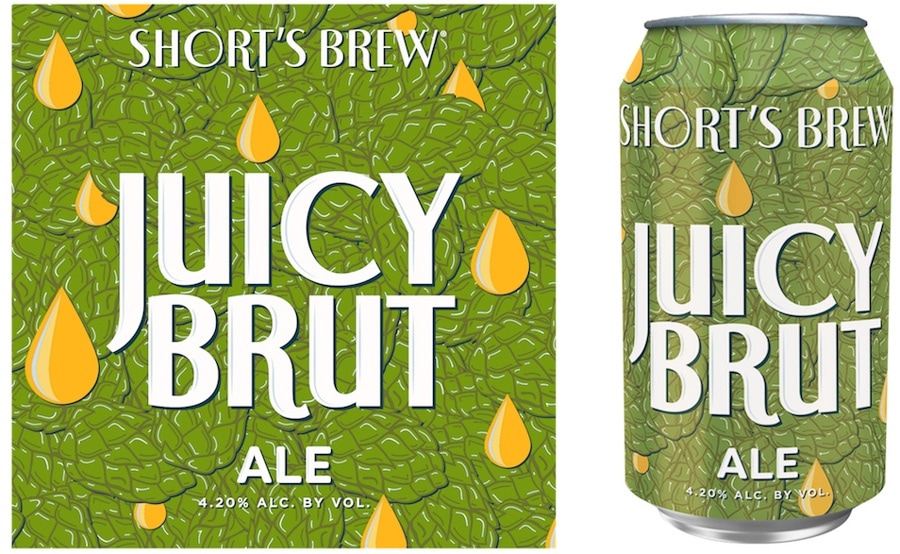 According to Short’s head brewer, Tony Hansen, “Juicy Brut is a light bodied ale that is very approachable but has a lot going on. It has an amazing aroma that bubbles to the surface via high carbonation level. The flavor is a tricky balance of maximum hop juiciness flavor without being too bitter. The aftertaste is very clean and dry, making it super drinkable. Plus, the low sugar and low ABV make you feel good about having another, and another after that. Try it out.”

Short’s is approaching the end of 2018 with double-digit growth. The brewery is currently assessing adding a limited number of distribution territories, something they have not done since 2016. To see the full distribution schedule of Flagship, Seasonal, and Specialty Short’s brews, visit shortsbrewing.com/2019releaseschedule. 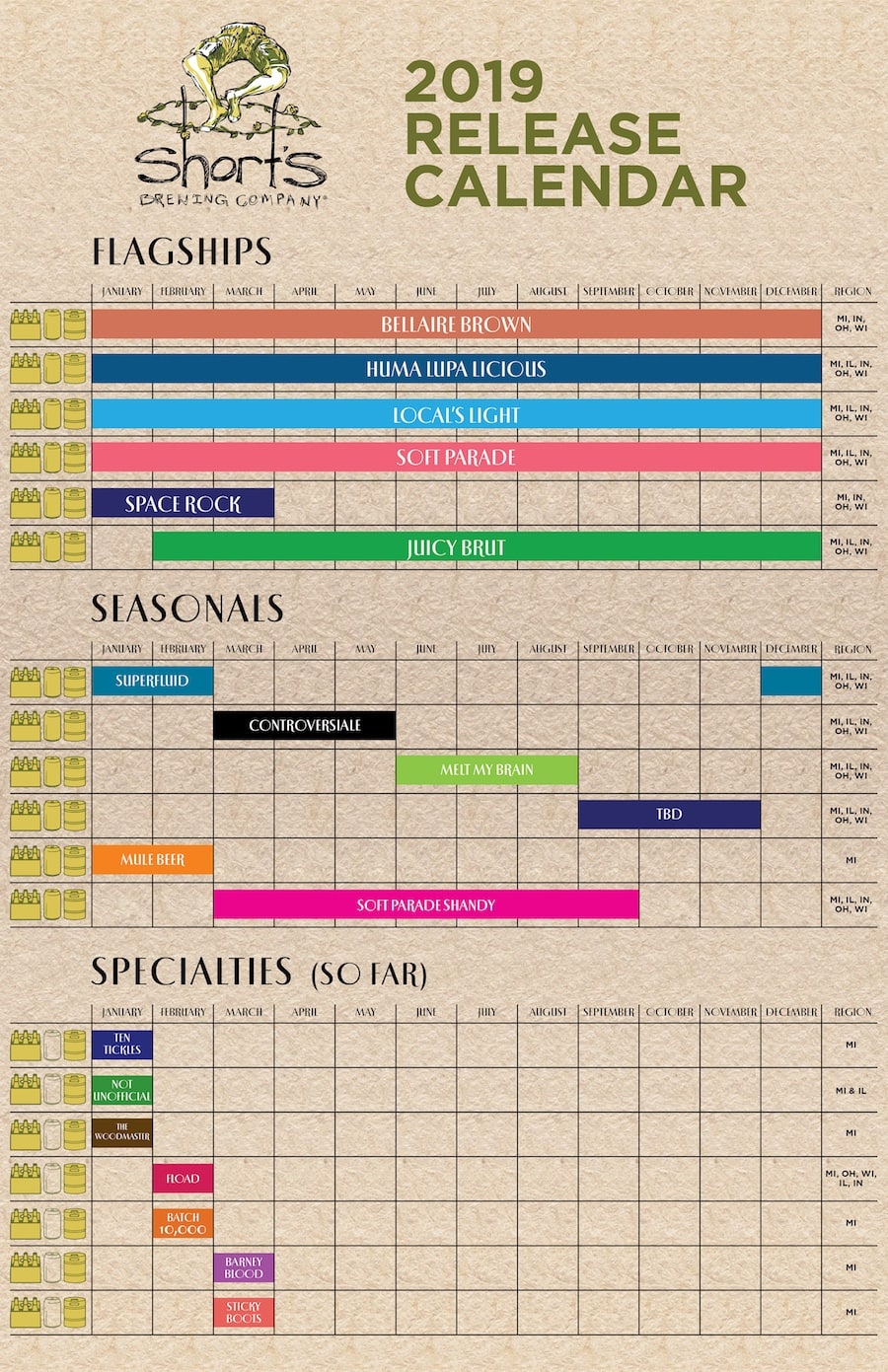 Located in the heart of downtown Bellaire, Short’s Brewing Co. was established in 2004 by Joe Short. In 2009, Short’s began keg and bottle distribution in Michigan via their Elk Rapids production facility. Starcut Ciders is a division of Short’s Brewing Company born out of a desire to celebrate the bounty of Michigan orchards. The brewery is known widely for their flagship and experimental brews including Huma Lupa Licious and Soft Parade. Short’s prides themselves on producing fearlessly creative beers, handmade by people who care in Northern Michigan.