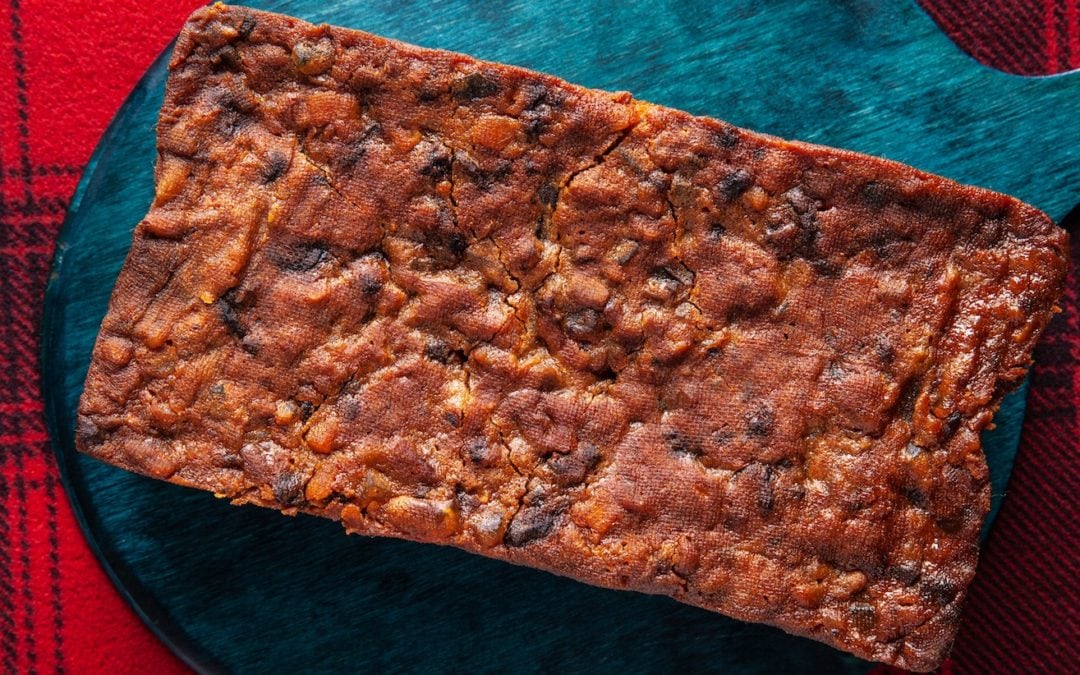 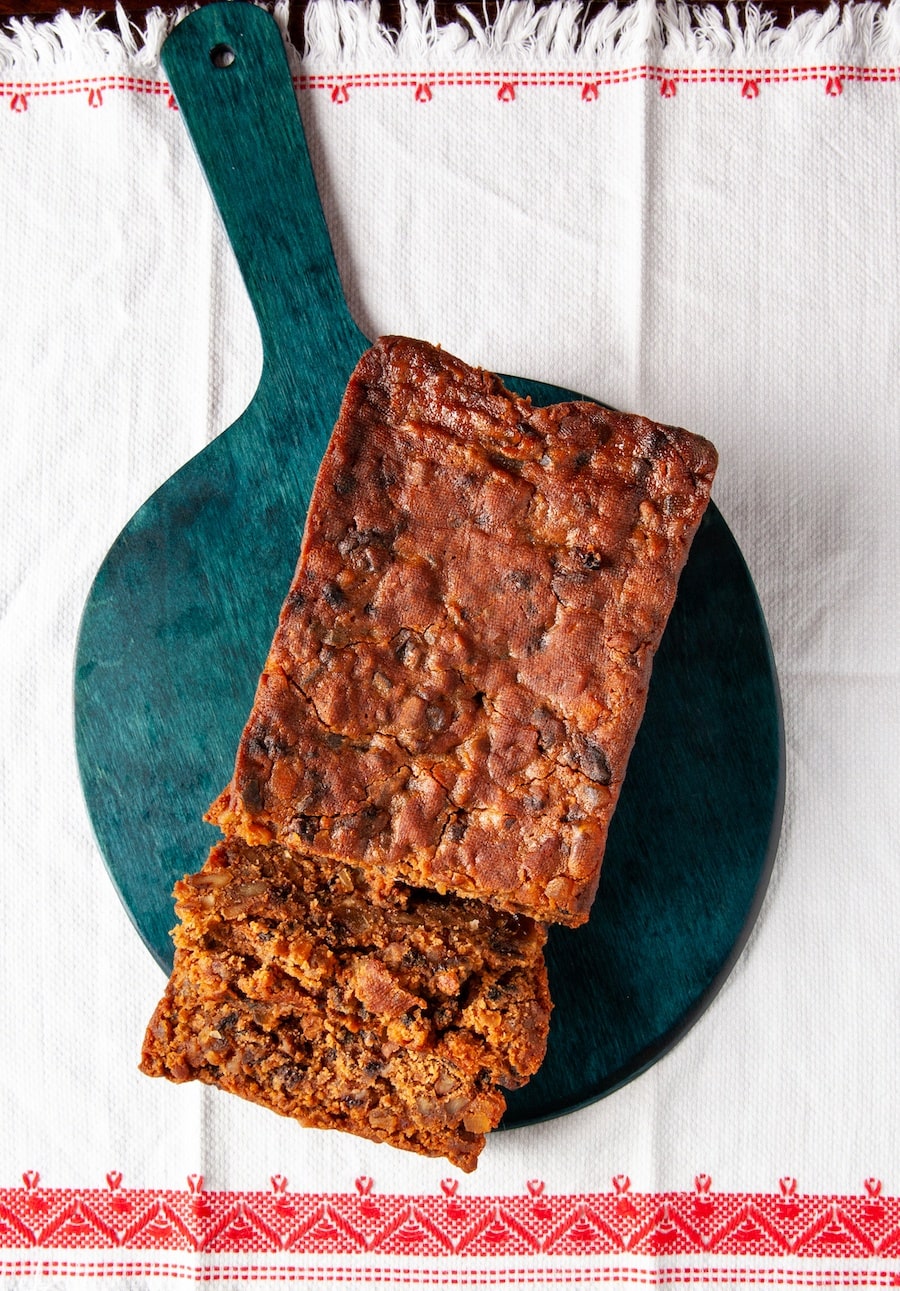 In a monastery tucked on the Lake Superior shore of the Keweenaw Peninsula, the monks of the Holy Transfiguration Skete, Society of Saint John, lead a life devoted to simplicity, prayer and the arts. At their tiny store, Jampot, located nearby in Eagle Harbor, they also make enlightened foraged-berry preserves and organic fruitcakes, marketed under the label Poorrock Abbey.

If the spirit of the season is baked into this traditional sourdough fruitcake—know that it is drenched (the monks say “moistened”) with a seasonal spirit, aka rum. Your holiday guests will sing its praises. The monks retreat behind closed doors come October, but you can order their fruitcake and preserves online year-round at poorrockabbey.com.

We visited the monks back in December 2001 and wrote a feature for Traverse Magazine. Give it a read.

Superior Sanctuary: A Band of Monks Makes Jam on the Keweenaw Peninsula