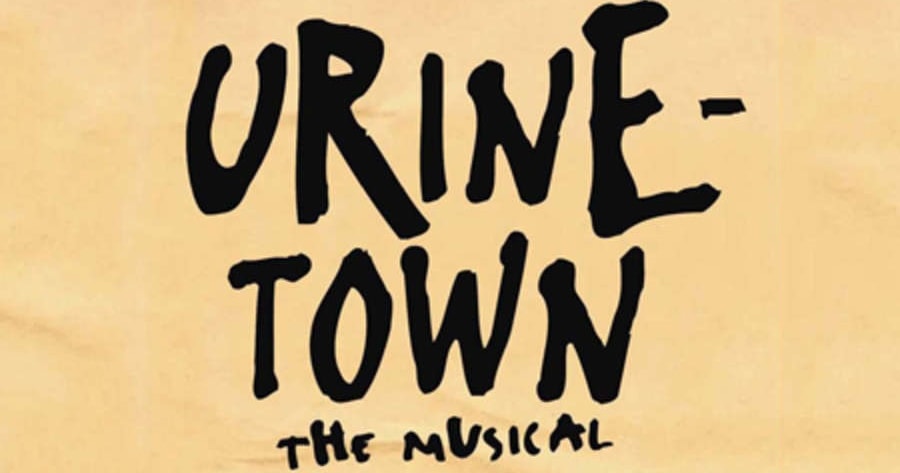 In the not-so-distant future, a horrible water shortage, caused by a 20-year drought, has led to a government-enforced ban on private toilets. The public is required to pay high taxes and fines to use public amenities, regulated by a single malevolent company: Urine Good Company. If the poor don’t obey the strict laws prohibiting free urination, they’ll be sent to the dreaded and mysterious Urinetown. After living with the egocentric Caldwell B. Cladwell for far too long, the poor revolt, led by a brave young hero, fighting for the freedom to pee “wherever you like, whenever you like, for as long as you like.” Urinetown: The Musical is a hysterical, fast-paced and surprisingly intelligent comedic romp.

The show pays homage to the American musical and playfully pokes fun at itself while providing a rich social commentary about the American economy, the divide between the rich and the poor and the way we abuse the environment we depend on.

Please be advised that Urinetown is rated PG-13 for some potty humor.