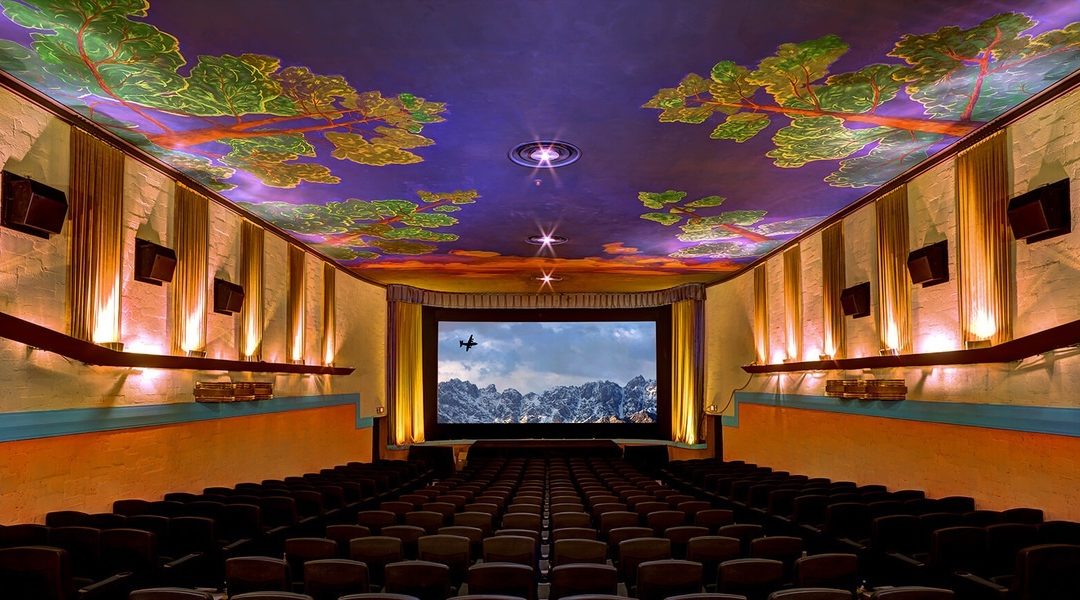 Several local organizations will join forces on Friday, October 26 to present a free community screening of Happening: A Clean Energy Revolution at 7 p.m. at the Elk Rapids Cinema. Guests will be welcomed on a first-come-first-served basis.

The 70-minute documentary will be followed by a live discussion with Evan Upshur (Solar Sales Engineer for Grand Rapids’ based The Green Panel), Mary Van Valin (Board Member Groundwork Center for Resilient Communities) and local resident Neil Warner (who’s taken it upon himself to utilize wind and solar energy on his property).

“We are thrilled to present the positive and hopeful message this film offers and to expand our thinking about utilizing natural resources for a richer and sustainable future. Elk Rapids is a community where people care deeply about quality of life and this film offers such inspiration for all of us,” says Royce Ragland of Green Elk Rapids.

High-school students from Traverse City’s Central and Elk Rapids’ High Schools working on solar projects will also be in attendance.

In this award-winning story, filmmaker Jamie Redford embarks on a colorful personal journey into the dawn of the clean energy era as it creates jobs, turns profits and makes communities stronger and healthier across the U.S.

Unlikely entrepreneurs in communities from Georgetown, Texas to Buffalo, New York reveal pioneering clean energy solutions. Jamie’s discovery of how clean energy works, and what it means at a personal level, becomes the audiences’ discovery too.

Reaching well beyond a great story of technology and innovation, Happening explores issues of human resilience, social justice, embracing the future and finding hope for our survival. The film was produced by The Redford Center and had its premiere on HBO. Oscar-Nominated Actor and Activist Mark Ruffalo, U.S. Navy Secretary Ray Mabus and Apple’s Vice President of Environment, Policy and Social Initiatives are featured in the film, among dozens of others.

“I needed the shot of encouragement that this film gives. I think that was the thing that I will keep in my heart: We will incur roadblocks but we will prevail. And the coolest and most promising energy is the energy of We The People.”

Jamie Redford writes, directs and produces for film and television. “I come from a long line of storytellers who see stories as a way to make sense of things,” he says. “It’s essential to who I am and how I see the world.” In the last two decades, he’s written, directed or produced more than a dozen films, including the award-winning HBO documentaries Paper Tigers, Toxic Hot Seat and Mann v. Ford, and the feature Watershed.

Jamie co-founded The Redford Center with his father in 2005 as a vehicle to make documentaries that inspire positive change. “Our role has always been to take complicated issues and render them coherent, digestible and inspiring so people can get engaged,” he says. Jamie holds a B.A. in creative writing and film from the University of Colorado, Boulder and an M.A. in literature from Northwestern University and plays guitar in his free time with Olive and the Dirty Martinis, a popular Bay Area cover band.

Green Elk Rapids began in 2009 with a small group of individuals who came together with the purpose to educate their community on environmental issues. Their programs have included topics ranging from water management, climate issues and bird habitat, to recycling, conservation and alternative energies. They are an all-volunteer organization working as an informal committee of the Village of Elk Rapids. Their aim is to raise awareness about broad environmental issues by hosting Green Elk Rapids Days annually in May and presenting programs on specific topics of interest throughout the year.

The Elk Rapids Cinema is a historic 300-seat, single-screen art house movie theater dating back to 1940. They are passionate and committed to protecting the architecture of the unique Art Deco building and presenting affordable, dynamic and world-class movies and events in their Michigan community. Owned and operated by Joe Yuchasz.

MyNorthMedia is a creative multimedia agency based in Traverse City dedicated to finding and sharing inspiring local stories. They highlight all things local—homes, food and drink, history, people and the great outdoors. From gorgeous magazines to websites to tickets for events, they have been committed to the celebration of Northern Michigan since founding in 1981.