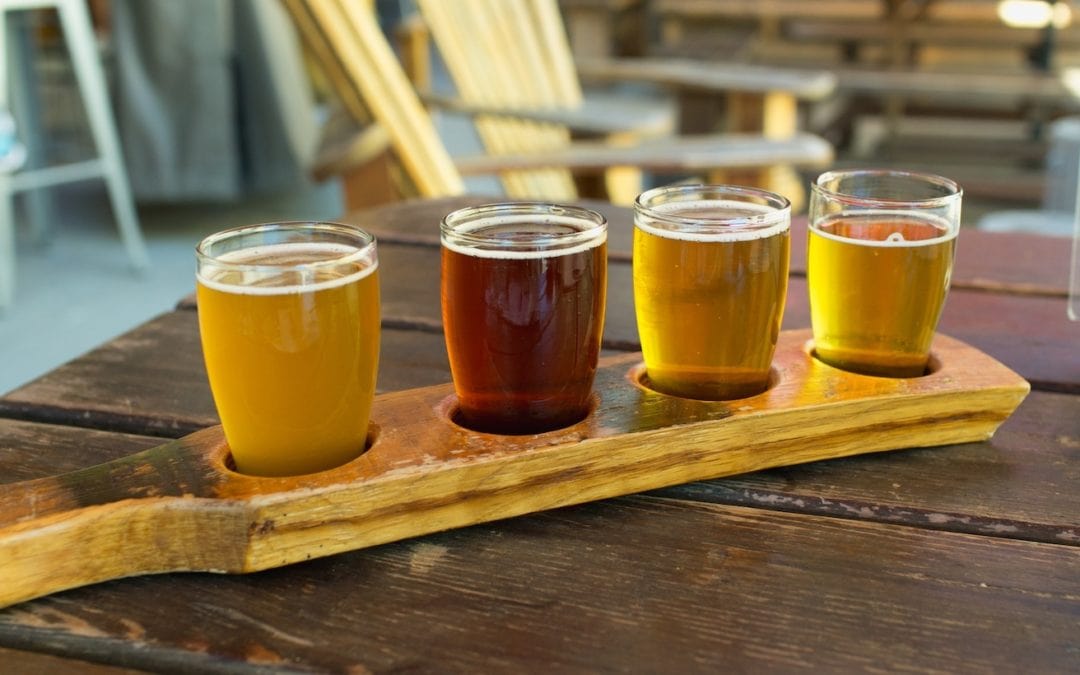 The taps open Monday for a week of stouts, lagers, Hefeweizens, ales, porters and saisons. Not to mention food, art and fundraisers, all during Frankfort Beer Week October 8–13.

This fifth year of the event, like its predecessors, focuses on beer in all its variations. One new aspect this year is “Beer It Forward,” a cooperative a charity fundraiser in partnership with the Grand Traverse Regional Community Foundation. “We wanted to make the charitable portion more robust,” says Keirsun Scott, the marketing manager for Stormcloud Brewing Company, which founded the event in its hometown.

Funds raised through the various participants will be donated to endowments at the Grand Traverse Regional Community Foundation, and then funneled to a Benzie County non-profit as chosen by the participating business. Thus far, five businesses have stepped forward, and Scott anticipates additional organizations to follow. “Hopefully we’ll have a few more,” he says. The foundation has also agreed to match the funds donated up to a maximum of $2,500. 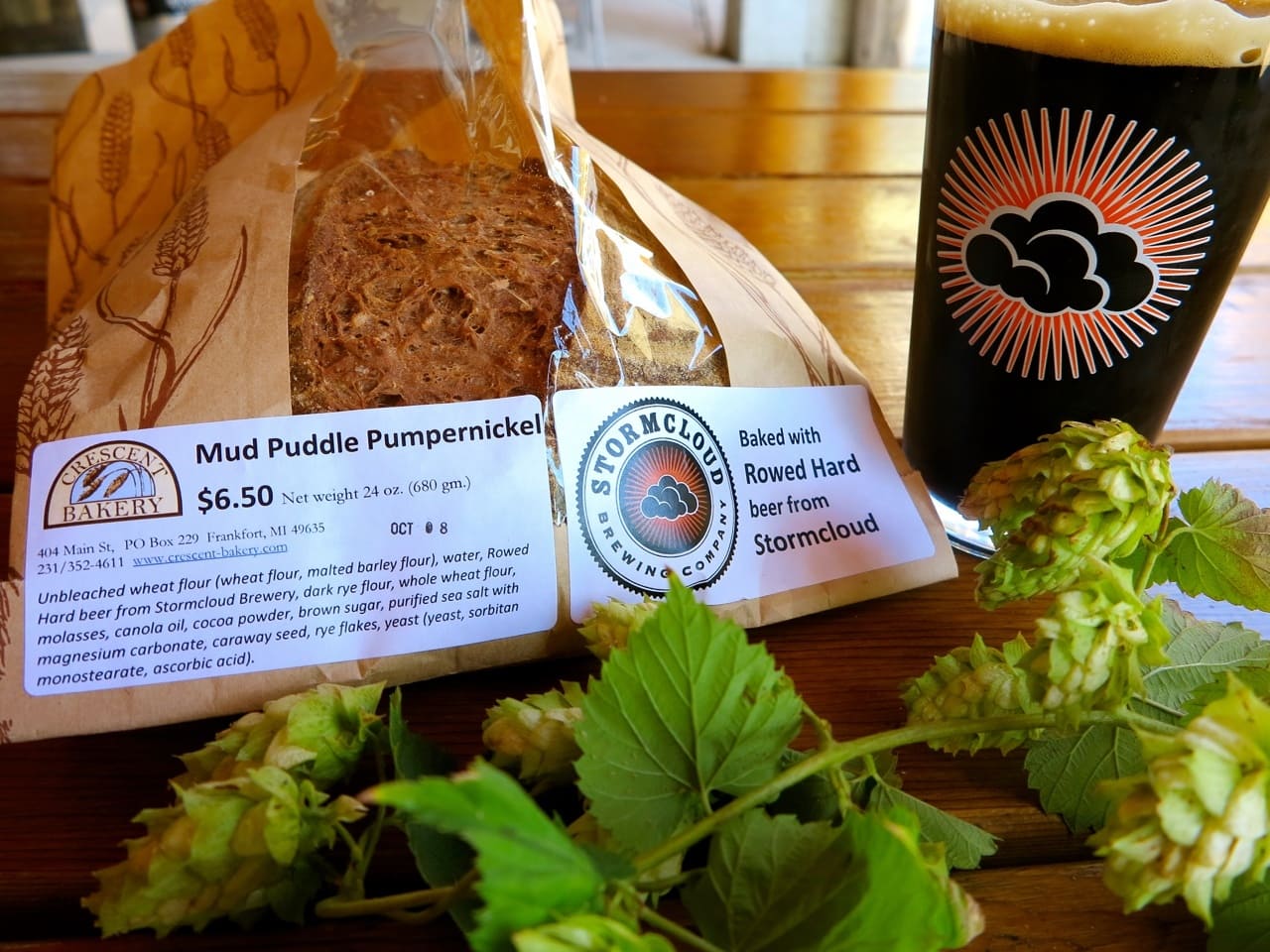 Another difference is the participation of additional breweries. Other breweries have joined the event in the past, but not for the last few years. This year, Lake Ann Brewing Company will have two of its brews on tap at Dinghy’s Restaurant & Bar, while The Hotel Frankfort will have six brews available from Ludington Bay Brewing in downtown Ludington.

“It’s great to have another Benzie County brewery and one from Ludington. People not from the area can sample some other beers. We’d like to get more breweries involved,” Scott says.

One of the key events every year is the Chefvitational Beer Dinner. This year the event is being moved down the hill from the Chimney Corners dining hall to Rock’s Landing on the shore of Crystal Lake. Guests will enjoy a multi-course meal with each course prepared separately by a Northern Michigan chef who has chosen a specific Stormcloud beer to pair with their dish. 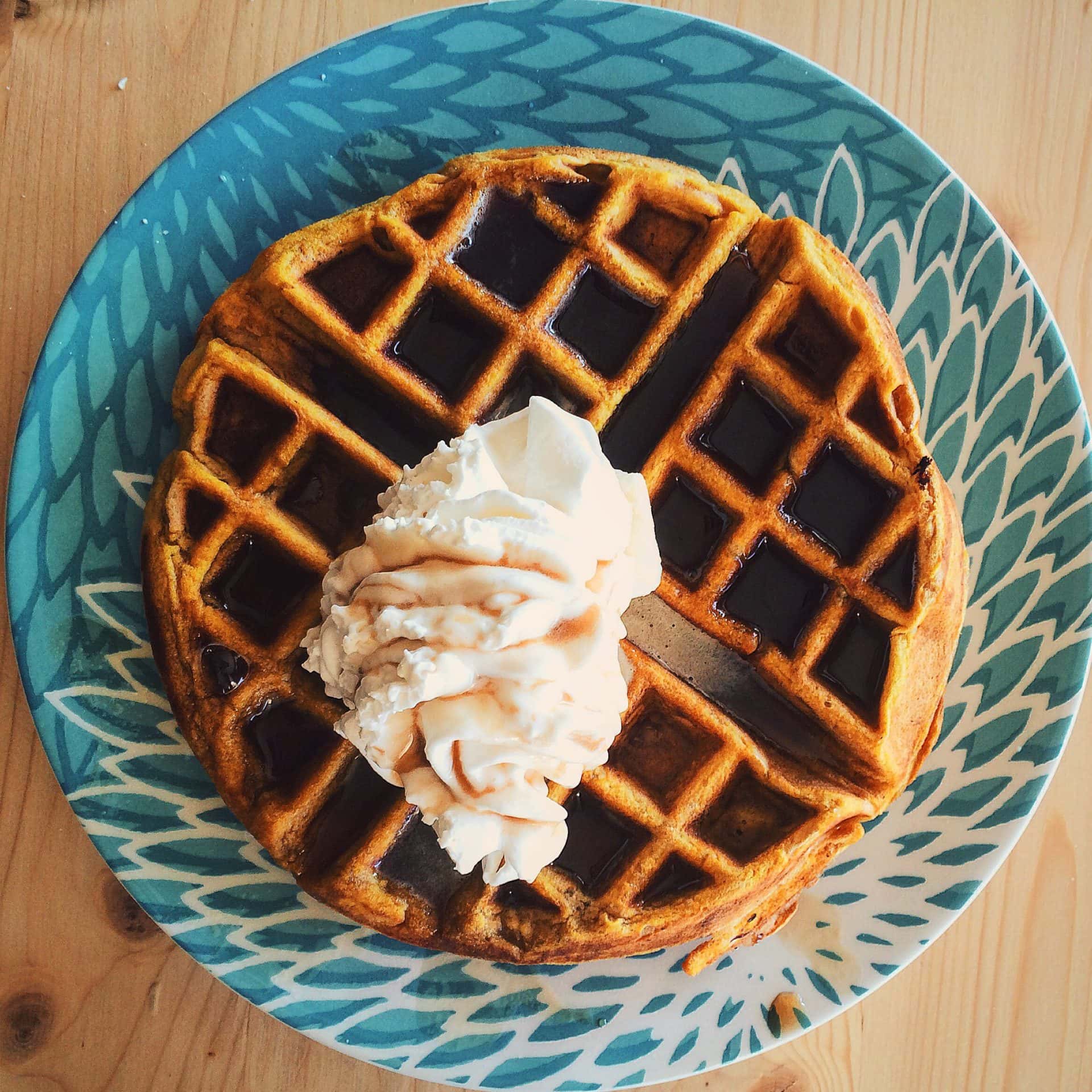 Numerous restaurants and eateries will also get in on the fun, serving various beer-infused foods. They include beer-infused pork tacos at The Hotel Frankfort, stout beer-battered whitefish sandwiches at Port City Smokehouse, beer bagels at L’Chayim Delicatessen and even beer-infused baked goods and waffles at Petals & Perks. Meantime, many of the bars around Frankfort and Elberta will offer draft beer specials.

Also new this year is an Exhibeertion at Oliver Art Center, taking place throughout the week. Local artists are welcome to submit beer-themed artwork. For complete details, and an ExhiBEERtion Entry Form, visit oliverart.org and click on “Art Exhibitions,” or call 231.352.4151.

Want more? The Garden Theater is showing the documentary Brewmaster at 7 p.m. Tuesday, October 8. The story follows a young New York lawyer who struggles to chase his American dream of becoming a brewmaster and a Milwaukee-based professional beer educator as he attempts to become a Master Cicerone. 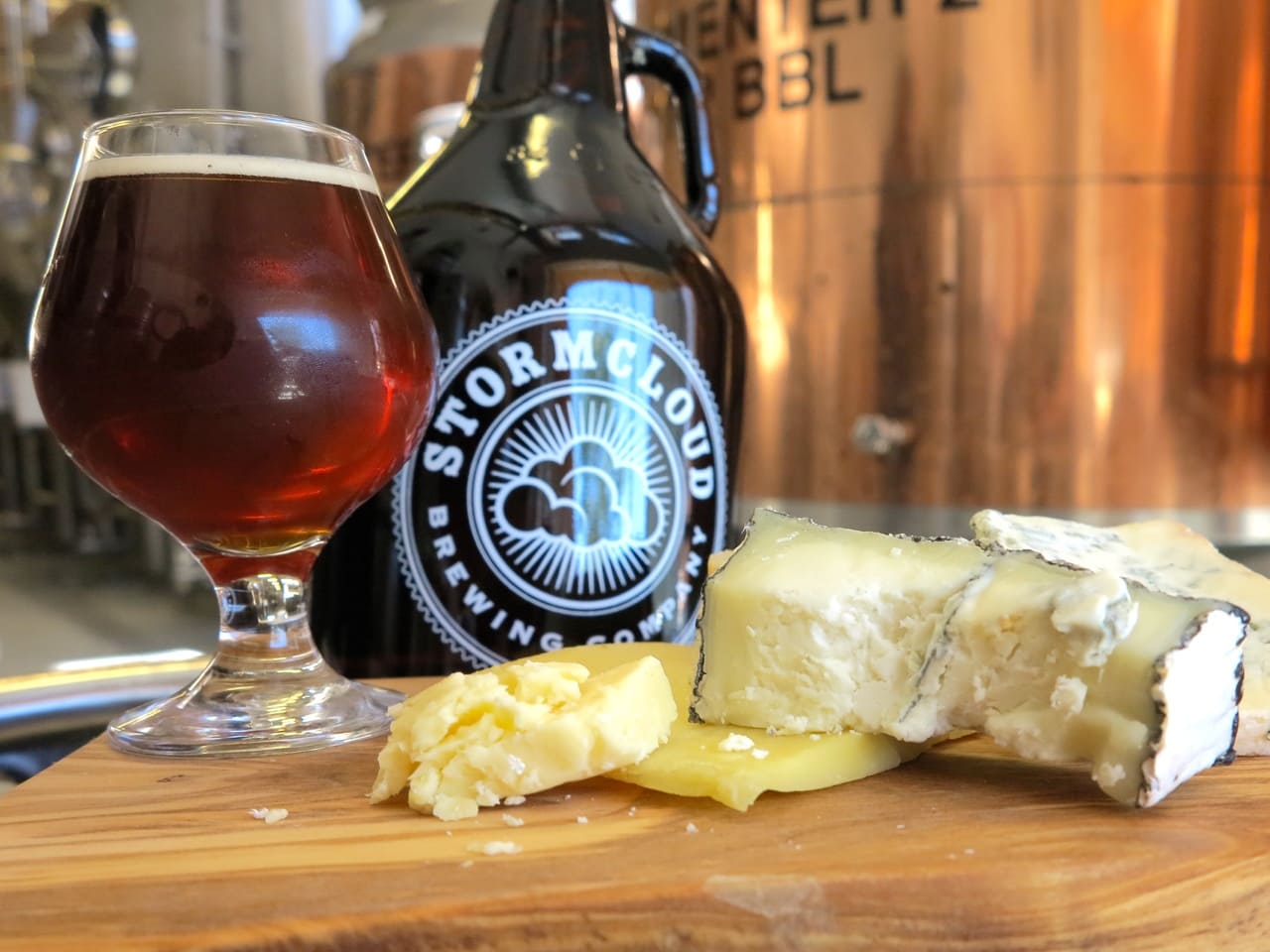 Stores and other businesses throughout town are getting in on the action as well with beer books, beer week discounts and other related specials. Create a beer-themed piece of art at Stormcloud’s Brews & Brushes with Artful Creations. The Cabbage Shed in Elberta hosts Kids Open Mic Night and Pumpkin Carving. The Cheese Lady of Traverse City will offer a Beer & Cheese Pairing Workshop at Stormcloud. View a full list of Frankfort Beer Week events.

Scott says the crowds for the event keep on growing, as do the number of participating businesses. “We have two new restaurants, Rock’s Landing and Birch & Maple. The number of people participating in events has doubled or tripled since we started.

“We want people to come and go to places they’ve maybe never been to. We want to get the whole town involved.”

Of course, beer is still front and center. Stormcloud will be hosting thirsty patrons at both its downtown pub and the new tasting room and brewery on the east side of town. Then there are the visiting breweries at The Hotel Frankfort and Dinghy’s, as well as the other participating restaurants and bars. All told, it’s a week of heaven for beer enthusiasts.