The Family Business: A Multigenerational Tradition at Grand Traverse Resort and Spa 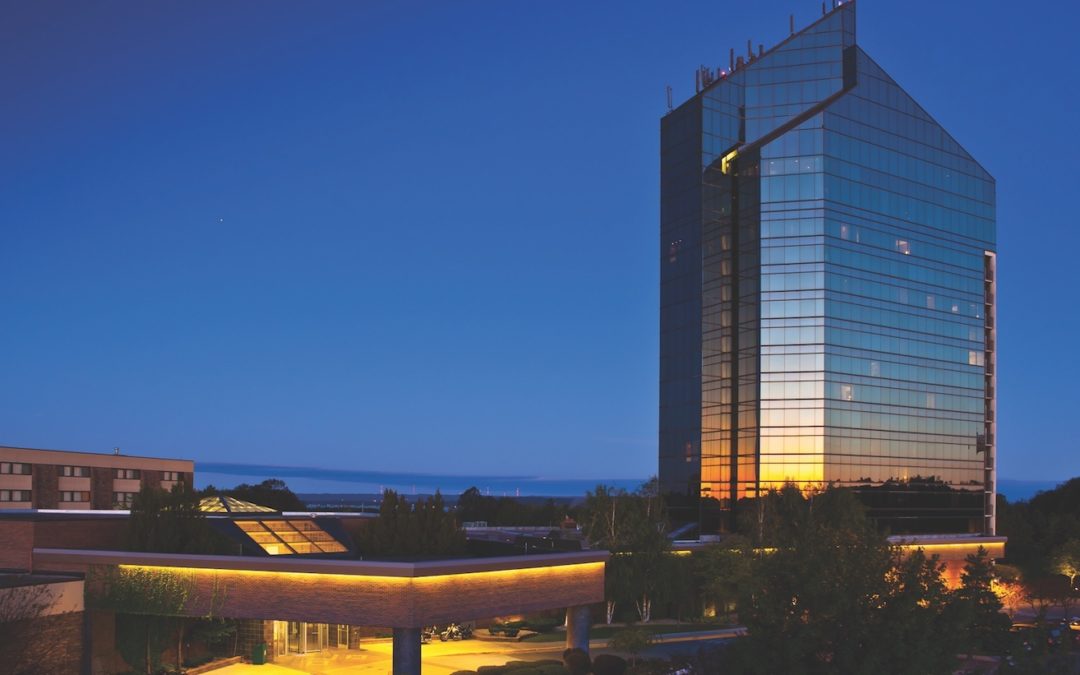 Two thousand nine hundred and five. It’s not a year in the far-off future, a street address, or a sum just shy of three thousand. It’s how many years of combined service employees at Grand Traverse Resort and Spa share.

Each spring, Grand Traverse Resort and Spa holds a “Length of Service” celebration honoring employees who have been at the resort for one year or longer. In 2018, nearly 350 employees were on the list, including more than 25 families who have made working at the resort a multigenerational tradition.

The Galligans are one such family, though when Paul Galligan started at the resort in 1983, he had no idea his children would one day follow in his footsteps.

“They’d come to work with me every once in a while as little kids, but I never thought they’d end up working at here too,” he says. 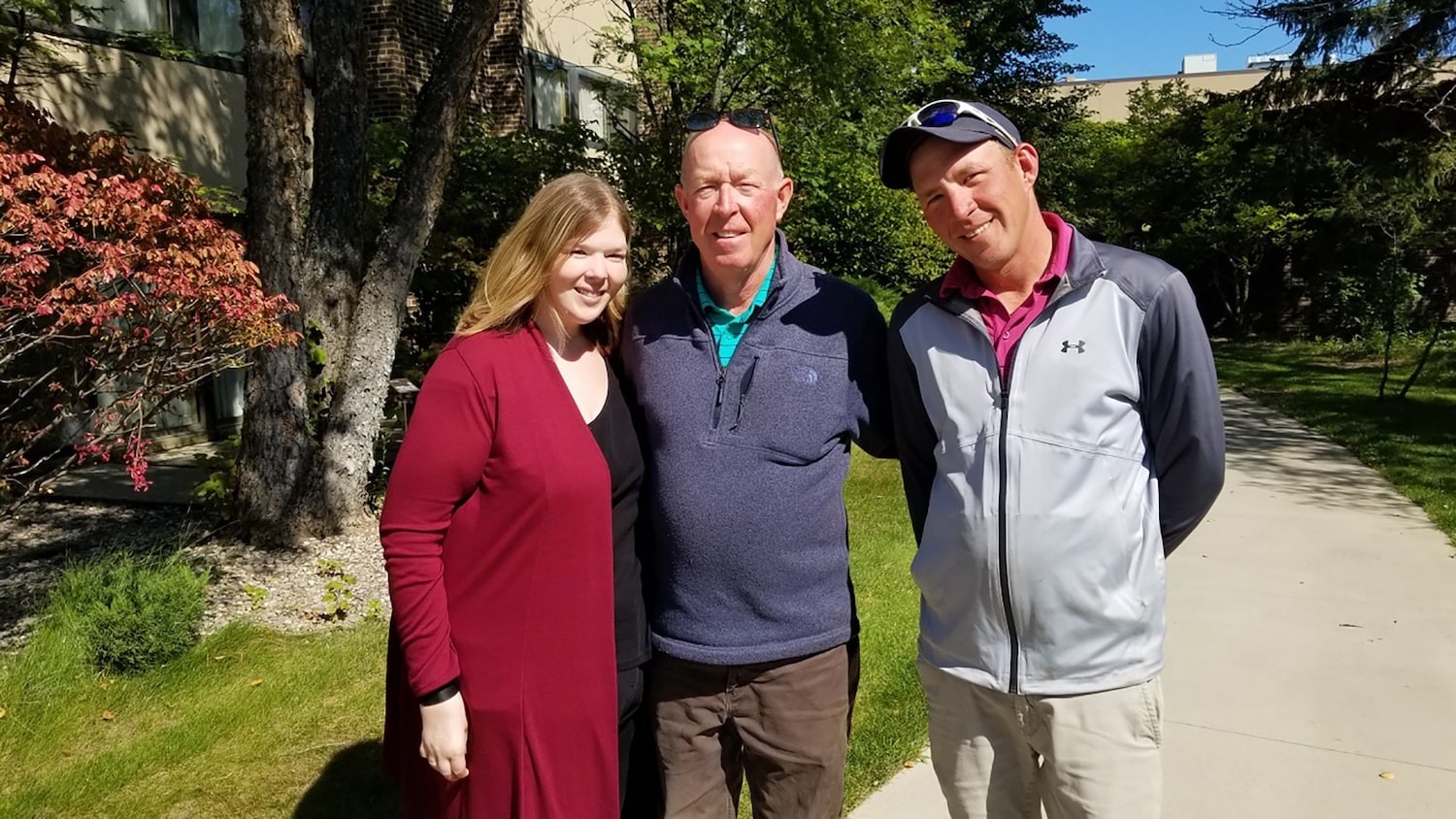 Luckily, years of fun at the resort helped sway the younger generation to join dad. Today, Paul is the director of golf and grounds, while his son, Jamie, is the superintendent of The Bear golf course and his daughter, Jessica, is the manager of the Cub House daycare center.

“The best part about working at the resort is having a job I enjoy coming to every morning,” Paul says. “Now my kids have that too. I know they’re working in a great place and that I can see them just about every day.”

Best of all, Jessica’s 2-month-old son is the newest recruit at the Cub House. He joins nearly 40 kiddos whose parents work at the resort and take advantage of discounted daycare rates. Jessica’s favorite part of her job is seeing all those little ones grow up during their years in the Cub House’s care.

“I’ve been at the resort for almost 13 years,” she says. “It’s incredible to see my coworkers’ families grow and expand. I have close friendships with so many employees because I get to know that extra part of their life.”

The Galligan family boasts a total of 53 years at the resort, which surprisingly only ranks them in second place for families with the longest track record. The Bantiens—Rick, Teresa, and Ricky—take the gold with 86 years (37 apiece for Rick and Teresa and 12 for Ricky. In fact, their daughter and son-in-law even work at the resort part-time.) 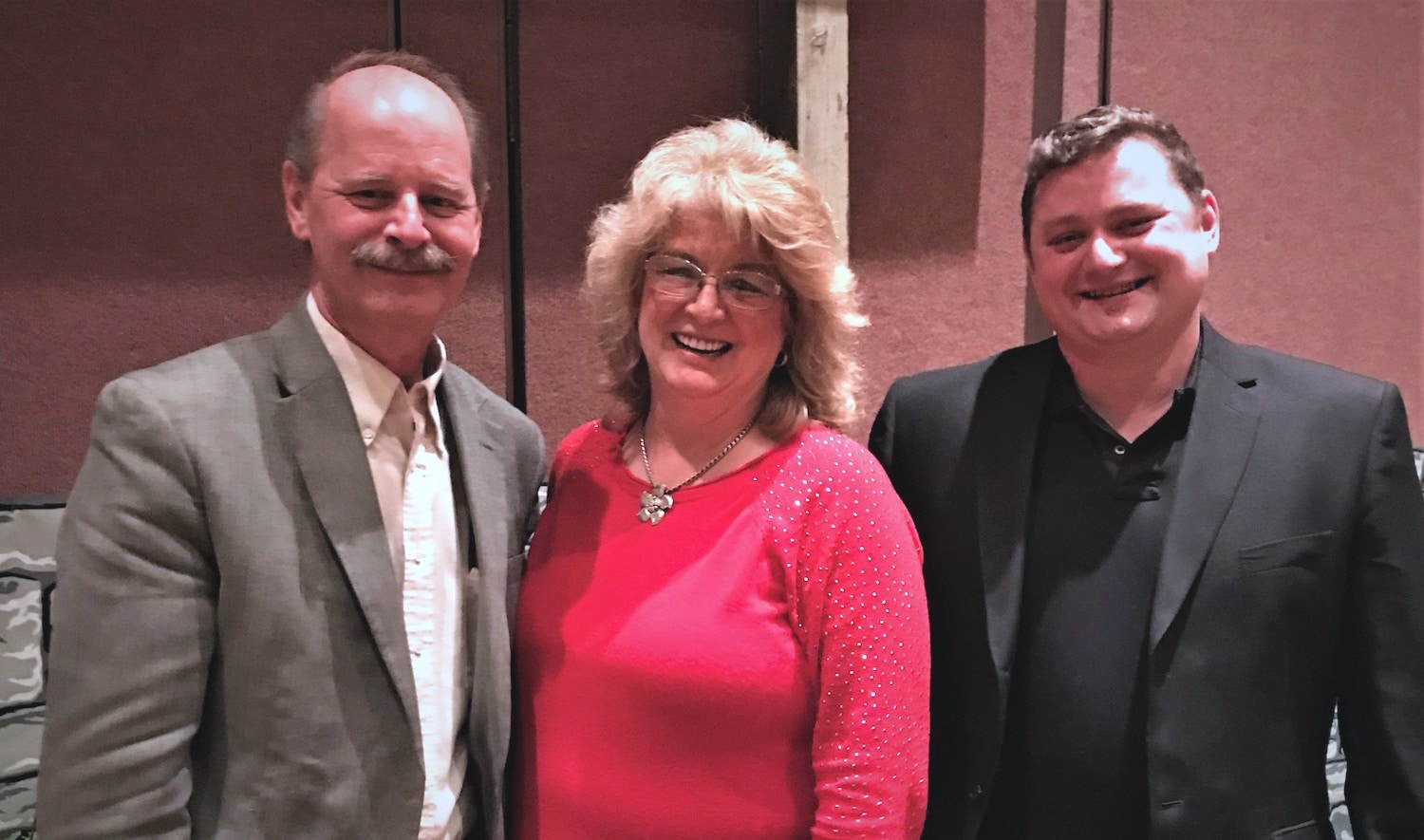 “I love the family atmosphere the resort gives to their employees, which is important because we are at work more than we are at home,” Teresa says. “My job here is challenging and rewarding, and I get to do it alongside family and many good friends.”

While the Bantiens win the family tenure award, it’s Tom Youker who has been with the resort the longest. The director of security started a few months after the resort opened in 1980. He’d just returned to town after finishing a stint in the Marine Corps when a friend encouraged him to apply for a security officer position.

“I’ve stayed this long because of the challenge, camaraderie, and personal satisfaction that I get from being a part of something that accomplishes so much,” Tom says. “I am in awe every day—even after 38 years—of what it takes to run this place and the people that do it. The staff brings their talent, education, and experience together to make this place truly amazing.” 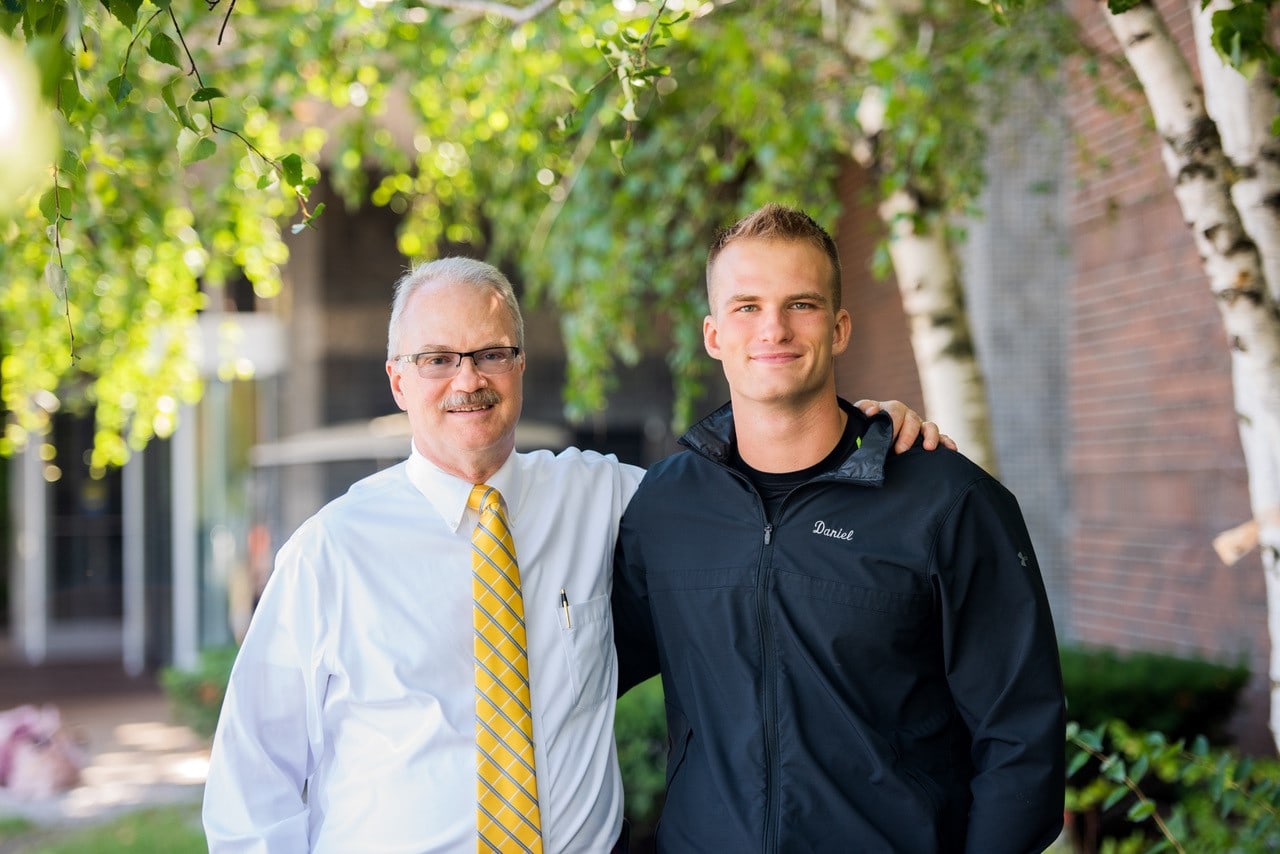 Tom’s son, Daniel, has worked at the resort since his teenage years in between finishing a degree in criminal justice and preparing to enter the Marine Corps. When asked what it’s like to work with his dad, he smiled.

“You can’t ever fool him—he’s the director of security at my house too,” Daniel jokes. “But really, it’s impressive how much my dad knows and how many responsibilities he has. He’s integral to the day-to-day business at the resort, and it’s cool that everyone around here knows him.”

Families like the Galligans, Bantiens, and Youkers make Director of Human Resources Matt McClellan see a bright future for the resort.

“When we say we have a family-oriented culture at the resort, we aren’t kidding,” Matt says. “Not only do the people who work here stay here, but they also encourage their families and friends to join us. It makes a huge difference in a work environment.”

With a busy fall and winter ahead, the resort hopes to find even more people to start their family legacies. On Wednesday, September 19, the human resources department will host a job fair in the lobby from 4 to 7 p.m. to fill roughly 100 salaried and hourly positions across culinary service, housekeeping, reservations, and more. Learn more about the job fair and careers at Grand Traverse Resort and Spa at www.grandtraverseresort.com/careers.