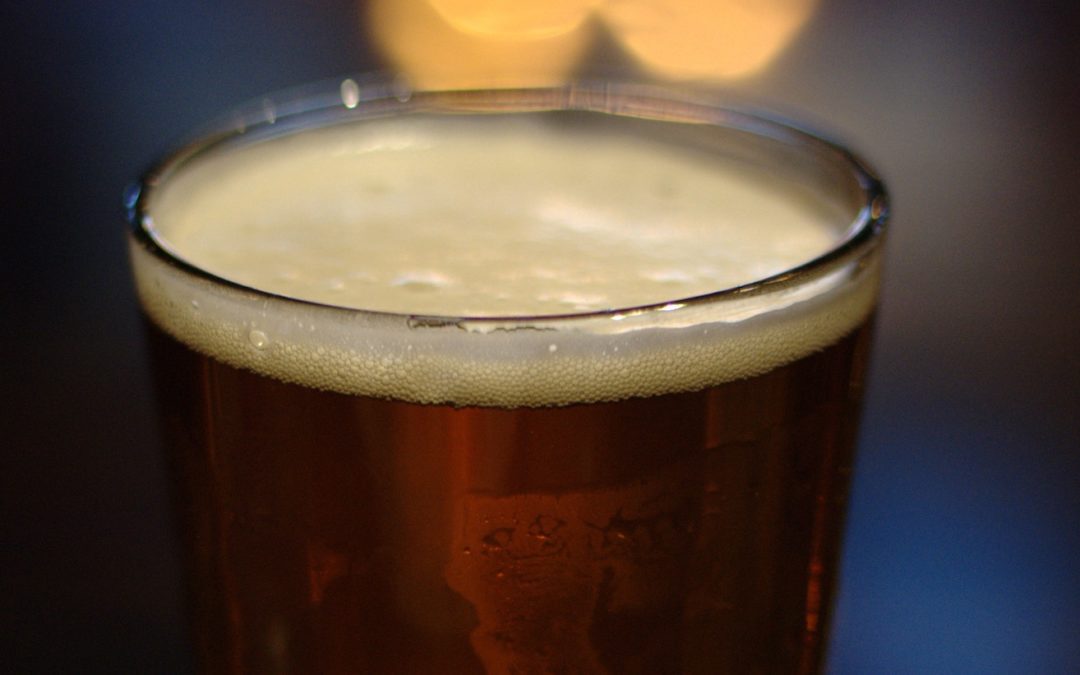 Nothing pairs with a plate of tasty barbecue quite like a cold beer and some rockin’ tunes. 45 North Media invites you to Treetops Resort in Gaylord for Beer, Blues & BBQ. The Northern Michigan event is Sunday, September 2. Bring your appetite and lawn chairs.

Tickets are $20 in advance.

Jon Archambault Band – Jon bills the band as a “Michigan Blues Band That Rocks” and has been inspired by all of the great performers who live in the moment. Audiences experience timeless classics along with original music, including an infusion of blues-rock, soul, Motown, funk, and swing.

Silver Tongued Devils – S.T.D. for short, has become a fan favorite across Southern Michigan having been invited to performing at NASCAR events at the Michigan International Speedway. The band incorporates everything from southern rock favorites like Lynyrd Skynyrd and Marshall Tucker Band to the gritty blues-rock of the Allman Brothers Band and ZZ Top.