7th Annual Hops and Props on the River Returns to Manistee 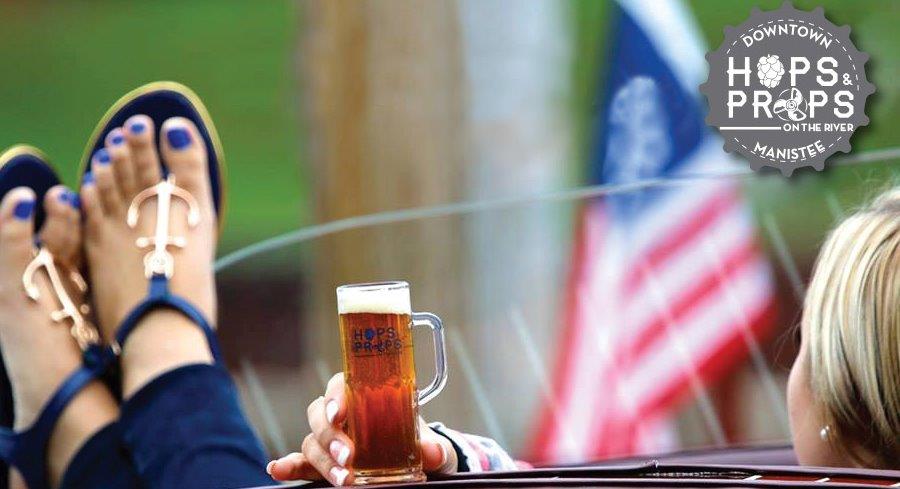 Celebrate a few things that make Michigan so great: beer, boats and time spent on the water. Hops and Props on the River returns to downtown Manistee on Saturday, September 15 from 2–7 p.m.

Taste your way through more than 100 beers from 35 Michigan breweries and view classic Century boats as well as new boats to get you out on the water this summer. Bring your appetite, food trucks will also be at the Northern Michigan event.

Tickets include a commemorative Hops & Props glass (approximately six ounces) and five beer samples. Additional drink tickets can be bought for $1 each.

Tickets are $25 in advance.