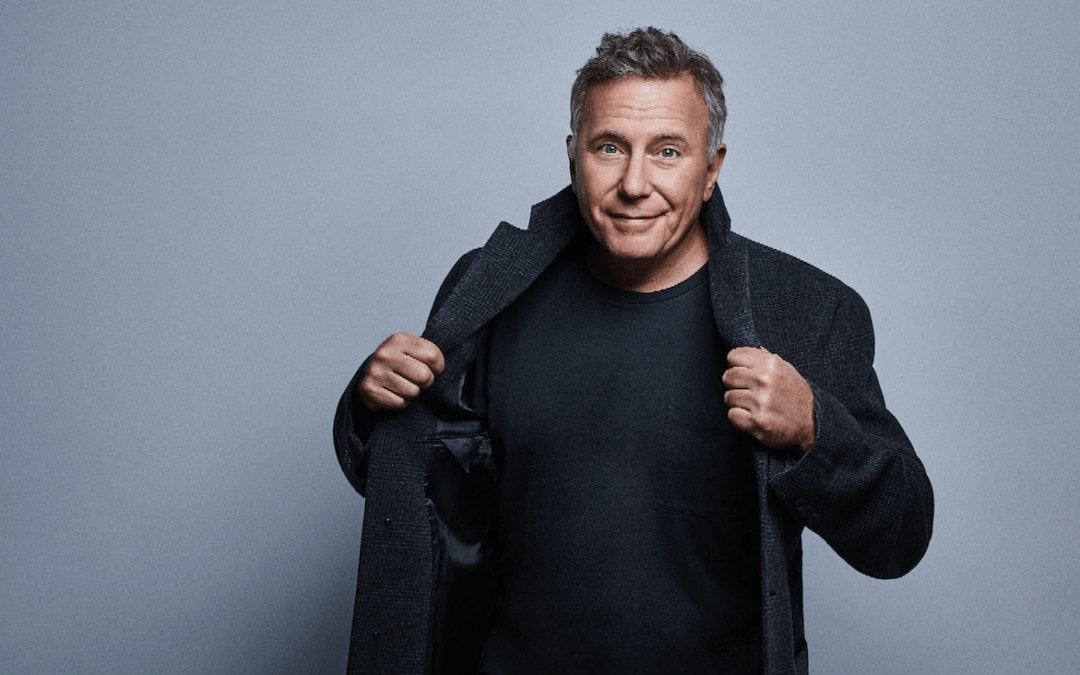 The Ovation Hall at Odawa Casino in Petoskey presents the legendary Paul Reiser on Saturday, August 4. A comedian, actor, television writer, author, and musician, Paul Reiser has spent the last 30 years acting in Oscar and Emmy award-winning movies and TV shows and was voted one of Comedy Central’s “Top 100 Comedians of All Time.” We caught up with Paul before his upcoming Northern Michigan event.

Your first New York Times bestseller, Couplehood, has a lot of make-or-break advice for couples—like how to hold hands properly. What’s the best relationship tip you ever gave or received?

Okay. This is advice for men, but it ultimately benefits everyone. It’s the one and only thing I can offer with confidence: when you’re with a woman, and you want to say something, but a little voice inside your head whispers “I wouldn’t say that now”—trust that voice. That voice is your friend. That voice will never lead you wrong. You will never look back and wish you had said more stupid things. There’s ample opportunity for that down the line. But listen to that voice!

You’ve played a father figure in several shows, including recently Red Oaks and Whiplash, raised two sons of your own and wrote two bestsellers, Babyhood and Familyhood. So what’s the craziest thing that’s ever happened to you as a parent?

When my son was in second grade he came home bursting with pride that he had learned some very inappropriate and colorful curse words and then proceeded to mispronounce them. That was a parenting dilemma. What do you do in that situation? Correct him? That doesn’t seem advisable. On the other hand, letting him out in the world so ill-prepared didn’t seem helpful either. It’s trouble either way you slice it.

Real life—if the Upside Down opens up, are you hiding or fighting? If hiding, where? If fighting, what’s your weapon of choice against Demo-dogs and the Demogorgon?

Oh, no question about it. I’m hiding. Those dogs are not kidding around. And hiding or fighting my choice would be the same. I’d take David Harbour who plays Police Chief Hopper (in Stranger Things) and kind of push him in between me and the dogs. He’s a hefty guy so even if he couldn’t fend them off, he’d at least take the brunt of those first few bites, so by the time they broke through to me, they’d be less hungry. That’s my plan.

We have to ask, will Dr. Sam Owens make an appearance in Season 3 of Stranger Things? Can’t say, okay. What’s your favorite thing about the character?

Sorry, can’t say anything about Season 3. My favorite thing about the character, by far, is that he was in Season 2. I liked that a lot. Those Duffer brothers are some really talented and great guys. I’d show up anytime they call for anything.

Well, my favorite joke of the moment is, I’m sorry to say, a bit too “colorful” for a prestigious magazine like this. But, if you stop me on the street, I’ll be happy to tell it to you personally. Just say “Hey—what was the joke about the kid and the old lady and the dolphin and the hooker and the Cheeze-Whiz and the mechanical bull.” 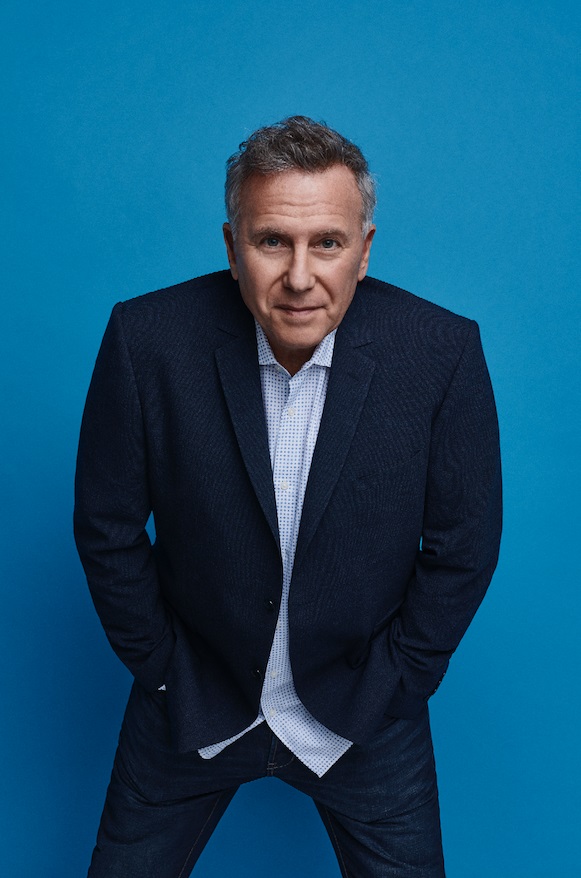 Reiser created and produced the seven-episode series There’s… Johnny! The series, which Reiser co-created with filmmaker David Steven Simon and co-produced with David Gordon Green, intertwines authentic footage from The Tonight Show Starring Johnny Carson with the coming-of-age story of Andy, a wide-eyed 19-year-old Nebraskan who stumbles into a job at the iconic show. There’s… Johnny! premiered on Hulu in November, receiving praise for its warmth and creative use of vintage footage.

He joined the cast of Netflix’s Stranger Things for the series’ highly anticipated second season, which was released in October and recently renewed for a third season. In a role created by the Duffer brothers with him specifically in mind, Reiser played Dr. Owens, a high-ranking member of the Department of Energy who is brought to the small town to investigate the supernatural situations at play.

Reiser collaborates once again with David Gordon Green (Pineapple Express, Prince Avalanche), as well as with Steven Soderbergh on the critically-acclaimed hit Amazon series Red Oaks. Reiser’s role as Doug Getty, the president of a New Jersey country club in a nostalgic 80’s themed setting, was called “one of his absolute finest, not just of late, but of ever.” The show’s third and final season premiered in October.

The actor will co-star alongside Mila Kunis and Kate McKinnon in the new action-comedy, The Spy Who Dumped Me, set to release August 3.

Reiser has had notable performances in films such as Diner, Bye Bye Love, The Marrying Man, Aliens, One Night At McCool’s, and Beverly Hills Cop (I and II). He also co-created and starred in the critically acclaimed NBC series Mad About You, which garnered him multiple Emmy, Golden Globe, American Comedy Award and Screen Actors Guild nominations. More recently, Reiser earned acclaim for his supporting role in the 2015 Golden Globe-winning and Academy Award-winning film, Whiplash, starring JK Simmons and Miles Teller.

Reiser’s book, Couplehood, has sold over two million copies and reached the number one spot on The New York Times bestseller list. Reiser’s second bestseller, Babyhood, features his trademark humorous take on the adventures of being a first-time father, followed by his third bestseller, Familyhood.