Sneak Peek! House #2 on the Petoskey Area Home Tour Has an Airstrip and Hangar 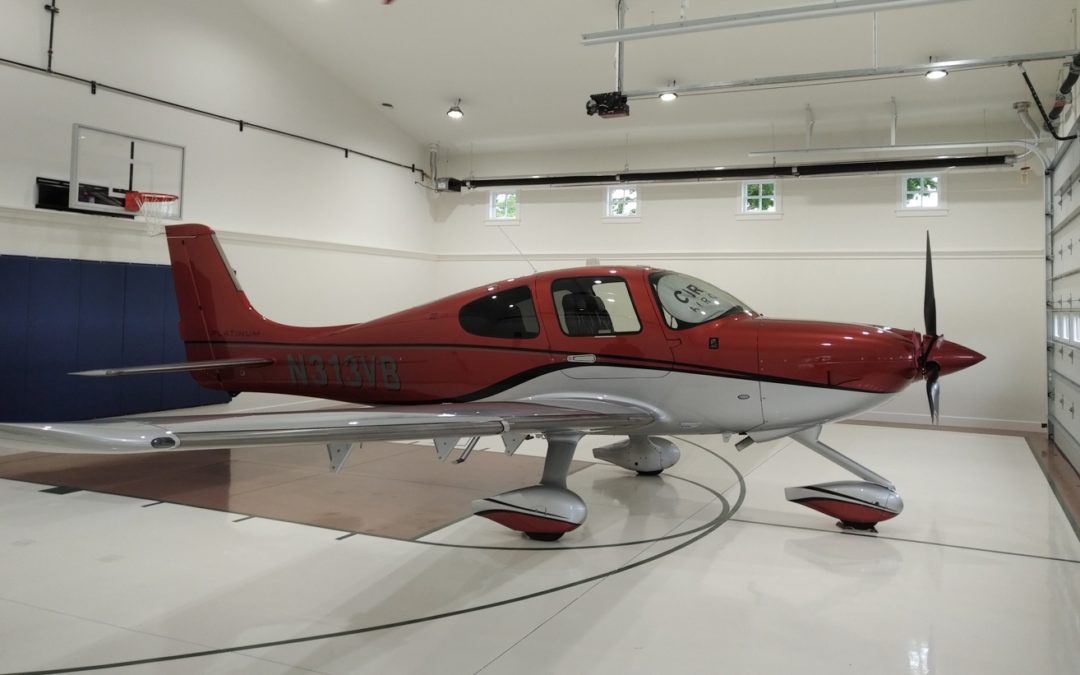 Love to fly? Check out this hangar home in Harbor Springs on the Petoskey Area Home Tour September 15.

This story begins when Traverse Magazine/Northern Home & Cottage sales rep and I stepped out of a silver Cirrus SR22GT airplane in front—actually at the back door—of Joe Wortman’s home in the Sullivan’s Harbor Springs Airpark. Joe had chartered the flight to pick us up in Traverse City and deliver us to Harbor Springs for a tour of the home.

When I say back door, I am being literal. The home sits on a private runway with a private hangar tucked into the side of the home. Picturing some big, ugly metallic hangar-kind of thing? Not so fast. This handsome structure was designed to match the equally handsome home, so it fits more seamlessly than most garages.

An avid pilot and lover of great design, Joe is looking to turn Sullivan’s airpark into the premier fly-in development in the Midwest. No doubt he has the setting: the airpark is located on M119 between Petoskey and Harbor Springs. If you had a home here, you’d be beaching it in the summer and skiing at Boyne Highlands and Nubs Nob in the winter. The lots are wooded with views of Little Traverse Bay. And did we mention that you’d be landing your plane at your door? When tourgoers see his model home (the first of three spec homes Joe plans to have finished by 2020), they will be amazed at the peacefulness of this mostly wooded park with its view of Little Traverse Bay. Both pilots and non-aviators appreciate this setting that is so integral to Joe’s vision—which is actually an extension of the vision of Dr. Paul Sullivan who started Sullivan’s Airpark in the 1990s. After Paul’s passing, Joe teamed with Paul’s son, Paul Michael, contractor Nick Fettig and designer Meaghan Jacklitch of River West Design, to complete Sullivan’s Harbor Springs Airpark.

The Nick Fettig-constructed home that you will see is a modern Craftsman style equipped with well-thought amenities that include four bedrooms, five bathrooms, wide-plank walnut floors, a natural gas fireplace, a well-appointed kitchen, flagstone patios and wide-open views of Little Traverse Bay. “Our goal was to create an environment which captures the essence of flight,” Meaghan says. “The design details have been selected to enhance the feeling of soaring freely through limitless skies. Traditional materials with visually lighter tones and an essence of aerial movement carry the emotion of flight.” To that end, one of many design standouts in this enlightened interior is a table fabricated from an airplane wing.

You don’t have to own a plane to be taken with this home. Know that the 1,700-foot hangar can house boats and RVs as well as planes. 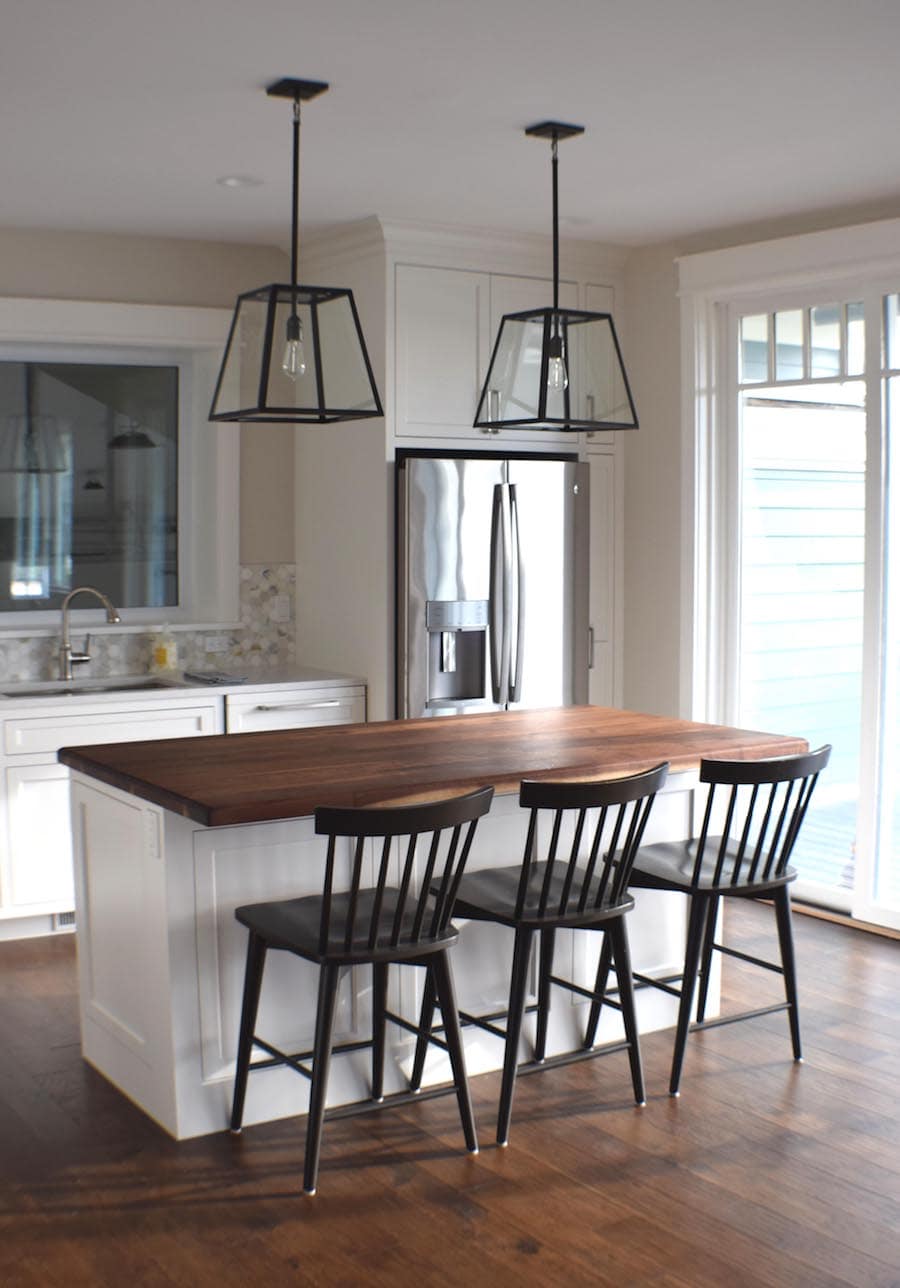 Tickets to the Petoskey Area Home Tour are available on MyNorthTickets.com.