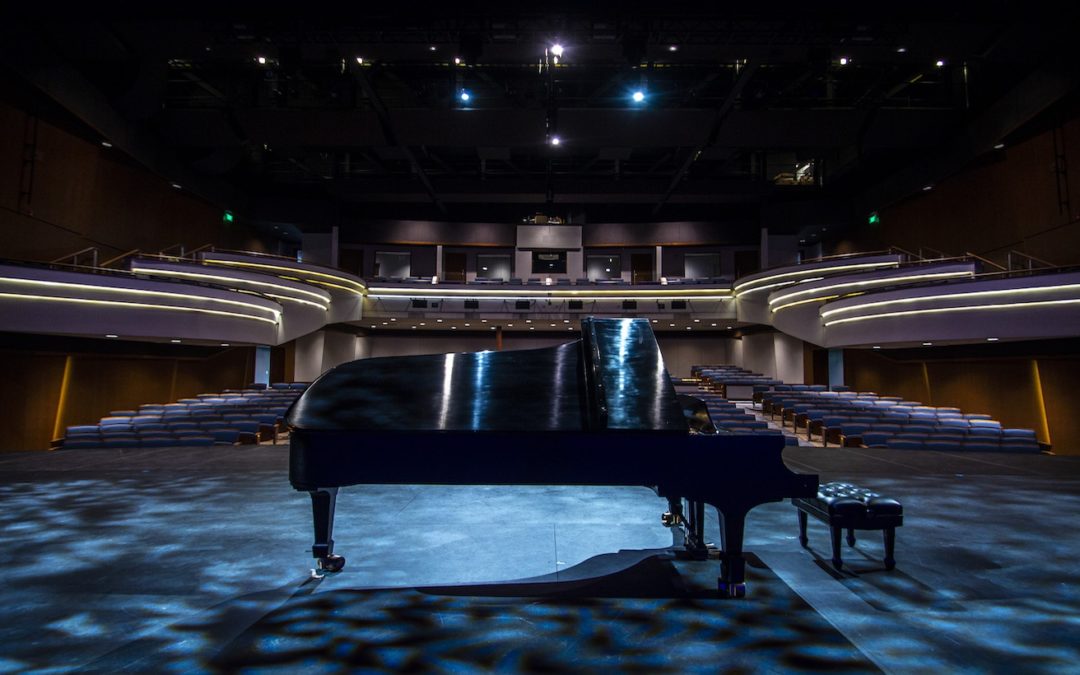 The Great Lakes Center for the Arts in Bay Harbor, Michigan opened earlier this month. We stopped by to see the state-of-the-art facilities including a rooftop deck overlooking the Village of Bay Harbor and an auditorium that rivals the greats. 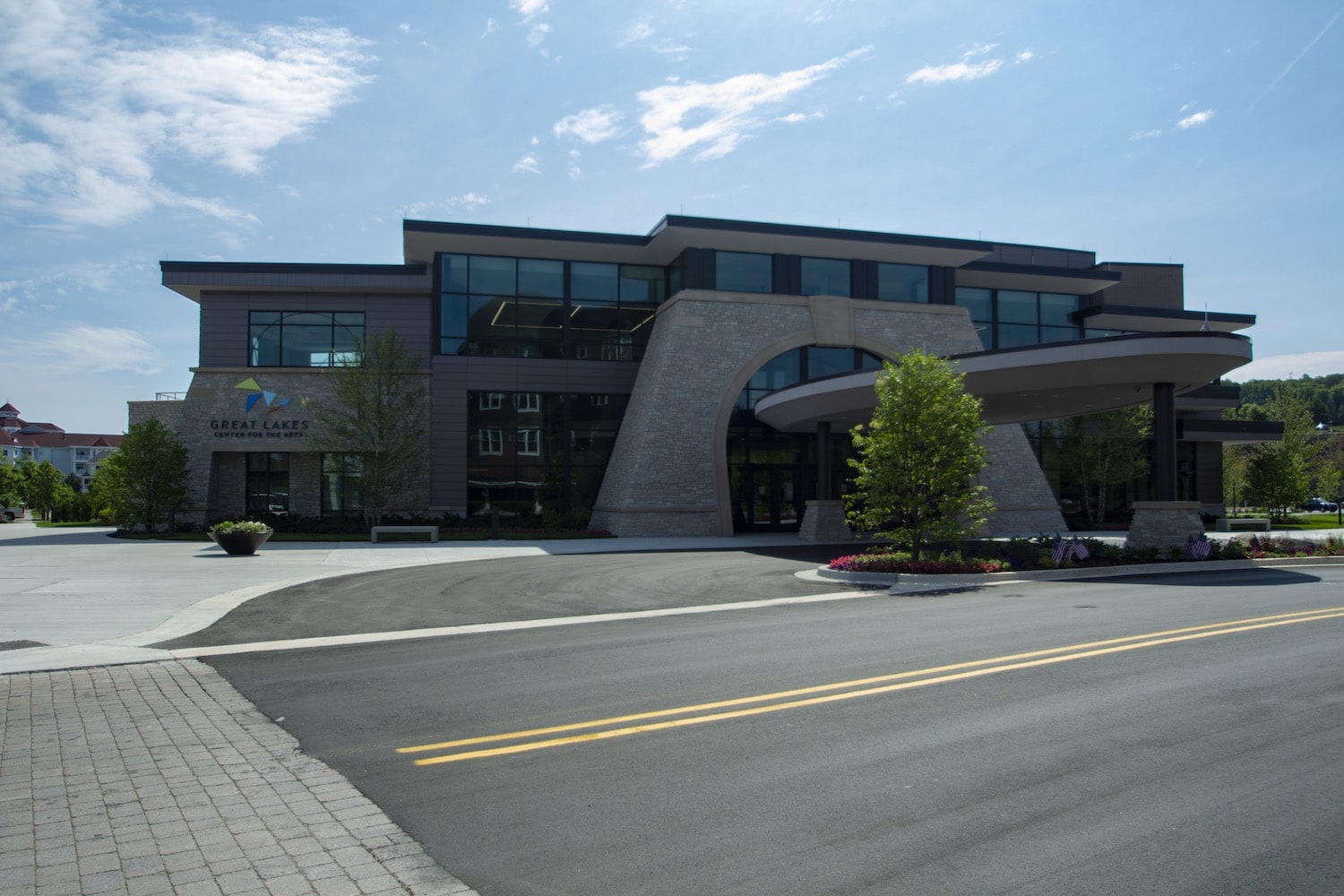 The 527-seat auditorium is the heart of the building. It can have a 2:1 ratio of attendees to performers.

Emmy, Tony and Golden Globe-nominated star Matthew Morrison, backed by his five-piece band, will perform Broadway standards and numbers from his past productions, such as Hairspray, South Pacific, and Finding Neverland.

Have you ever wanted to see an opera? Maybe you’re already a fan? This fully staged, hilarious production of Mozart’s popular opera, accompanied by an orchestra is the only production of its kind in Northern Michigan.

With more than 20 years as a stand-up comedian, Tom Papa is one of the top comedic voices in the country finding success in film, television and radio, as well as on the live stage.

The new Chamber Music Department of the University of Michigan’s School of Music, Theatre & Dance presents some of the best student ensembles, from winds and brass to strings and piano. 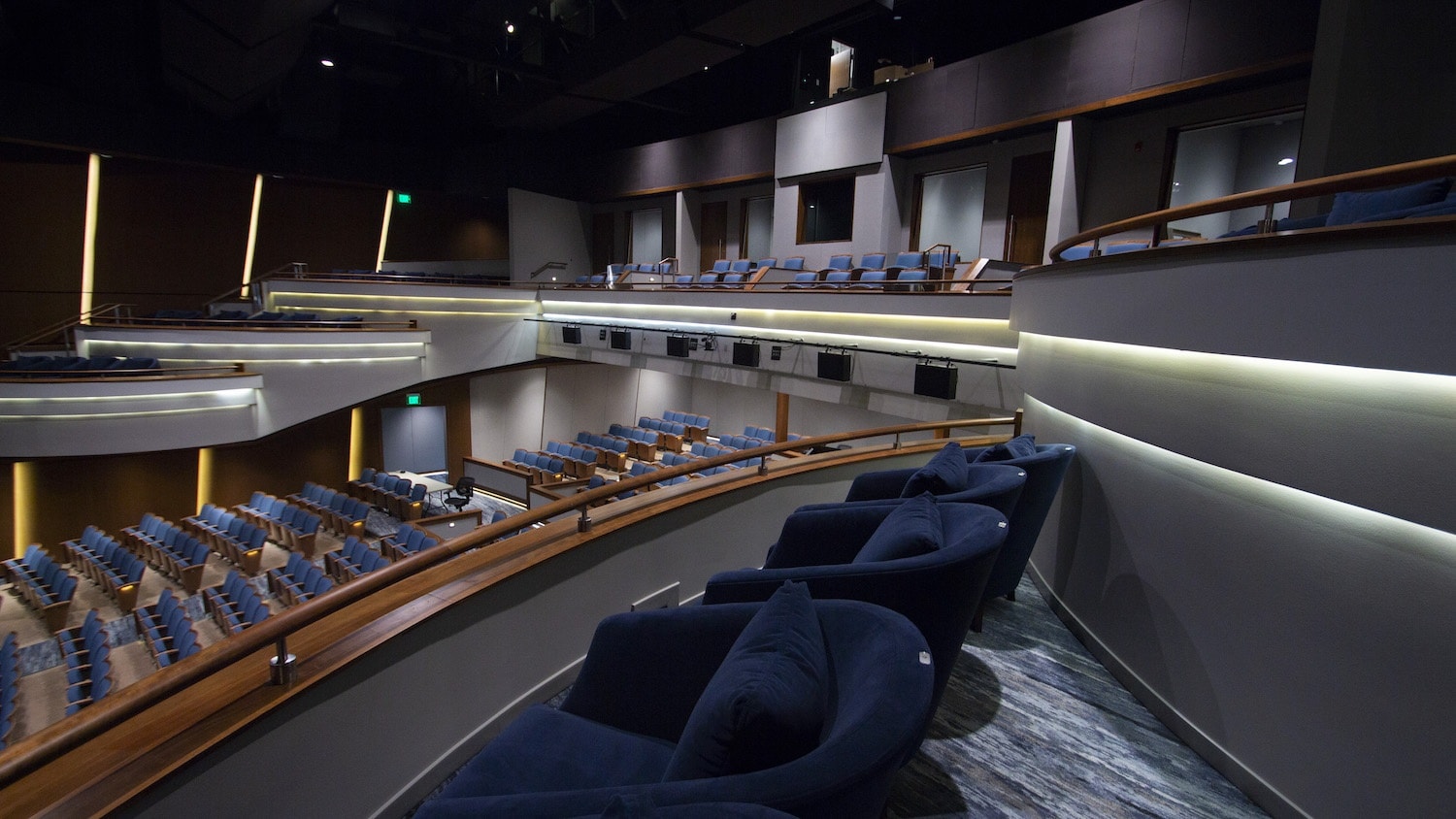 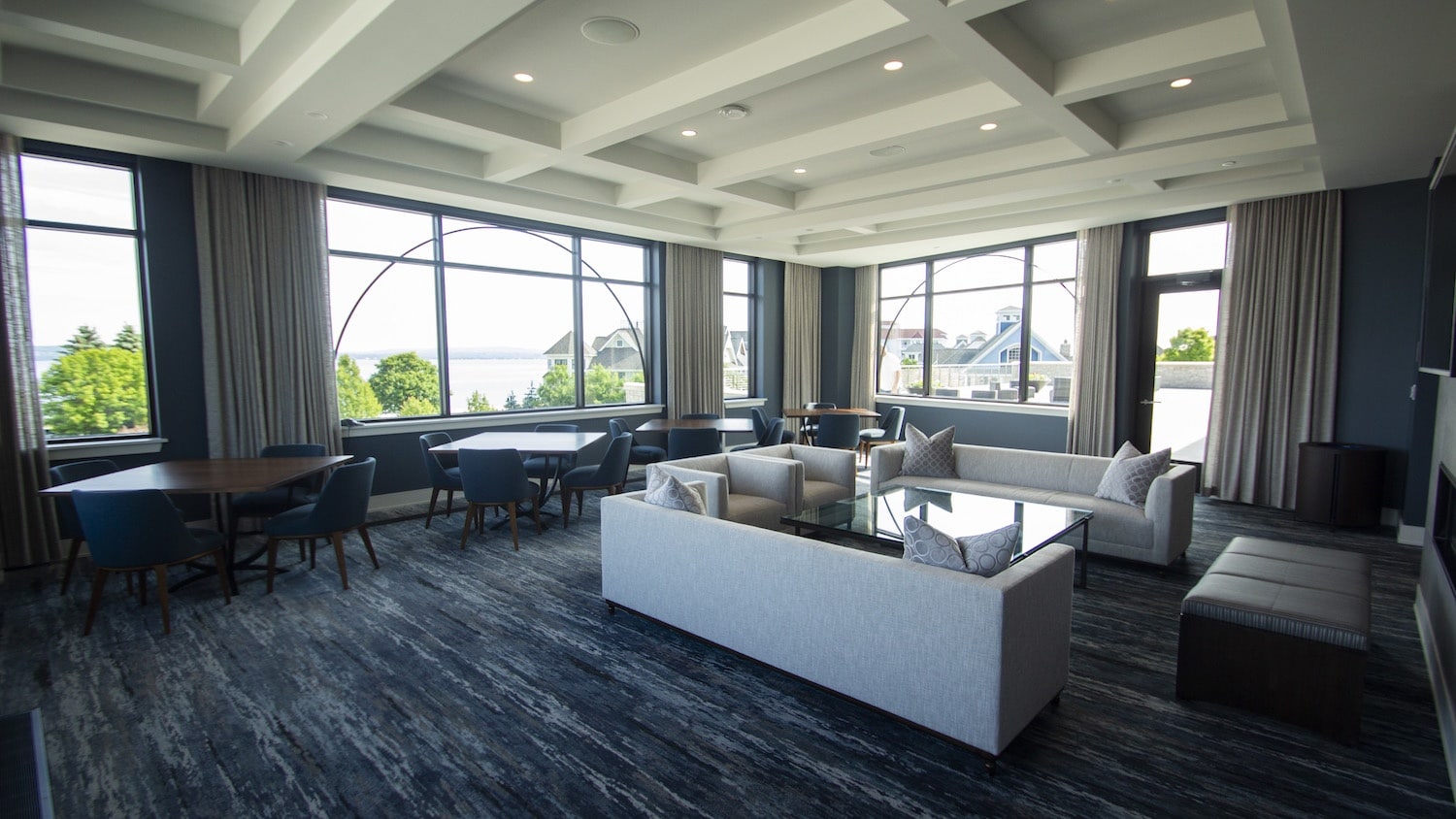 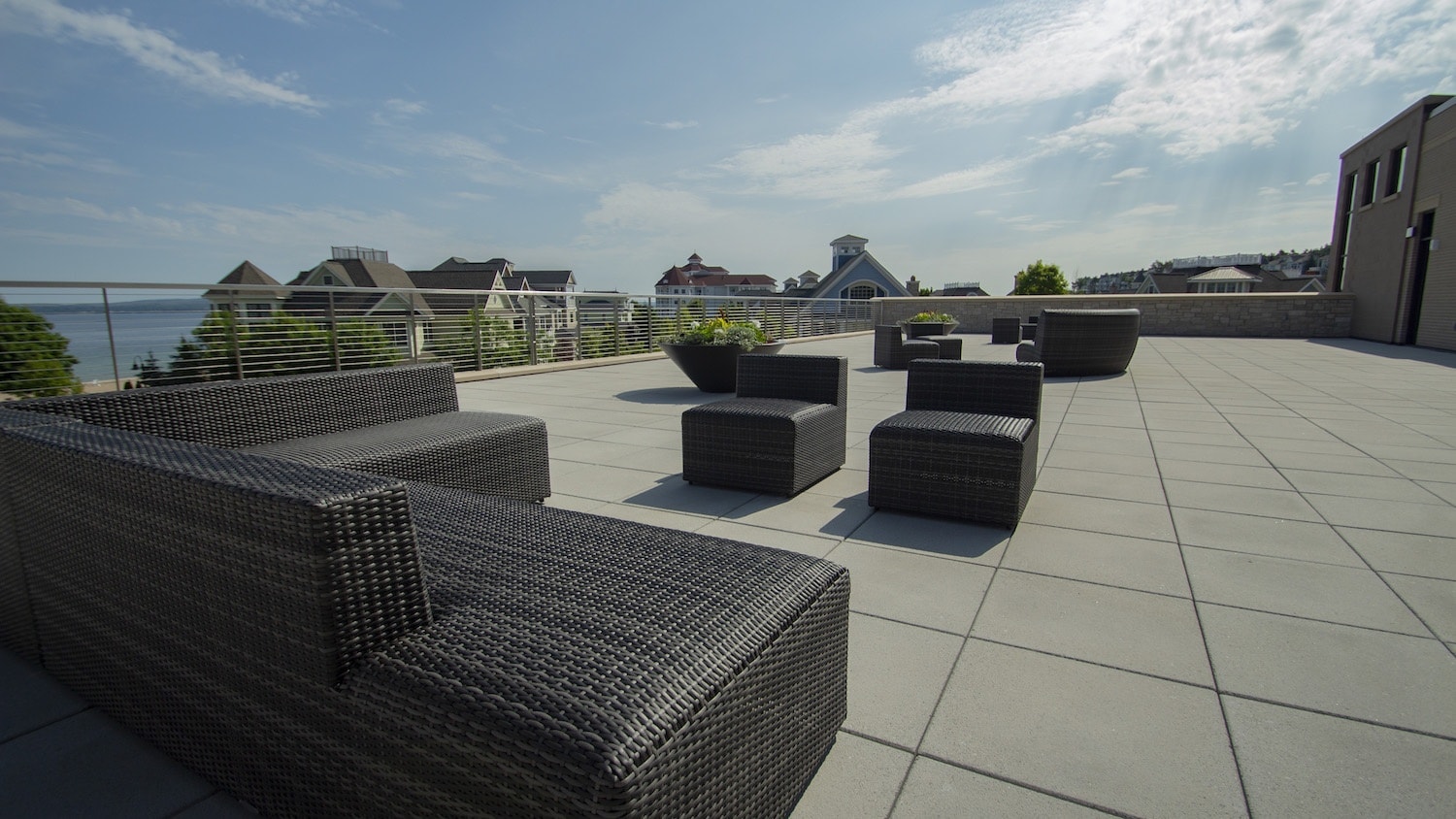 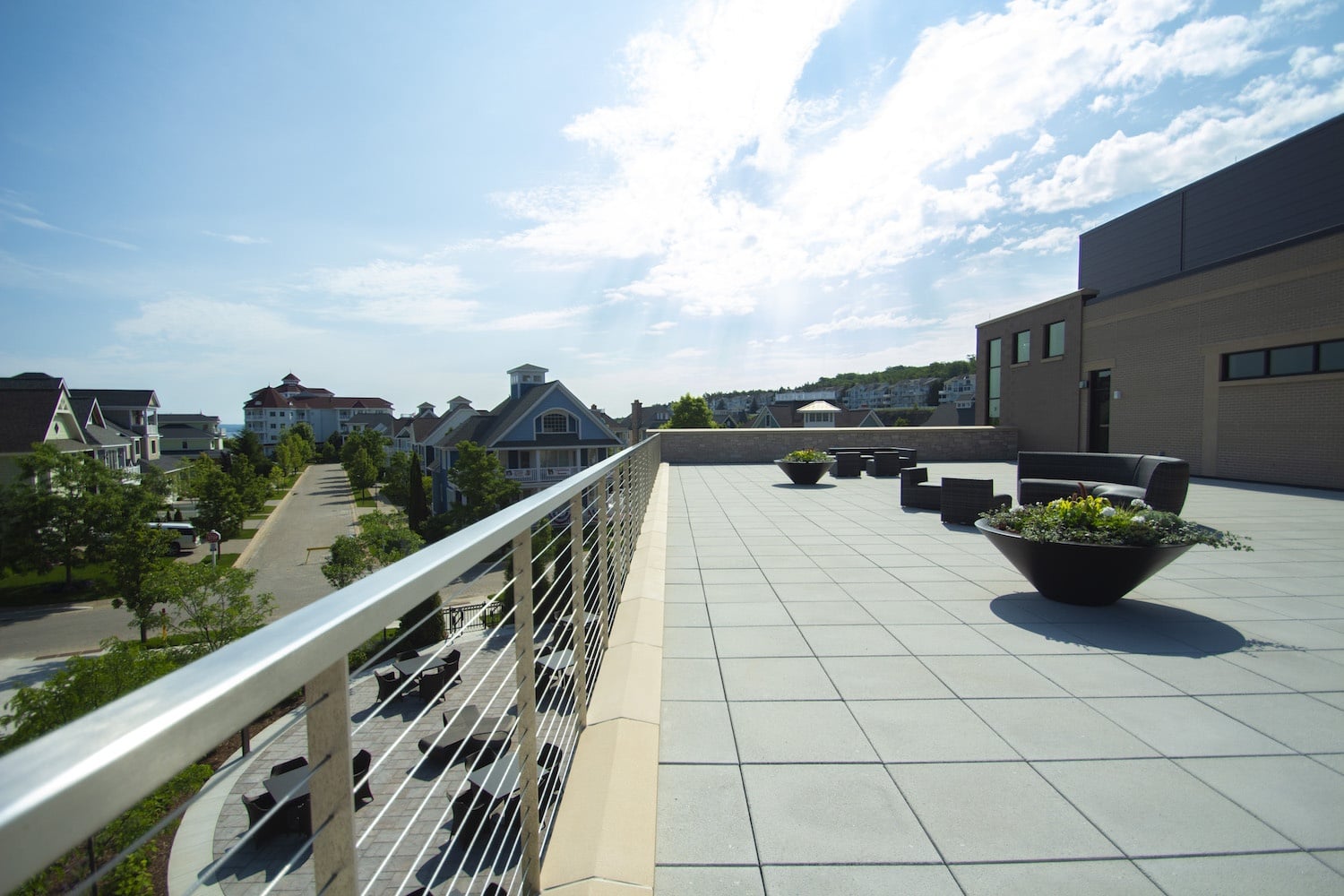 The goal of the Great Lakes Center for the Arts is to be a cultural hub—a cornerstone of art and expression. Arrive early and enjoy the center before your show starts or stay the night in Bay Harbor. 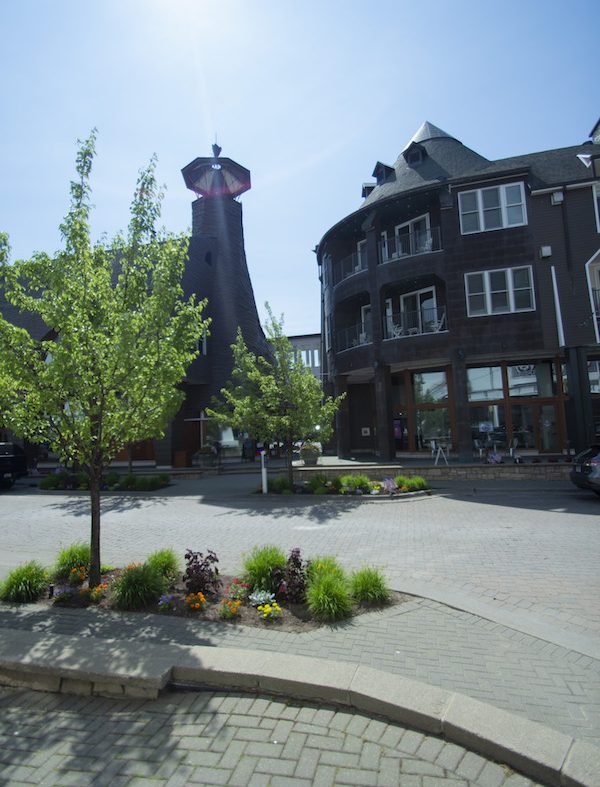 Food: Try Main Street Market. They’ll make you a fresh salad or pizza, or there are grab-and-go snacks. There’s also a coffee shop if you want to sit down with an iced latte. Fox and Rose offers a fine dining experience—great for date nights and special events. Call 231.753.2122 to make a reservation. In the morning, The Original Pancake House of Bay Harbor has all the classics.

Lodging: The Inn at Bay Harbor has luxury rooms and lakefront cottages. There’s a 45-hole golf course, and the sunsets over Lake Michigan never fall short.

The Great Lakes Center for the Arts is located at 800 Bay Harbor Dr. in Bay Harbor, Michigan. For more information please call 231.439.2600 or visit greatlakescfa.org.