Much Ado About Something, Interlochen Celebrates 11th Annual Shakespeare Festival 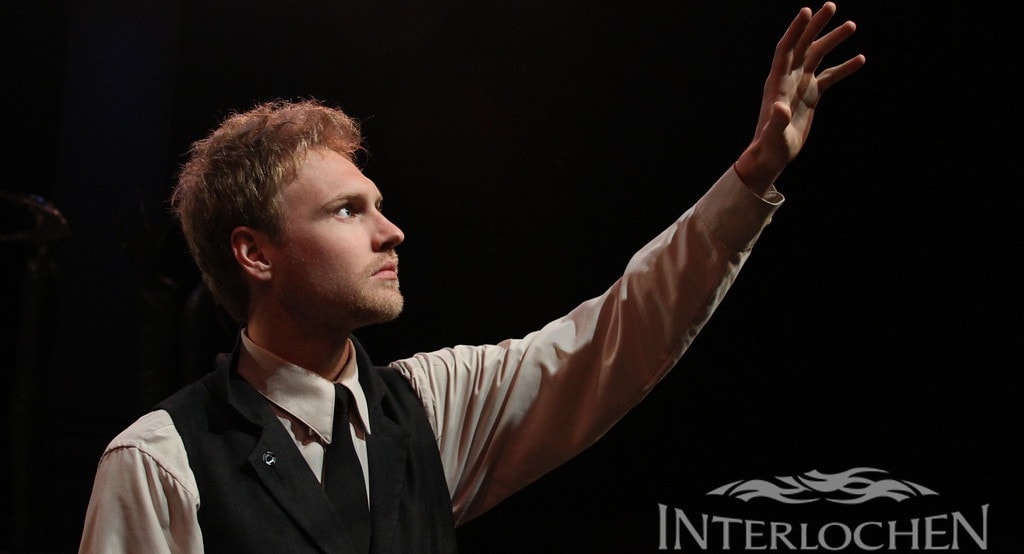 Interlochen’s Shakespeare Festival is in its 11th year, and theater instructor and festival artistic director William Church couldn’t be happier. “We always felt we had a community and environment ripe for professional theater, and ripe for Shakespeare,” he says. To celebrate, the Northern Michigan festival is premiering the Bard’s classic Much Ado About Nothing and for a second offering, A Doll’s House Part II. No, the second play is not by Shakespeare. In 2016, the festival expanded to include newer plays alongside Shakespeare’s classics as a testament to the continued tradition of playwriting. 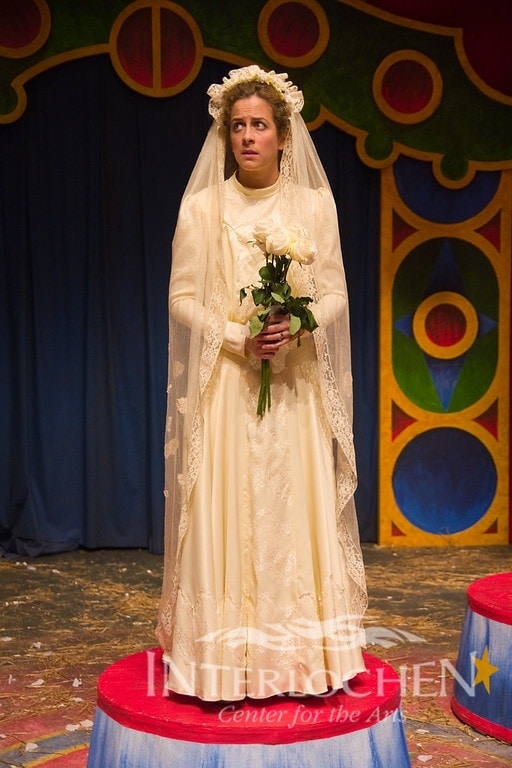 But make no mistake, Shakespeare remains front and center in the hearts and minds of Church and his cohorts, most of whom have prior connections to Interlochen. “Something about having studied here, finding their voice—people remember it fondly,” Church says of the camp and academy. He believes that returning to the place where they received concentrated instruction in the arts alongside like-minded students helps them rekindle their passion and pass it on to current campers. “For many of them, this is their first Shakespeare. They hang around to see Interlochen faculty and alumni perform,” Church says.

Much Ado About Nothing continues July 6 and 7 (it earlier ran June 29 and 30) at Upton Morley Pavilion. A Doll’s House Part 2 runs July 2, 3 and 5 at Harvey Theatre. Tickets for both shows are $33. Go to tickets.interlochen.org.

Church has been enthralled with Shakespeare’s works for many years. “I love Shakespeare. What is so much fun is you realize how rich the plays are. Beatrice (the lead female in Much Ado) was an early feminist. She’s witty, brilliant, yet still stuck in a patriarchal society. It’s pretty relevant to the current moment.”

Stories of lovers deceived into believing each other false, such as the plot of Much Ado About Nothing, were common in Shakespeare’s time. The comedy was written during Shakespeare’s middle period, around 1598 and 1599. Its popularity has continued through the centuries, with numerous settings in plays, television and film.

The second play is a modern sequel to a classic. Henrik Ibsen’s A Doll’s House opened in 1879 and tells the story of a woman who leaves her family when she realizes her husband is not the person she believed him to be and their marriage has been based on convenience and not truth. A Doll’s House Part 2 describes the impact of her decision when she returns 15 years later. It premiered in 2016 and opened on Broadway a year later.

Church believes that the success of the Interlochen Shakespeare Festival is due to several factors: So many Interlochen alums enjoy returning and performing, audiences appreciate their efforts and the plays of Shakespeare still resonate today. “We have a very intelligent population here. And the plays are still relevant today.”