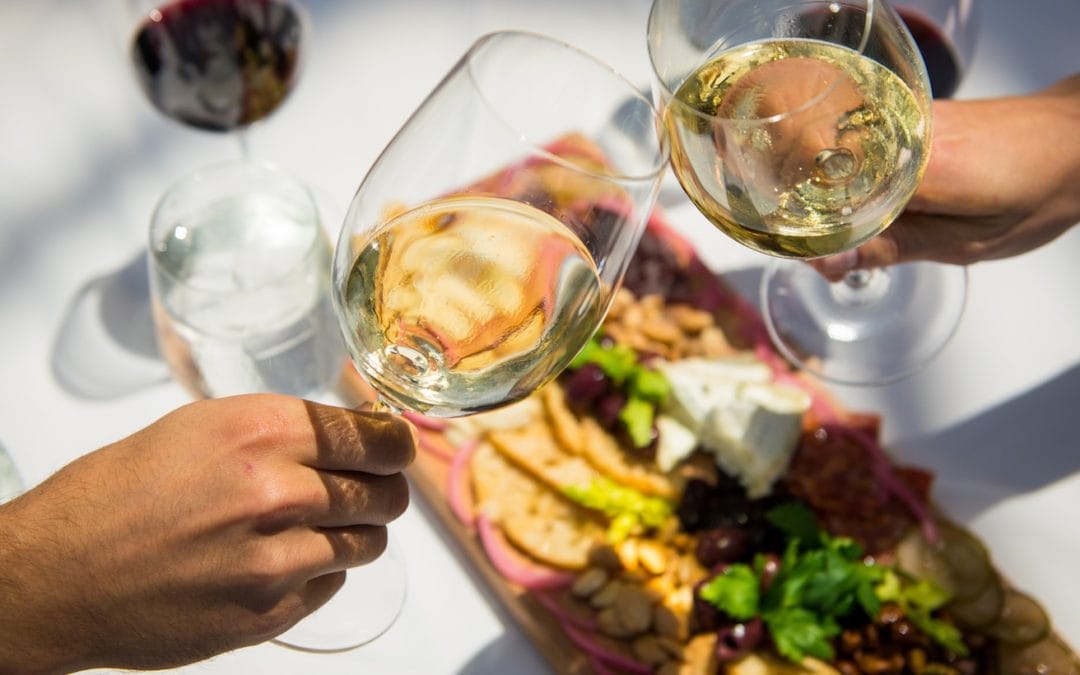 The 14th annual Traverse City Film Festival is right around the corner, and what better way for Aerie Restaurant & Lounge at Grand Traverse Resort and Spa to celebrate than by featuring vintages that made their way to the silver screen?

“The Film Festival is one of our favorite Northern Michigan events,” says Max Bauer, sommelier and manager at Aerie. “This year, we wanted to do something fun for the week of the festival, so we decided to put together wine tastings inspired by two great wine movies.” 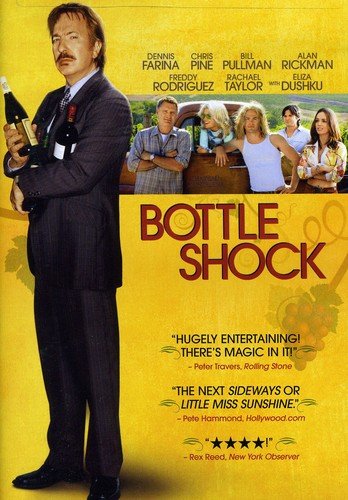 “Many people will recognize the Chateau Montelena Chardonnay,” Bauer says. “It won the 1976 ‘Judgment of Paris’ blind tasting and showed the world how much California wine had to offer. The wines in the Bottle Shock flight have helped determine our wine culture in the United States.” 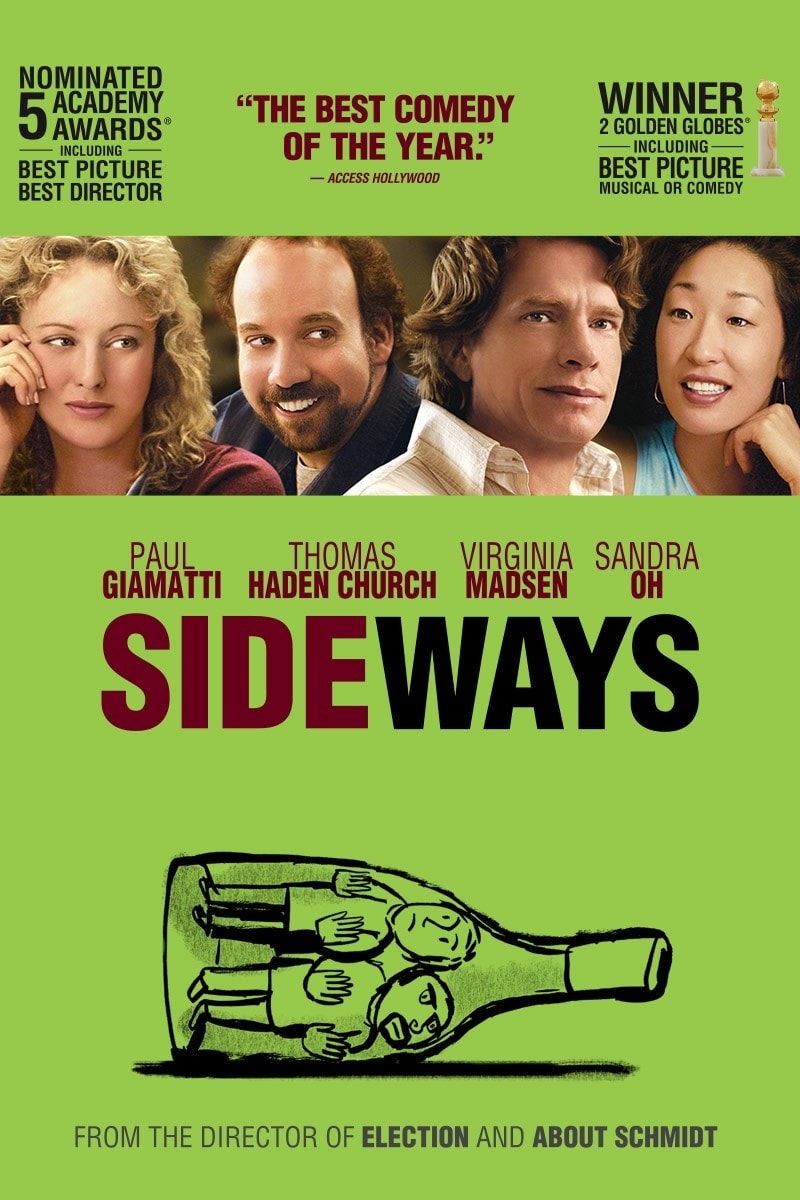 While the wines were influential in Bottle Shock, the movie Sideways itself had a direct impact on the wine industry. Paul Giamatti plays Miles Raymond, a Merlot-hating, Pinot-loving oenophile whose opinions stretched beyond the screen to the real world.

“I, like most of the world, was drinking Merlot until Sideways came out,” Bauer says. “The year after the film released, Merlot sales dropped across the country and Pinot Noir sales rose. It was fascinating to see how a film altered the perception of wine buyers.”

Not only will Aerie guests have a chance to sample famous wines, but they’ll also get a special treat on the back of their flight menus with movie- and wine-themed trivia.

“These will be fun questions to test film buffs and wine lovers,” Bauer says. “Our staff will be brushing up on the movies beforehand too, so they’ll be ready to engage about the wines.”

July 31 through August 5, catch a TCFF film and then stop by Aerie to tempt your taste buds and try your hand at trivia. Visit aerierestaurant.com for more information.

Read MyNorth Filmgoer for tips on how to Film Fest like a pro.