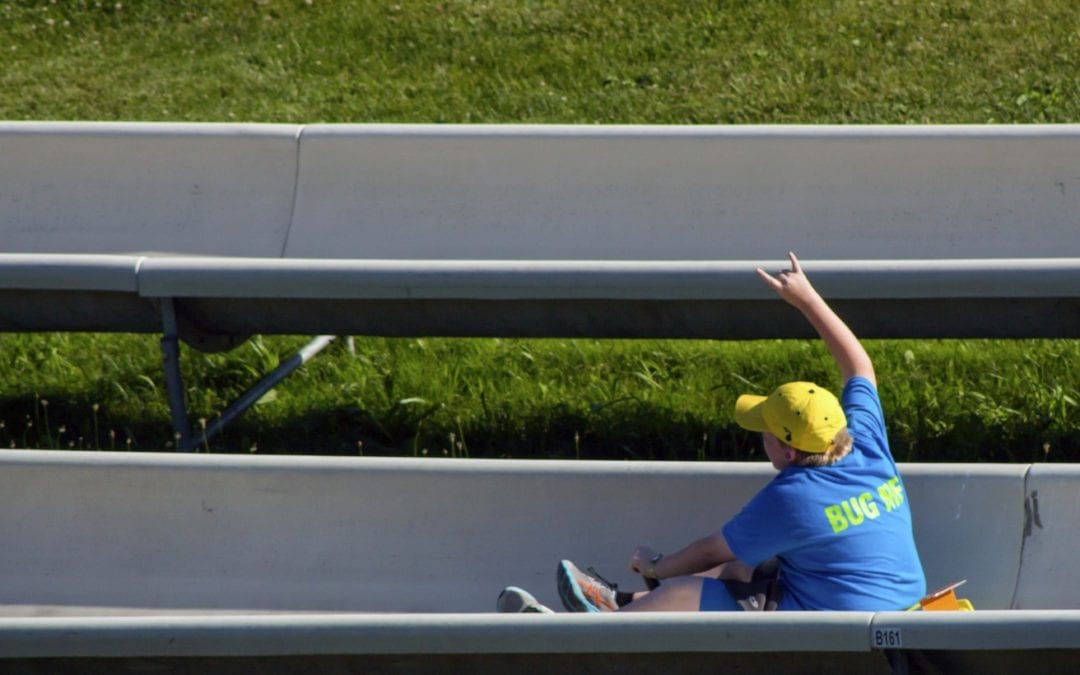 Crystal Mountain is one of three ski areas to be nationally recognized by SKI magazine as a 2018 Golden Eagle Award winner.

The Golden Eagle Awards, overseen by a partnership between SKI and the National Ski Areas Association (NSAA), are the ski industry’s most prestigious honor for recognizing resort environmental initiatives. Crystal Mountain received the Climate Change Impact Award in a special ceremony held during this year’s NSAA annual conference in Marco Island, Florida. This is the 25th year of the Golden Eagle Awards but the first for this specific category which recognizes leadership on climate change advocacy and action.

“The first of our core values as a company is to respect, serve and sustain our people and the environment,” says Chris MacInnes, Crystal Mountain president. “It’s not only an honor to be recognized with this award but an affirmation that we are on the right track.”

Most prominently among the efforts cited by SKI and the NSAA was the resort’s commitment to investing in and advocating the virtues of clean energy. Crystal Spa was the first LEED-certified (Leadership in Energy and Environmental Design) spa in the Midwest and one of only four in the nation when it opened in 2009. The resort has long been invested in energy efficient lighting for its accommodations and public spaces. It was the first Northern Michigan resort to provide complimentary electric vehicle charging to guests and is a Destination Driving Partner with Tesla. Most recently, Crystal completed an $11 million expansion to the Inn at the Mountain that uses geothermal heating and cooling.

These effects are further compounded through collaboration and advocacy. For example, Cherryland Electric Cooperative provides the resort’s electricity, 56 percent of which comes from carbon-free sources. The NSAA commended Jim and Chris MacInnes for their commitment to raise awareness, stating, “Their leadership on climate advocacy and mitigation is exemplary in the tourism industry and beyond.”