Get set to see all the things that make airshows great—Ferraris and Lamborghinis, a bounce house, food trucks and a big band. Don’t forget the monster trucks. Wait, this is an air show? Absolutely. At Wings Over Northern Michigan in Gaylord, Michigan—about an hour and 20 minutes northeast of Traverse City—patrons can check out Precision Exotics and maybe even drive a supercar. The Northern Michigan event will have food vendors, a 1940s-themed band, lots of family-friendly activities and, of course,  a variety of aircraft and exhibitors. 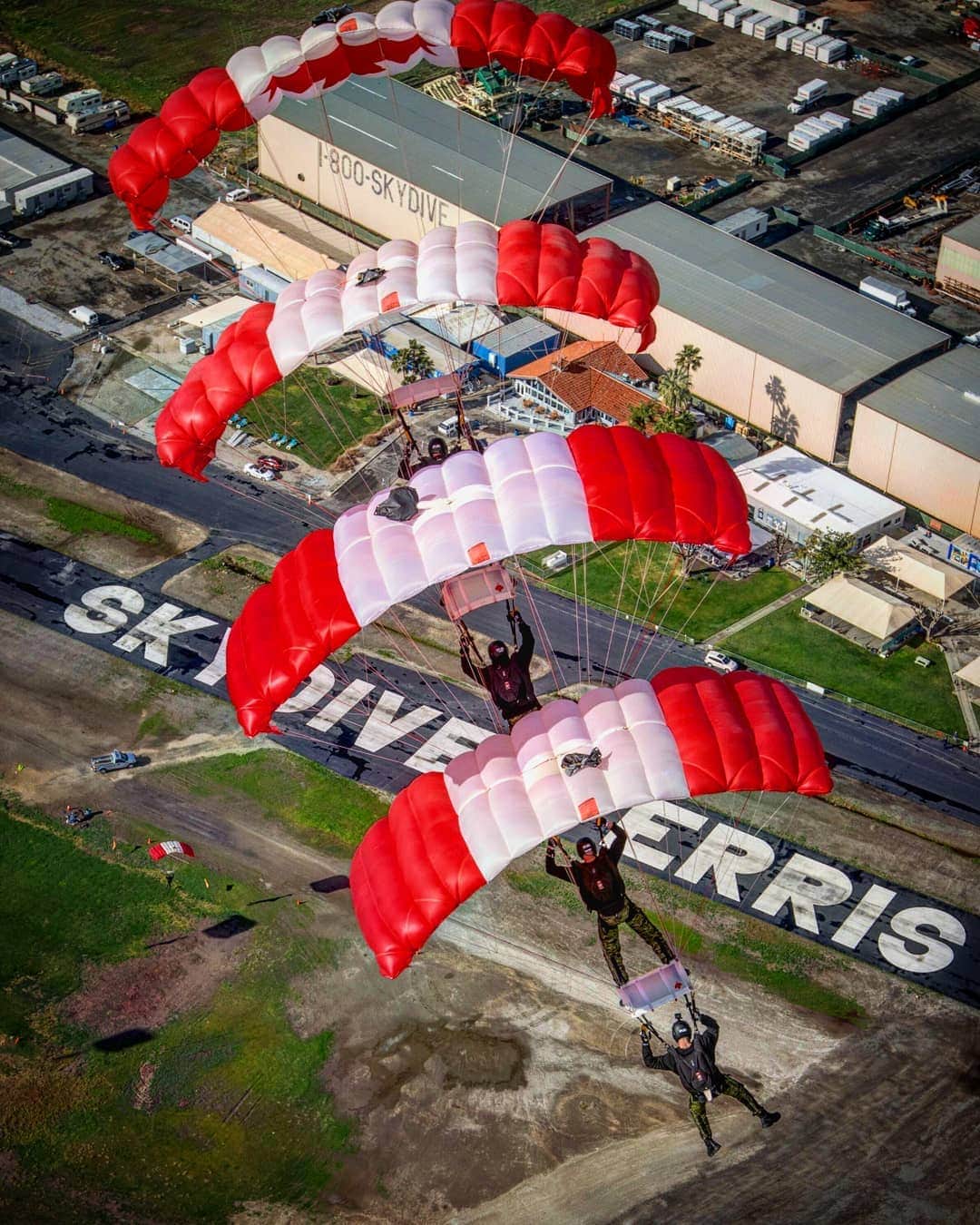 It’s all part of the idea to set Wings Over Northern Michigan, taking place June 16-17, apart from other air shows and make it a truly family-oriented event. “When I came to Gaylord there was interest in creating an air show,” says Matt Barresi, the manager at Gaylord Regional Airport. “I said let’s look at others and see what’s different. There’s a lot of aviation out there.”

So after studying other air shows for a year, Barresi and his team were ready to make some recommendations that set this show apart. “We needed to make it family-friendly,” says the 22-year veteran of the US Air Force. “You need to keep smaller kids occupied. We have a bounce house area in the kids’ zone. We have over 45 vendor booths with food and novelties. Plus, there’s the monster trucks and helicopter rides. I’ve been to a lot of shows. The Blue Angels and Thunderbirds are great, but there are so many aspects to this show.”

Still, at the heart of it is the aviation experience. But rather than just aerobatics seen from afar, at Wings Over Northern Michigan, the pilots and parachutists get up close with the patrons. Barresi says many of the planes perform stunts closer and at slower speeds than such aircraft such as the Blue Angels, allowing the crowd to get a better view of what they do. “You’ll smell the jet fuel and feel the heat,” Barresi says. “The ground will vibrate when they take off.”

This is the ninth year for the event. Among the planes will be a B-25 Mitchell, a workhorse of World War II; a 1942 Consolidated Vultee SNV-1 Valiant, one of four still flying; an A1-Thunderbolt Warthog; a Lockheed C-130 Hercules; and an Aero L-39 Albatros.

Among the events at the airshow:

For tickets and more information, go to MyNorthTickets.com.