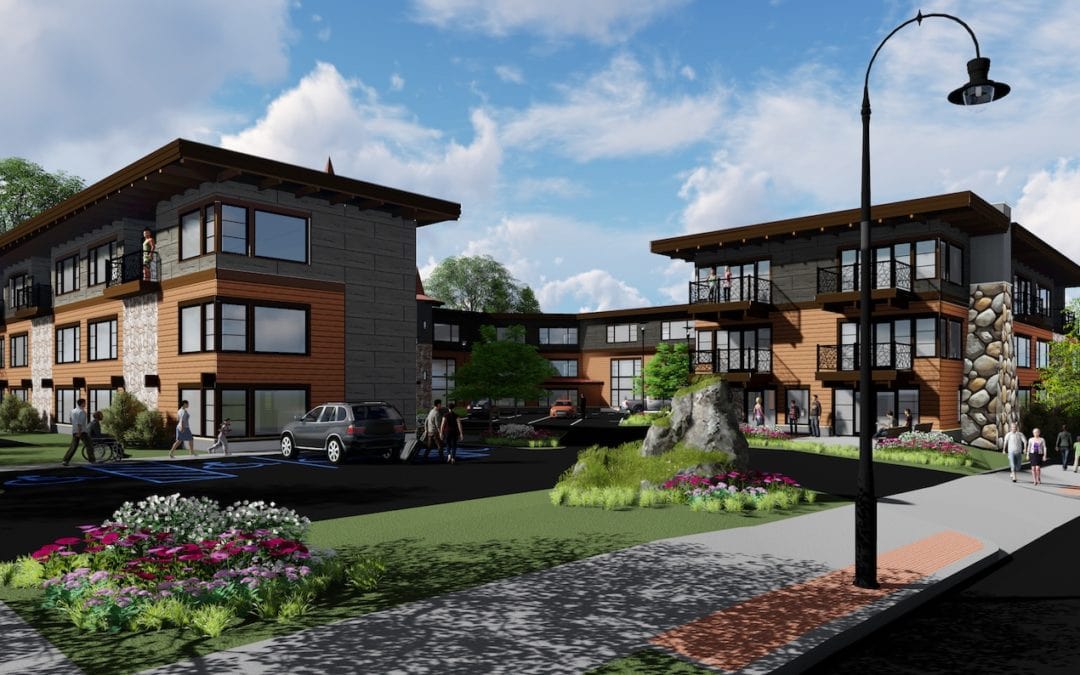 A local, well-known landmark in Charlevoix, commonly known as The Lodge, has changed ownership and name. In tribute to Charlevoix’s own master builder, Earl Young, the hotel will be renamed Hotel Earl.

The original hotel, known as Earl Young’s Weathervane Lodge, was built in 1959. This 40-room motel has been in operation since. Young constructed homes in the mid-century modern era of architecture and is known for his construction of Charlevoix Mushroom Homes, Boulder Park and Boulder Manor. This era is known for integrating nature into the houses as Young always did.

The design team is very passionate about preserving much of the original architecture and details that Young put in throughout the original construction. Additionally, new elements have been designed to emulate Young’s original concept. 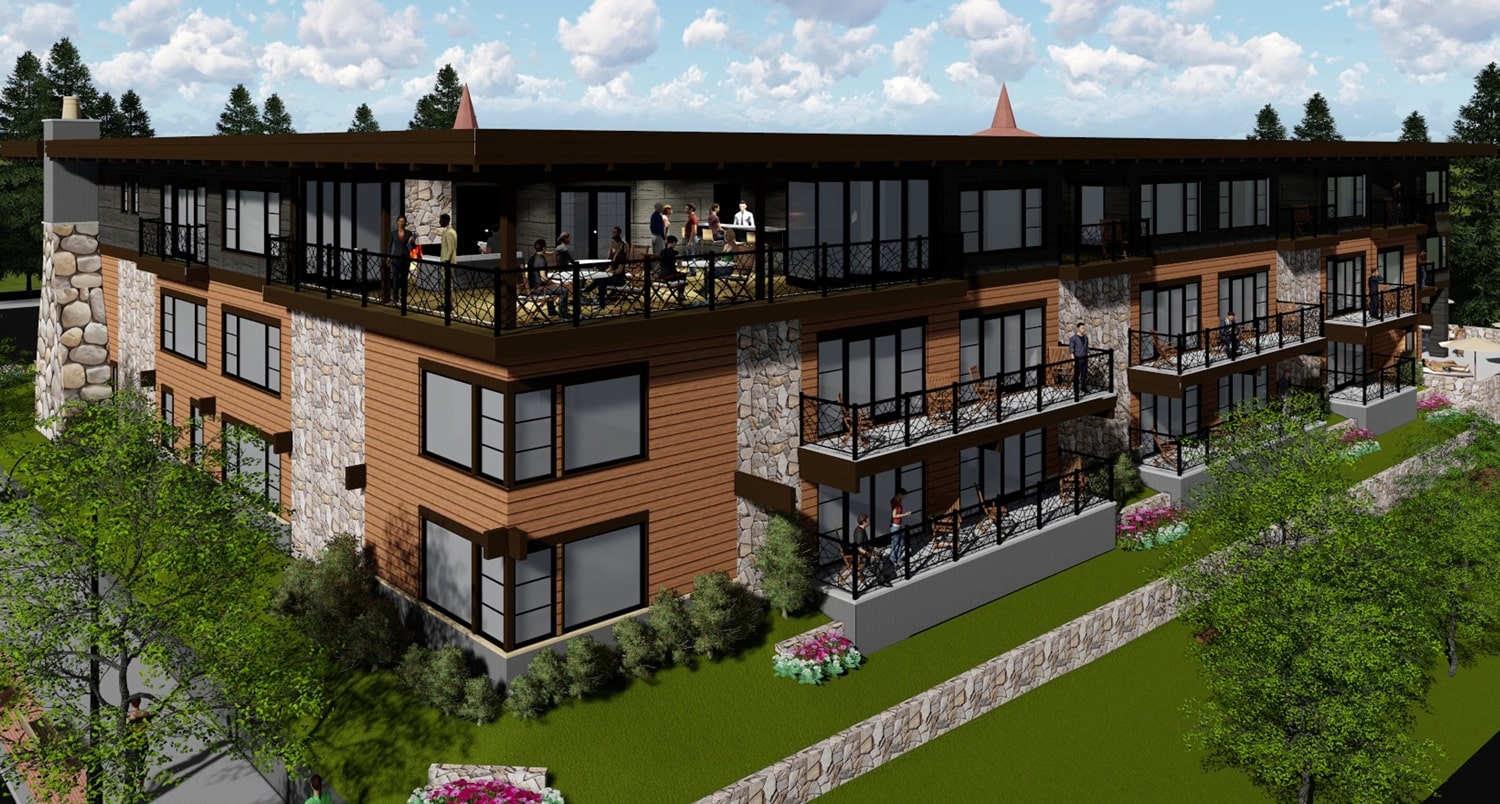 Major renovations to the hotel include the addition of a third story, adding 17 additional guest rooms for a total of 57 guest rooms and suites. Other changes include: new windows, doors, restored balconies, enclosing the exterior corridors, a new elevator, new ADA compliant stairways and state-of-the-art luxury accommodations. New features will include the restoration of the original 1950s indoor swimming pool that has been out of service for nearly 30 years, and an upper bar/lounge area for meetings and events with incredible views of Lake Michigan and Round Lake.

“When we first came up here, my wife and I purchased an Earl Young Mushroom home,” Paul Silva, President of Silva Property Management says. “We fell in love with all of the little details and have found much of the same in the Hotel Earl. We are thrilled to be part of preserving this great part of Charlevoix’s history.”

Silva Property Management has acquired and will be developing the building. The design team is made up of Northern Michigan experts in the hospitality industry. These include KLK Design, Shoreline Architecture and Stafford’s Hospitality, Inc.

“We at KLK aim to enhance this Earl Young property from the mid-century modern era of design with a modern lodge concept,” Kathryn Kircher of KLK Design says. “We are taking a minimalistic approach by use of clean lines and rustic elements like wood, organic and natural materials, fur and textures. We feel the new hotel will be a nice blend of modern rustic.” 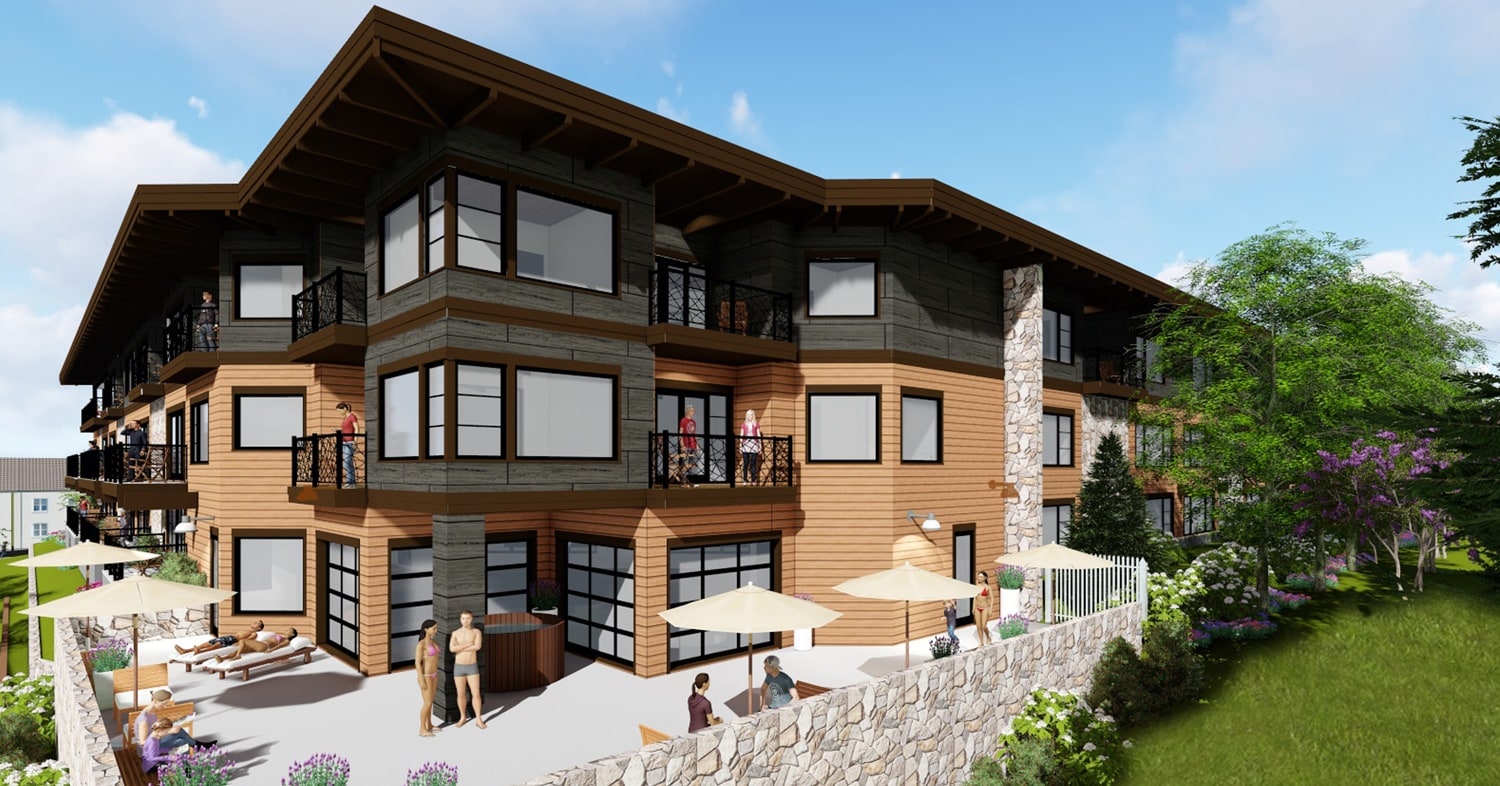 Hotel Earl will be managed and operated by Stafford’s Hospitality, Inc.

“Hotel Earl is going to be one of Northern Michigan’s best little boutique hotels and will naturally fit within our collection of landmark hotels and waterfront restaurants at Stafford’s,” David Marvin, Vice President of Stafford’s Hospitality says. “Stafford’s has been looking for the right place to grow our lodging operations and this is a perfect fit.”

The renovations are expected to be complete in late spring 2019, just in time for celebrating 60 years of this landmark property. For more information, please visit www.hotelearl.com. For questions, please contact info@hotelearl.com. 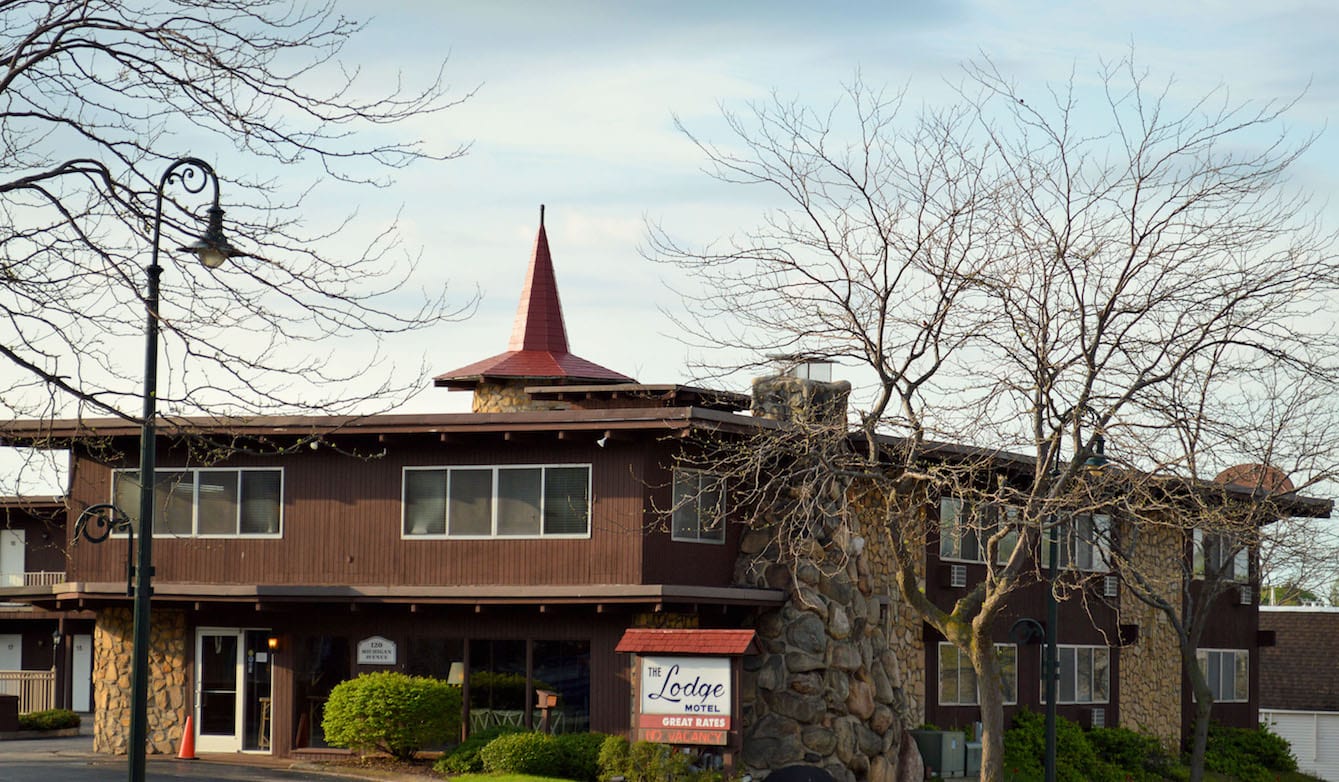 Click the cover to read the Charlevoix Vacation Guide!