10 Things to Do at Crystal Mountain This Summer 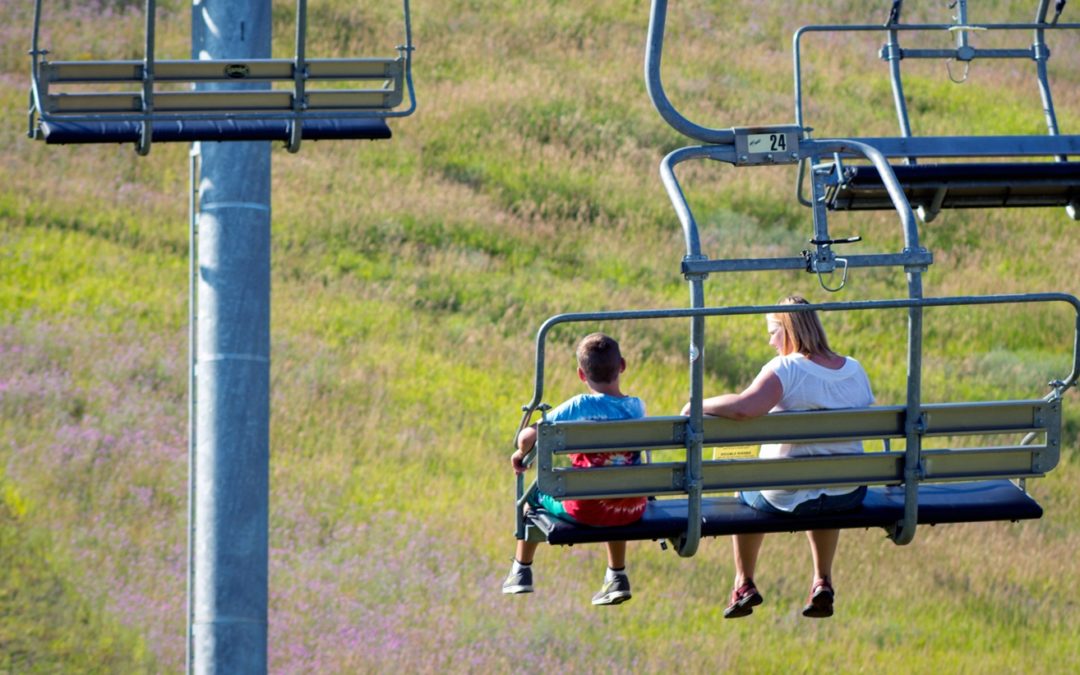 Crystal Mountain is celebrating a special anniversary for its one-of-a-kind Michigan attraction. In honor of this upcoming 10-year milestone, here’s a list of 10 things to do at Crystal Mountain in Thompsonville, Michigan. 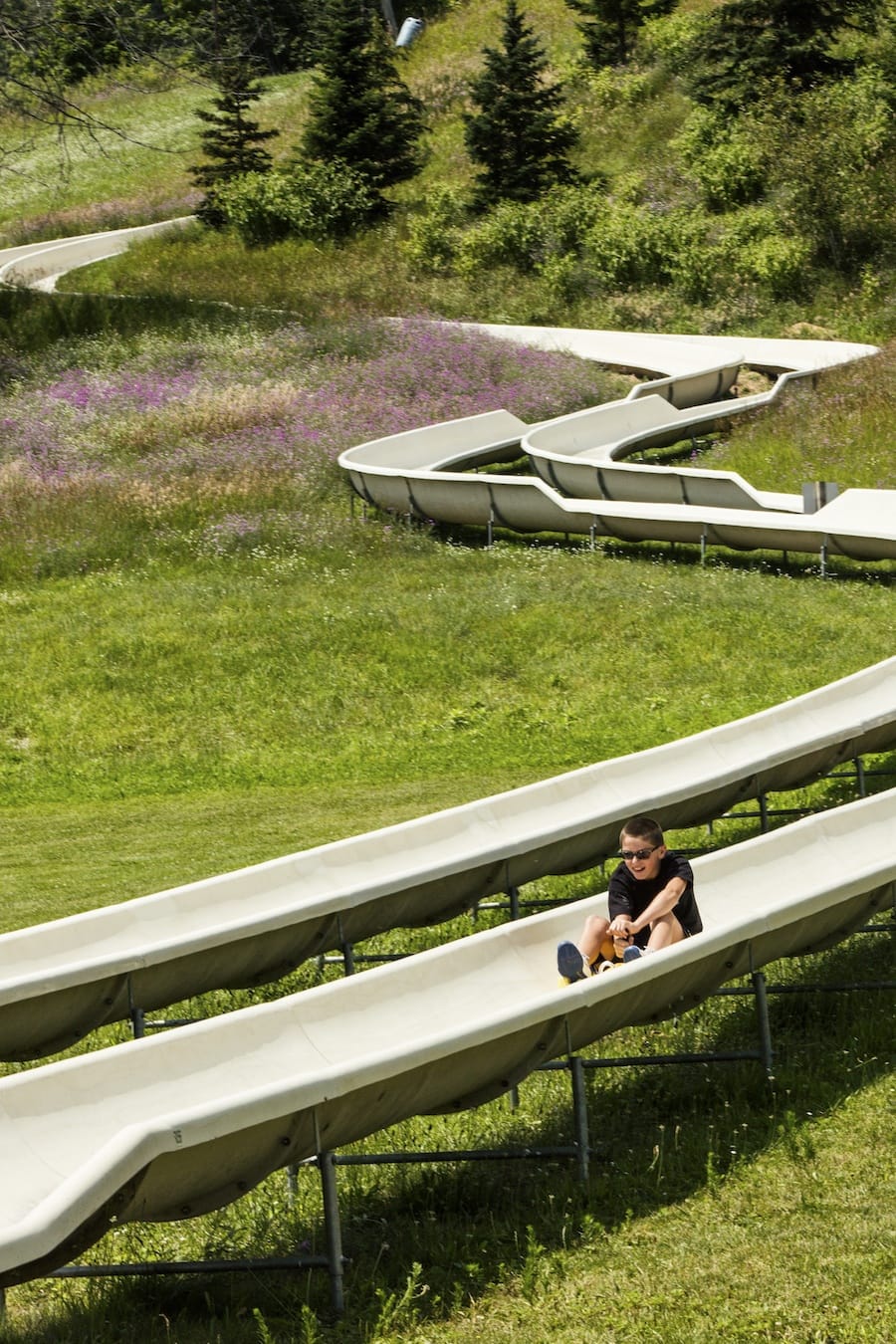 Time flies when you’re flying down the Crystal Coaster Alpine Slide. Michigan’s only alpine slide (and one of only four in the Midwest) is celebrating its 10th anniversary this summer. To mark this special occasion, Crystal will offer a special pass—three rides for $10—on June 10, July 10, and August 10.

This new specialty grocery is celebrating its first summer at the Mountain. Located in the lobby of the Inn at the Mountain, the new retail space offers the opportunity to not only pick up necessities and gifts but to create your own culinary experience. In addition to wine and craft beer, the market will feature locally sourced produce, meats, cheeses, and other products. Plus, shoppers can enjoy coffee, wine, beer, or cocktails from Bru Bar, located next to the market, while they shop.

The landscape surrounding the Inn at the Mountain will begin to take shape this summer. In June, Barr Park will be dedicated in memory of the founder of Michigan Legacy Art Park, David Barr. His sculpture, Equation, on loan from the Art Park, and temporarily on display in front of the Lodge, will move to its permanent spot next to the Inn’s glass staircase. More details to come on the dedication event.

New bikes, signage, and patrols on the trails

Crystal Mountain has a whole new fleet of bikes featuring flagship Kona Bikes like the Process 153, Cinder Cone, Unit-X trail bikes, and Kona WO Fat Tire Bikes. In addition, the resort has new hybrid and kids bikes from Marin, KHS, and Framed. Crystal has also redesigned its trail maps and partnered with the Michigan DNR to replace wayfaring signage on the Betsie River Pathway, making it easier to explore the combined 14 miles of beautiful mixed-use trails. This summer, members of the National Ski Patrol will be hopping on mountain bikes to monitor the trails.

Wednesday’s ‘fit to a tee’ for families

Wednesday evenings have been among the busiest in golf over the last several summers. The popular Wednesday Family Golf Night moves to the Practice Center this season beginning June 13. For $20 per adult and $10 per child, you’ll receive top quality instruction from Crystal’s award-winning professionals. You’ll also enjoy driving range target contests, fun games, and prizes that help you learn all facets of the game. Think of it as practice range meets bowling alley meets arcade meets golf school.

For the 16th consecutive year, an international field of pros and amateurs return to the signature Mountain Ridge course. The Michigan PGA Women’s Open begins with a Pro-Am June 22–24 with championship rounds open to the public June 25–27. Lindsay McPherson won the tournament in 2017 with a birdie putt on the final hole of the tournament.

A treatment renowned by world-class spas in more than 60 countries has made its way to Northern Michigan. Intraceuticals uses an innovative system in which their proprietary serum works synergistically with hyperbaric oxygen. The results are visible instantly, plumping and hydrating the skin and reducing the appearance of fine lines and wrinkles. This summer’s menu includes the Intraceuticals Clarity Oxygen Facial and Oxygen Facial. Both cost $185 for a 50-minute service and $245 for an 80-minute service.

The Waffle Cabin, which opened near the Mountain Adventure Zone in December, has been a huge hit, but waffles aren’t just for winter. Whether you prefer plain or chocolate drizzle, you’ll be able to celebrate a ride down the alpine slide, round of disc golf, or victory in the paintball arena with waffles all summer long.