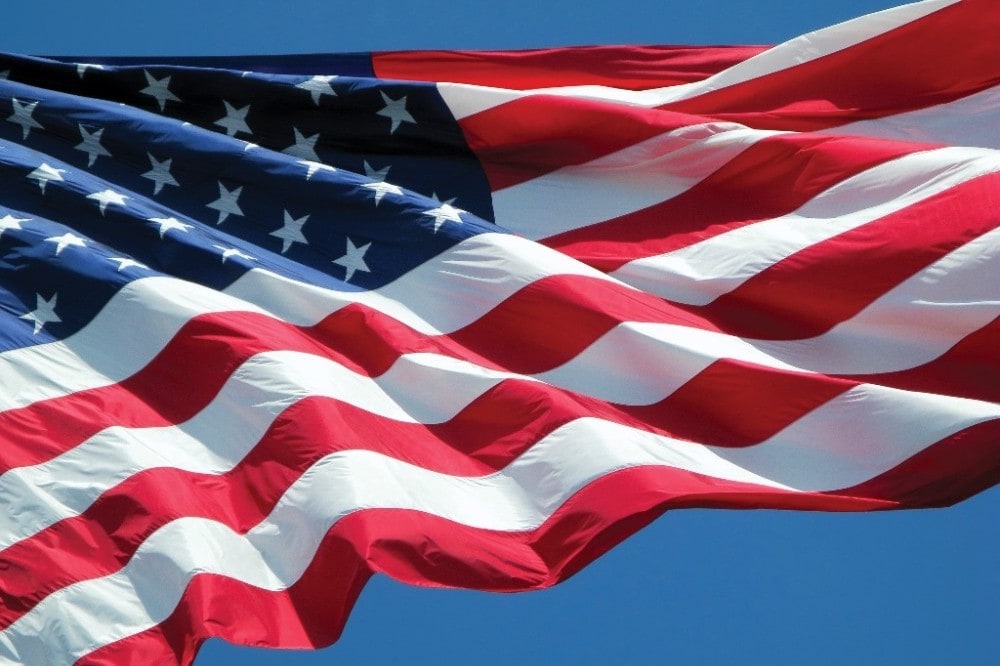 Honor Americans who died in active military service at the following Northern Michigan Memorial Day services on Monday, May 27. 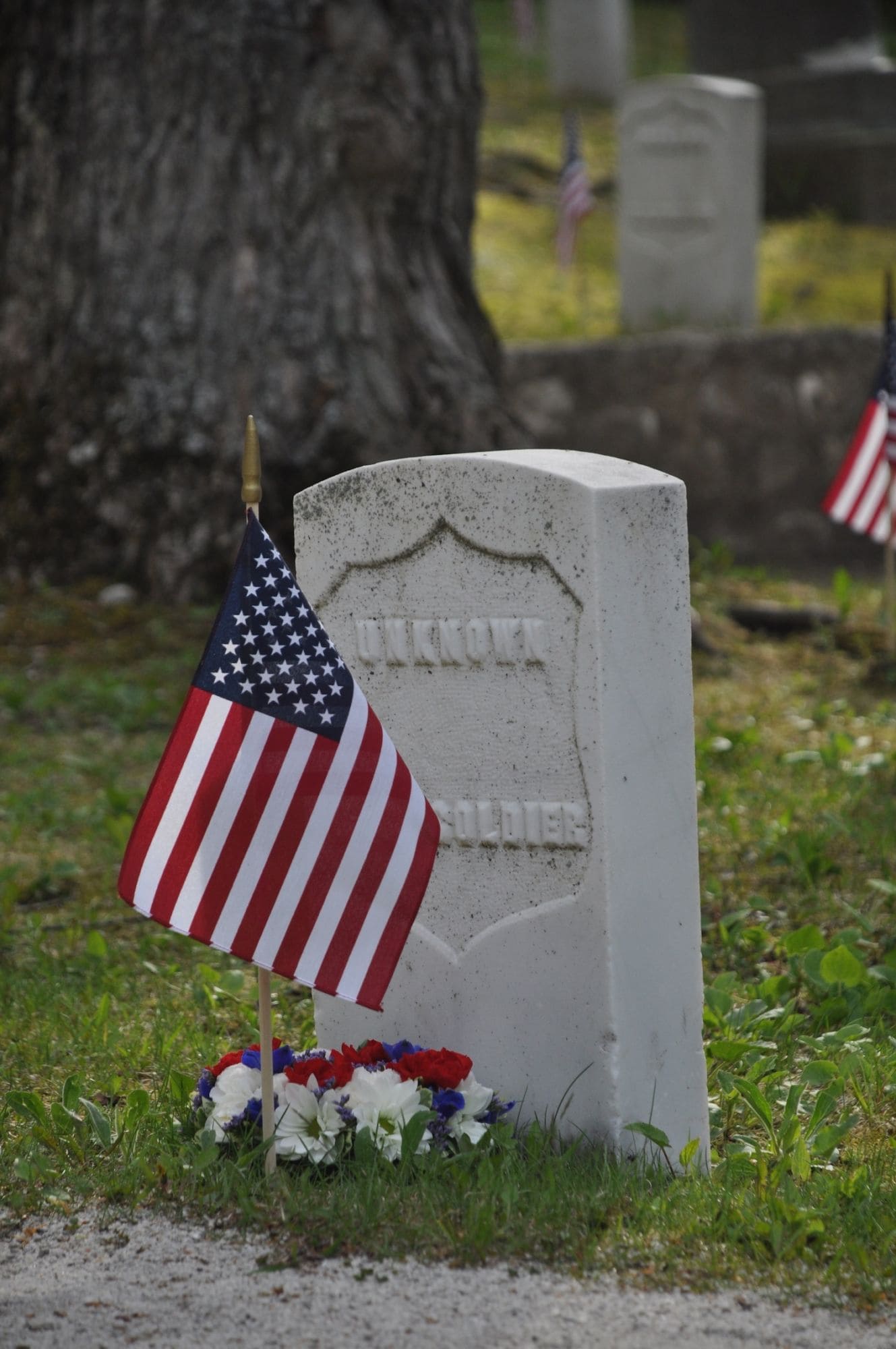 Boyne City American Legion and VFW will hold memorial services at local cemeteries from 8 to 11 a.m. At 11:45 a.m., the veterans Memorial Day Procession will leave the American Legion Post, proceeding north on Lake Street to Veterans Memorial Park for services beginning at noon. The Boyne City High School Band will perform, and all area veterans are invited to participate.
Here is the schedule of the cemetery visits:

The observances will follow the traditional pattern, with the Cadillac Area Honor Guard performing a salute to sailors at 9:30 a.m. on Lake Cadillac at the City Dock near the Cadillac Rotary Performing Arts Pavilion.

The parade down Mitchell Street starts at 10 a.m. and will follow the shore of the lake to Veterans Memorial Stadium at the intersection of Chestnut and Linden Streets. Veterans are encouraged to walk in the parade and a horse-drawn carriage will also be available to carry those unable to walk the route.

Charlevoix’s Memorial Day observances are planned for 9 a.m. in Brookside Cemetery, followed by a parade in downtown.

The parade begins at 10:45 a.m. and goes from Main Street to Memorial Park.

The parade beings at 10:45 a.m. going from Post Home on Bridge Street, north to River Street through downtown. It ends at Veterans Memorial Park for a service.

Memorial Day Parade starts downtown at 408 W. Main St. at 10 a.m. It ends at the Ostego County War Memorial with a ceremony following the parade.

Breakfast will be served from 7–9 a.m. at the American Legion. The parade begins at 10 a.m. and ends at Zorn Park for a service where a gun salute, speeches, and music will take place.

A brief and informal Memorial Day observance to pay tribute to the soldiers who served at Fort Mackinac. Soldiers will assemble at 8:30 a.m. at Fort Mackinac, march to the cemetery, perform a short ceremony and salute, and return to the fort.

The Memorial Weekend Pageant runs May 25–27. Find a full list of events here. The Colonial Michilimackinac Pageant is the longest running, free historical Memorial Day performance in the nation.

Honoring local veterans, the annual Mackinaw Memorial Parade is Saturday, May 26 at 1 p.m. starting at Conkling Heritage Park near the Municipal Marina. More than 100 combined floats, bands, clowns, queens, reenactors, and other entertainers from around the Great Lakes region follow a route that travels down Huron Avenue to Central Avenue and Nicolet Street at Colonial Michilimackinac.

Fireworks are planned at dusk that evening, at Conkling Heritage Park on South Huron Avenue along the shores of Lake Huron.

A Memorial Day Service is planned for 10 a.m. on Monday at Conkling Heritage Park.

A Memorial Day service will be held in the historic Norwood Cemetery from 8:30–9:30 a.m. The Norwood Area Historical Society sponsors an open house at the Schoolhouse for the public following the service with light refreshments.

The Memorial Parade starts at First Street with line-up at 9:30 a.m. across the street from the Baptist Church. All Veterans, Girl Scouts, and Boy Scouts are encouraged to participate. The Pentwater Band marches in the parade and plays in services. The first service will be held at Municipal Marina, second at the Village Green, and third at Pentwater Cemetery located .5 mile north of downtown.

The parade begins at 10 a.m. along Mitchell Street and ends in Pennsylvania Park at the gazebo for a memorial service including speeches, wreath placement, music, a salute, and taps.

There will be a service starting at 10 a.m. at Veterans Park at 11th Street and Elmwood. It is suggested that people bring a chair.