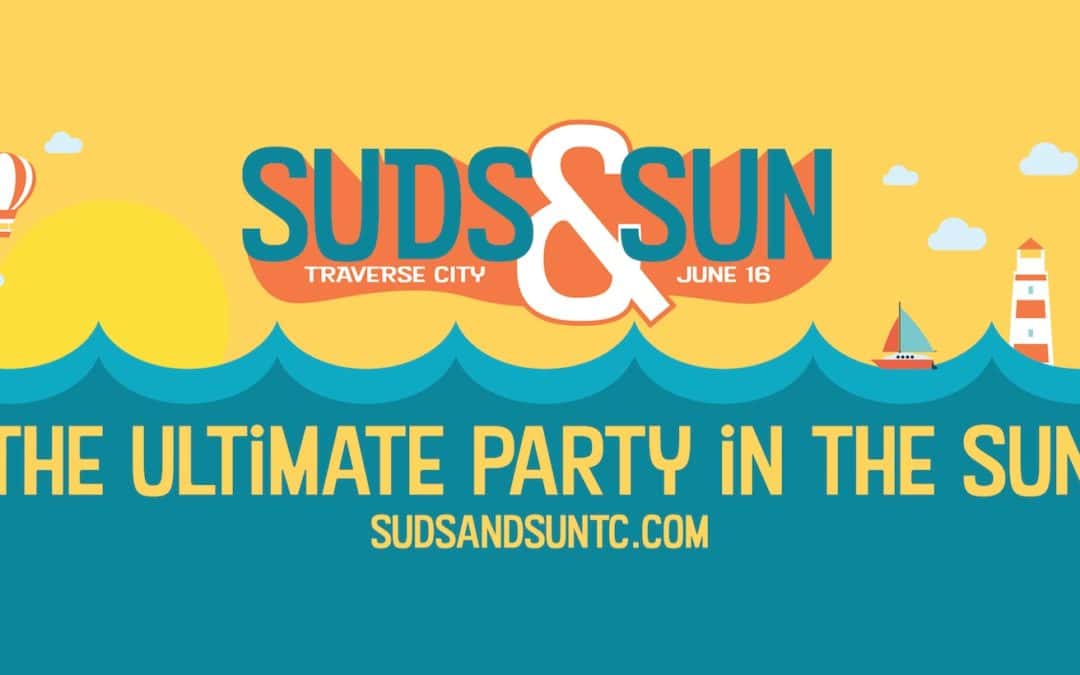 It’s time to celebrate summertime in Northern Michigan with “The Ultimate Party in the Sun!” The first annual Suds & Sun beer festival is the perfect excuse to get outside and enjoy the warm weather and a cold brew (or two). The Traverse City event is Saturday, June 16 from 2–8 p.m. at the Grand Traverse Commons.

Whether you’re celebrating Dad over Father’s Day weekend or just “here for the beer,” this celebration has something for everyone. There will be more than 20 vendors including local breweries, cideries, and two Old Mission Peninsula wineries. Food trucks and vendors will also be available throughout the festival area. You’ll be partying the day away at two stage areas featuring live music and DJ sets. 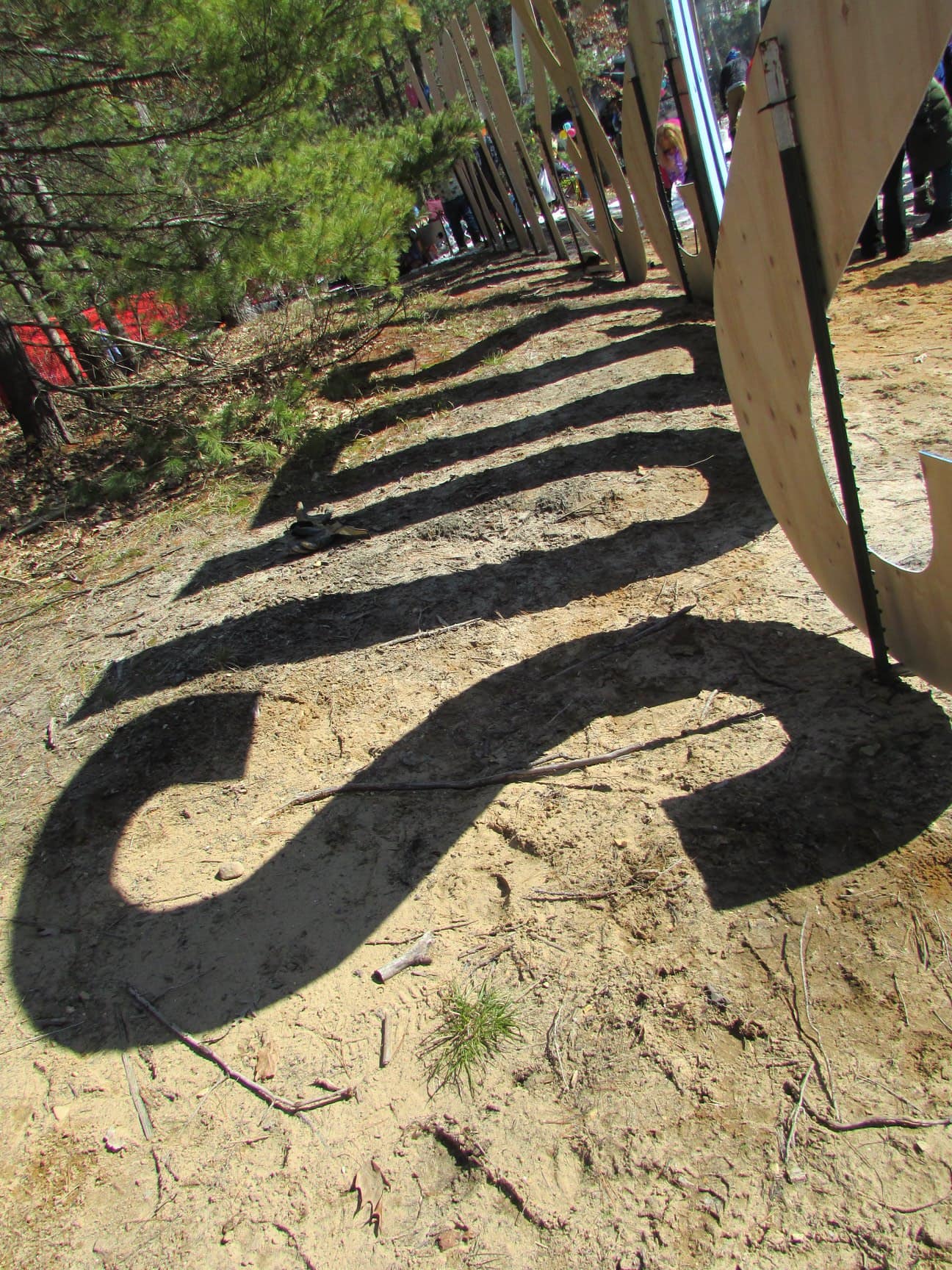 With such an awesome turn out from the winter festival, Suds & Snow, why not get the party started again? Executive Director Troy Daily is excited about the new annual event. “Suds & Snow has been such a great success we wanted to offer a beer festival in the summer. We really listened to our customers and created an unforgettable event. We hope to do the same with this new event, Suds & Sun, increasing the breweries and the space and having a great party in the sun!”

Tickets are $35 in advance and $45 at the door. They include two drink tokens. The first 500 ticket purchasers will receive a free Half Pint Silipint glass. Traverse City charities and non-profits (to be announced) will receive $2 from each ticket sold.

There will be a free shuttle service from downtown Traverse City and local hotels to the Commons. For more information, visit sudsandsuntc.com.

Only 150 Early Bird VIP tickets will be available!