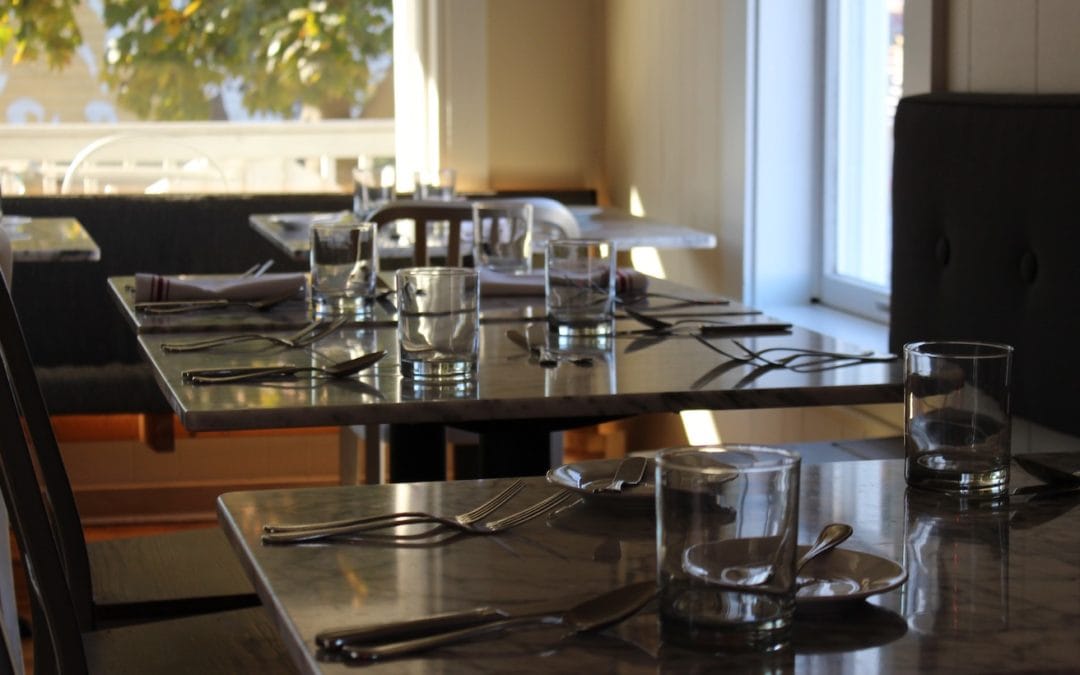 The Cooks’ House hosts an annual Young Chefs Dinner to showcase Traverse City’s next class of culinary talent from restaurants around the region. This year’s five-course dinner paired with local wines from Left Foot Charley is on April 23. Last year the event sold out, so get your tickets early. There’s also a chance to win two tickets—enter here! 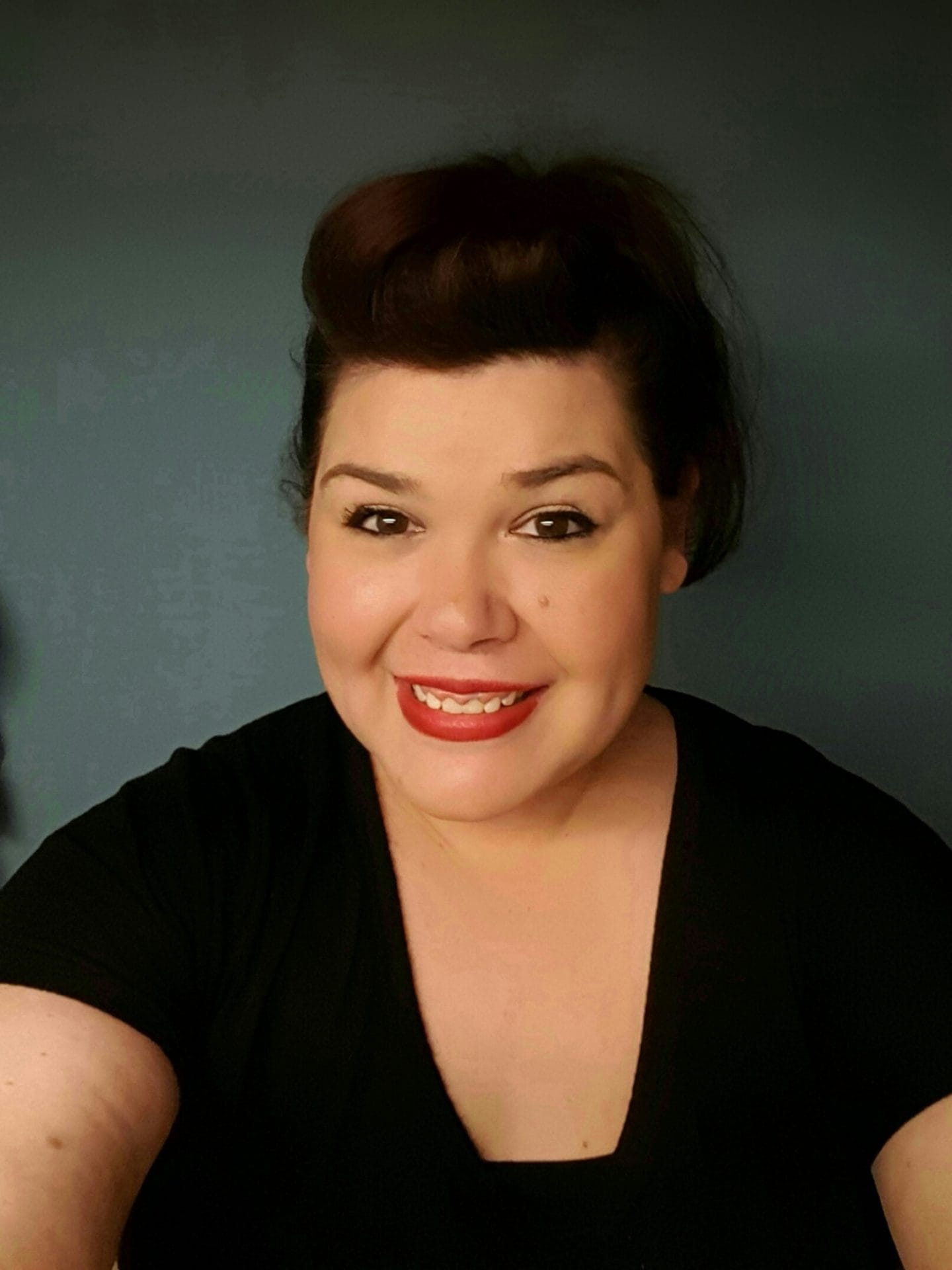 Elise has been working at Trattoria Stella for 11 years. She started as a front of house employee but quickly realized that food was her passion, so she enrolled at The Great Lakes Culinary Institute and traded her front of house blacks for chef whites. In 2010, Elise took over the role of Pastry Chef and assisted in developing the fresh pasta program at Stella. As Elise’s skills as a chef increased so did her responsibilities within the restaurant, and in the spring of 2015 Elise became Sou Chef and took over the catering program for both Trattoria Stella and The Franklin. In June of 2015, Elise was granted the opportunity to accompany Chef Myles Anton to New York to cook at the James Beard House, where her skills in specialty areas such as bread, pasta, and cheese making, gained her the nickname “Special OPS”. Elise’s advice to aspiring chefs is to never stop learning and developing your craft, with drive and focus you can achieve anything you set your mind to.

Michael Evans, 31, was born and raised in Traverse City. He entered the culinary industry at 18 working locally at Trattoria Stella when he started college. After completing school he worked within the state for another four years followed by a move to San Francisco. Michael further developed the understanding of seasonality, techniques both classic and modern, and appreciation of quality ingredients. After returning home to be closer to family and friends, Michael looks to use his learned practices with Michigan’s great culinary bounty. He’s now at Gaijin and Harvest.