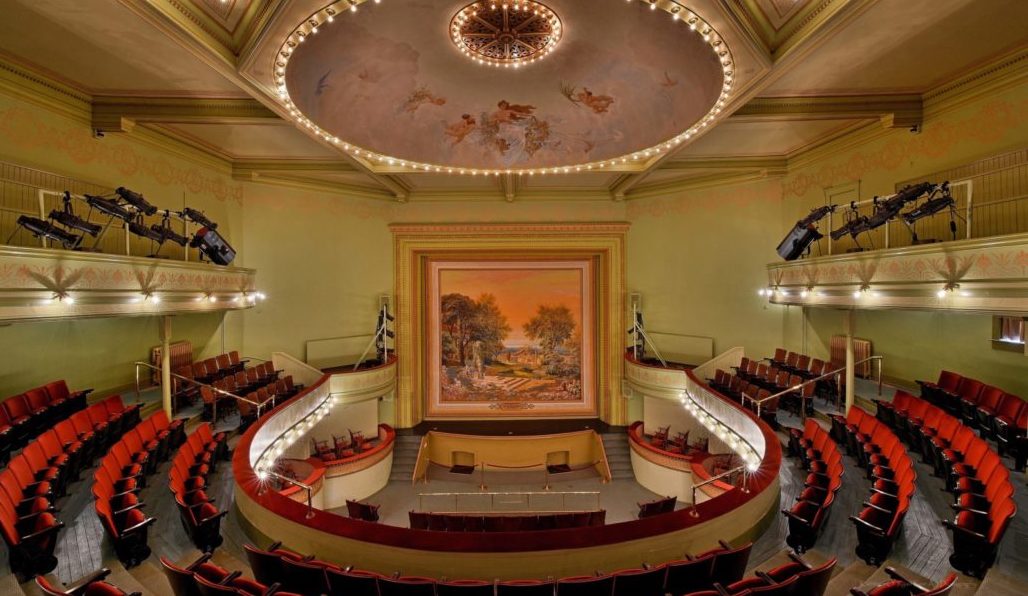 The Ramsdell Regional Center for the Arts (RRCA) partners with veteran director Dr. Rick Plummer to produce Escanaba in Da Moonlight. A “laugh-out-loud” and “a super Yooper comedy,” Escanaba is a show you won’t want to miss!

One weekend only, the show will take place at the RRCA in Manistee from April 26–29. “Rick directed it years ago at West Shore Community College. This new cast is amazing, and is the same team that brought you ‘A Tuneful Christmas Carol’ at the RRCA,” says Xavier Verna, Executive Director of the RRCA. 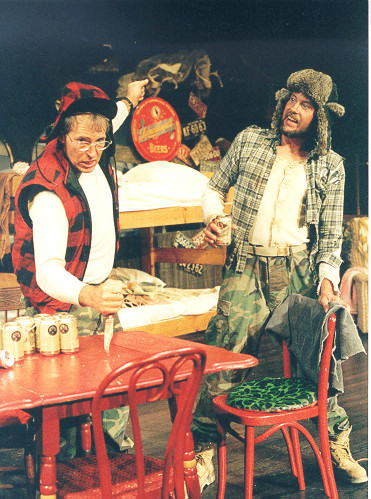 Escanaba in Da Moonlight is written by actor Jeff Daniels and was premiered at the Purple Rose Theatre in Chelsea, Michigan in 1995. The play is set in the present, with flashbacks to 1989, somewhere deep in the woods north of Escanaba in the Upper Peninsula.

“This is hands down one of the funniest plays ever written. Audiences howl with laughter at the Up North shenanigans of some of the wackiest Yoopers you’ll ever encounter,” says director Rick Plummer. “Escanaba is side-splittingly sophomoric and, ‘Holy Wha’—is it ever a scream for adults with a taste for slightly risqué yet riotous humor!” This show is not recommended for young audiences.

—Press release provided by Ramsdell Regional Center for the Arts

Photo(s) by Ramsdell Regional Center for the Arts