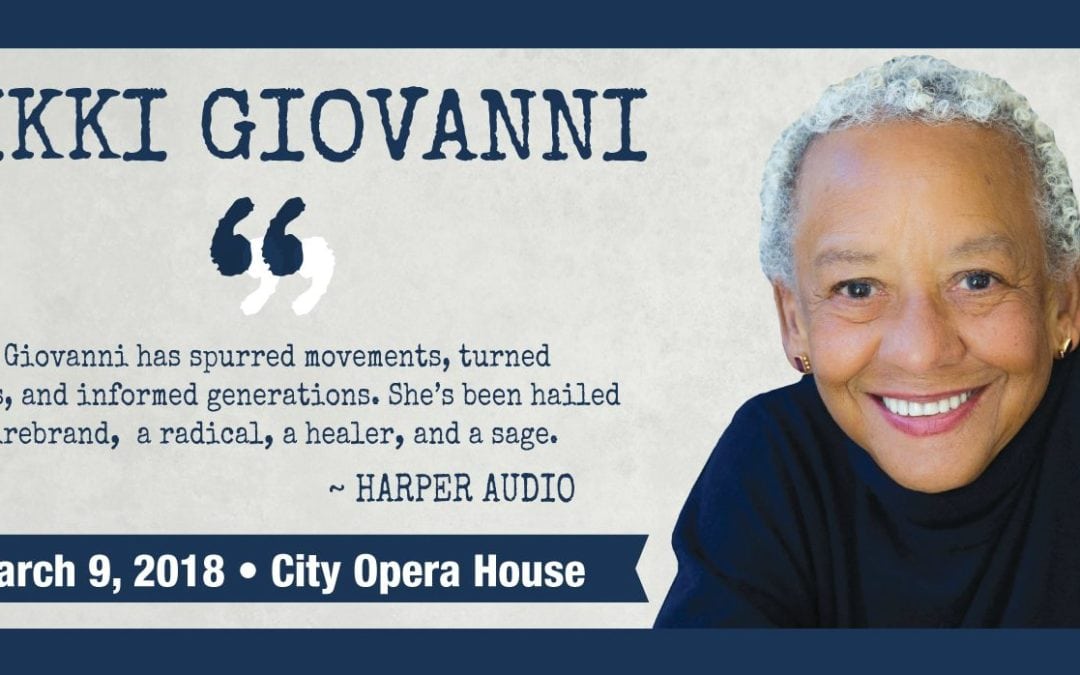 Poet and writer Nikki Giovanni will be onstage at City Opera House on March 9 as part of the National Writers Series. Author Fleda Brown, the host for the event, talked with Giovanni by phone recently and gives us a sneak preview of their conversation.

Nikki Giovanni’s poems crackle with the positive energy of doing what she loves. She likes the word “enjoy.” At 74, and in these dark times, she continues to enjoy her work and she enjoys telling her students at Virginia Tech that if they don’t enjoy writing, even when the work is hard, they should do something else. 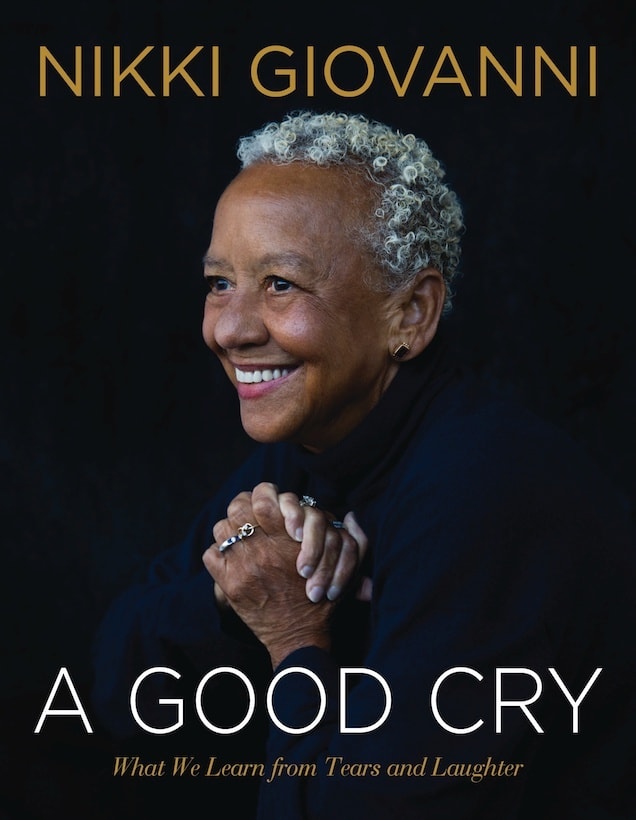 Her new book, A Good Cry, is full of good cries, but they’re earned from love, from enjoyment, from all that makes life meaningful. She’s older. She’s learned to accept, as she writes in one poem, that “It will not be / All right // So I must learn to cry.”

Another of her favorite words is “honest.” “You confess to the lord, but you are honest in your work,” she said in an AP interview. When I talked with her on the phone I mentioned that the great novelist James Baldwin said, “Black writers are the only ones telling the truth.”

“Well, they do tell the truth,” she said. “I don’t know that I’d compare, if I want to compare, but certainly Black writers have had to tell the truth to survive. No one else was going to tell it for them.”

In her many, many books—poems, essays, memoirs, spoken word albums, and children’s picture books—she has always told the truth as she saw it. As a student at Fisk University, she worked to restore the university chapter of the Student Non-Violent Coordinating Committee (SNCC). And in the aftermath of the deaths of Martin Luther King, Jr., Malcolm X, Medgar Evers, and Robert Kennedy, she published her first books, Black Feeling Black Talk and Re: Creation, which established her as an important voice in the militant Black Arts Movement. Her book, Black Judgment, sold 6,000 copies in three months, almost six times the sales level expected of a poetry book.

She writes, “If I had to take away any of it: the good, the sad, well … maybe just the reality, I can’t imagine what it would be.”

A Good Cry surveys it all. She had originally thought to use the poem, “Surveillance,” as the book title. She was witness when her father hit her mother so hard her mother flew across the living room, “like a rag doll.” And she is witness for her family, lovers, and those she admires.

The first poem in the book is “Heritage,” dedicated to Walter Leonard, a life-long advocate for diversity. Walking through a nursing home, she describes old folks who are going to die and gradually be pressed down into precious jewels someday—sapphires, emeralds, rubies. They will be discovered, polished, and we’ll wear them, she writes, never knowing whose loved one we’ve embraced. Nikki told me she had been thinking of her grandmother’s diamond ring, now hers. 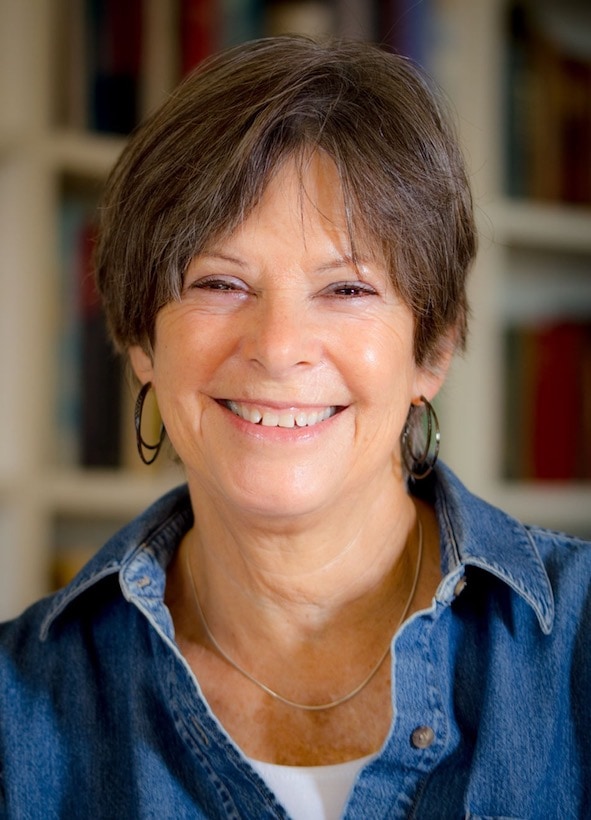 There are other jewels of the moment: slicing and slathering butter over a piece of bread, bears in spring, men dancing on Mars, volleyball as ballet, a friend’s stepping on a snail, drinking lemonade in the middle of the night, garlic, butter, a bone-in ribeye, snow, salmon caviar. For sure, Nikki loves food. And champagne, and red wine. She loved dressing for dinner when she was a student at Fisk.

And there is the larger jewel box of memories—four pieces to her good friend Maya Angelou, who died in 2014, are focal—two prose and two poems. I asked her about the mixture of prose and poems in the book. “I have had some success,” she said, “and so I feel free to do what I want.”

She does do what she wants. She always has, whenever she could. She writes that when she brought her mother with her to a poetry reading, Maya and Kay Graham were there with fur coats on. She and her mother both had cloth coats. She made a silent vow to never again allow her mother to be without a fur coat. They bought her one as soon as they returned home.

She has strong ideas. In the prose piece, “The Tassel’s Worth the Hassle,” she says, “What if we hired retired citizens to cook grits, oatmeal, Ralston’s and other hot cereals in the morning for school breakfast? What if the men and women who would normally be at home alone feeling useless were picked up and brought to school?” And end school at tenth grade, she says, then send students to Community Service. Make college six years, with time for music, drama, “Physics for Poets or something without fear of ruining their GPA.”

That freethinking, determination, and energy are Nikki’s hallmark. And humor. “Communion and sex / Are about the only thing / That don’t go well / with garlic,” she writes. And she says she’s sure there’s beer in Heaven because her mother’s a beer drinker. And Heaven must also have great Scotch because Maya “is on her journey, now.” She says, “My chances of Heaven are small but I will get a day pass to visit … and we’ll all eat and laugh and get Merry Like Christmas.”