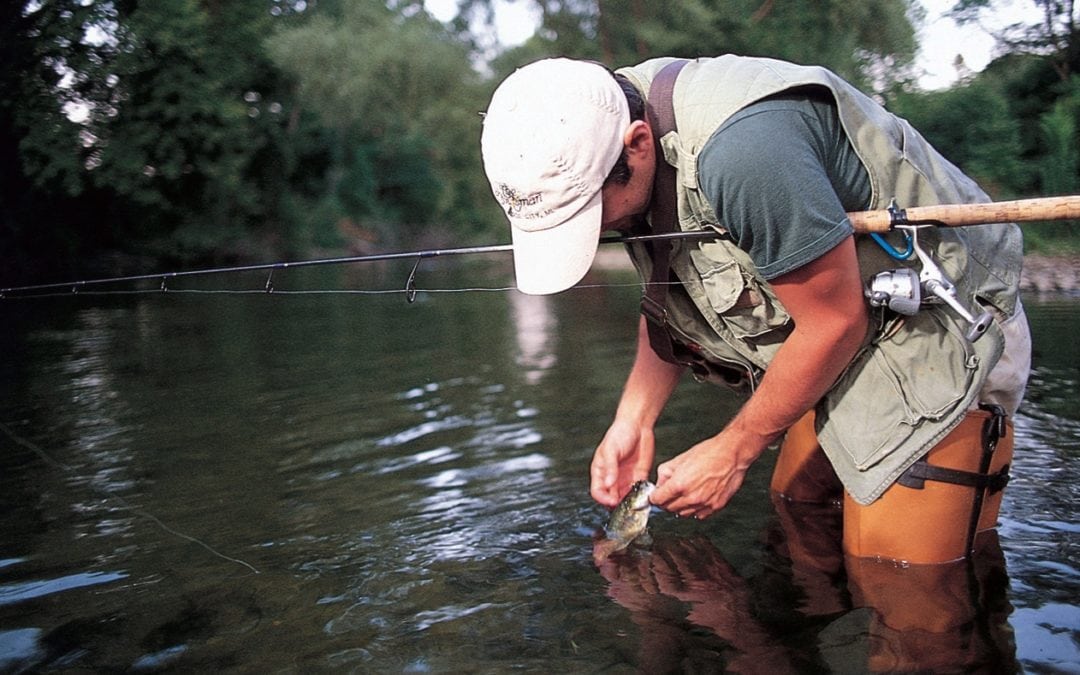 The Michigan Department of Natural Resources announced the totals from its 2017 fall fish-stocking efforts. The DNR stocked nine different species totaling 834,175 fish that weighed nearly 11.5 tons. Fish were stocked at 76 locations throughout the state.

“It was another outstanding fall fish-stocking season that will provide enhanced opportunities throughout Michigan,” says Ed Eisch, DNR fish production manager. “When added to our successful spring and summer stocking efforts, that brings the total for 2017 to more than 26.4 million fish put into Michigan’s waters.”

The number and type of fish stocked varies by hatchery as each facility’s ability to rear fish differs because of water supplies and temperature. In Michigan, there are six state and three cooperative hatcheries that work together to produce the species, strain, and size of fish needed by fisheries managers. These fish must then be delivered at a specific time and location for stocking to ensure their success. Most fish in Michigan are stocked in the spring.

The DNR welcomes visitors to its state fish hatcheries and interpretative centers to witness firsthand the fish-rearing process and to learn about Michigan’s waters. For more information, visit michigan.gov/hatcheries.

To find out if any fish were stocked in your favorite fishing spot, visit the DNR’s fish stocking database at michigandnr.com/fishstock/.