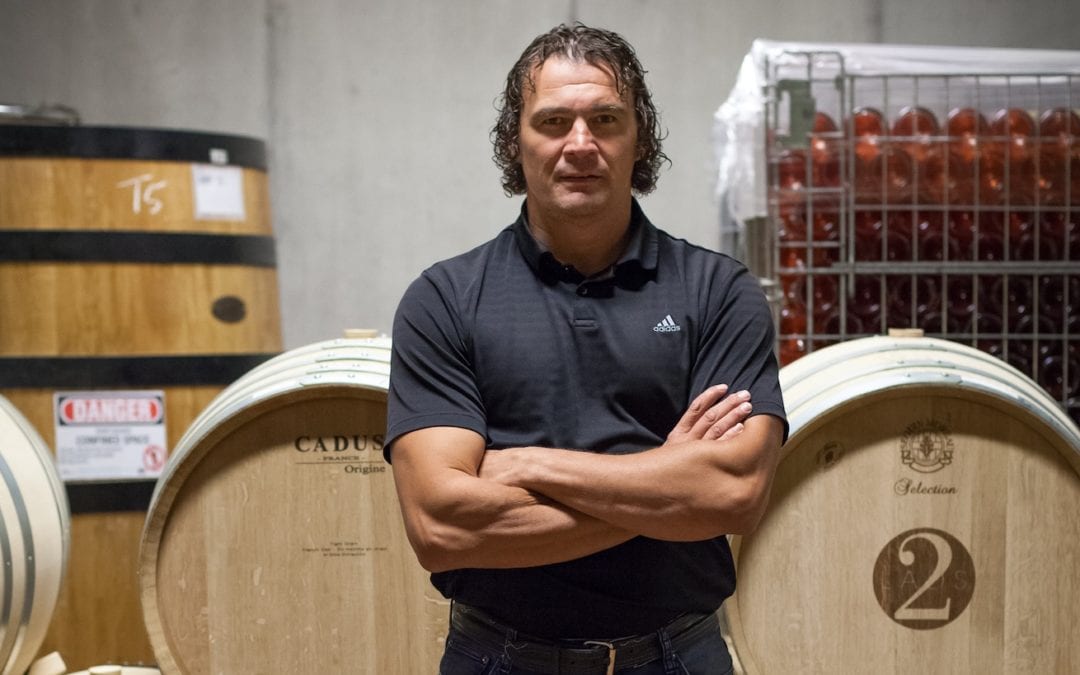 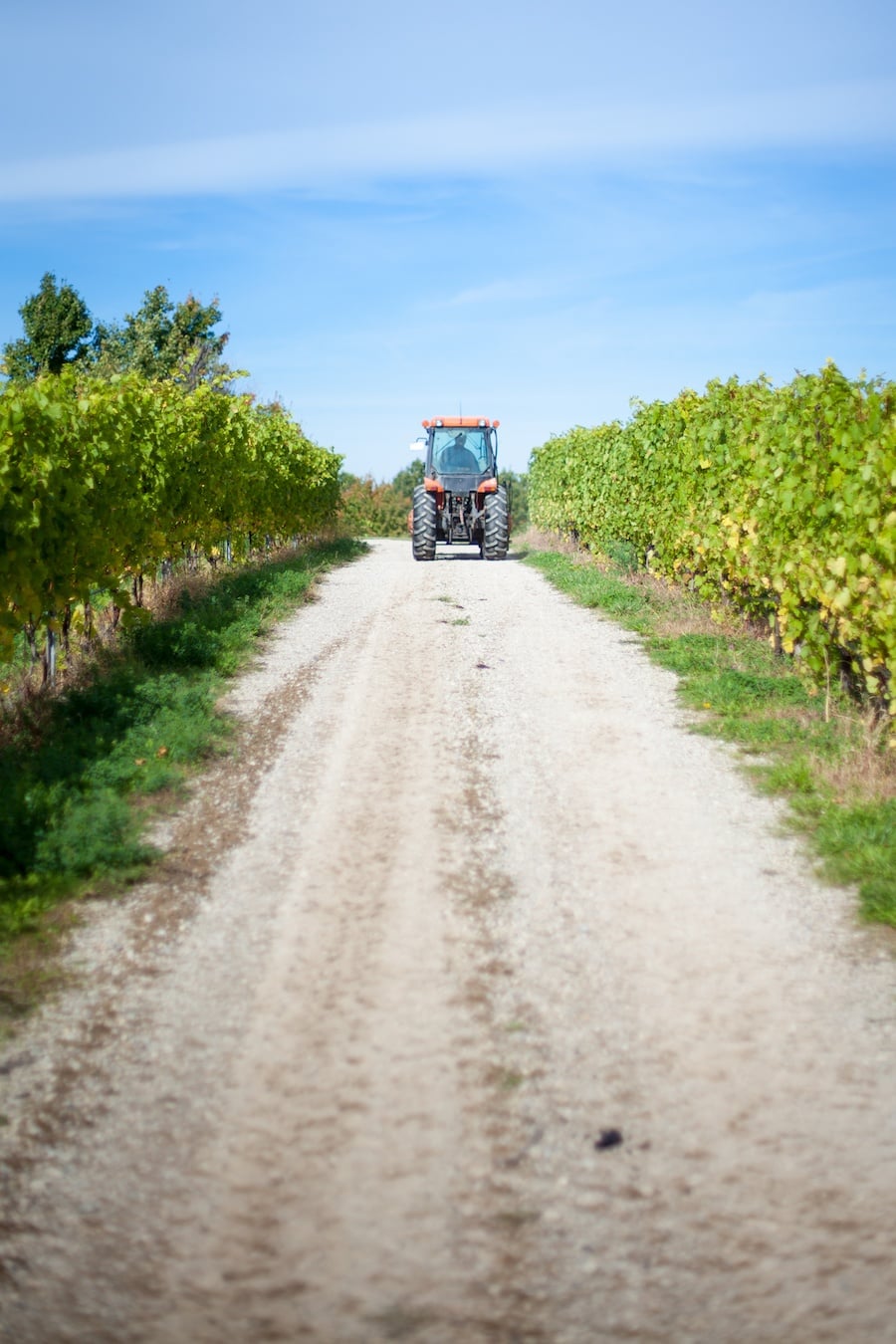 Northern Michigan red wines, put them into context for us.

The first thing to understand is the climate conditions. We don’t have a long growing season so the grapes don’t experience maturity levels like they do in places like California. Vineyard work is very rigorous to develop sugars and physiological ripeness, so in general our wines will be brighter in both aromas and texture. We maintain good acidity levels, which makes our wines great with food and allows them to age.

How does your work in the vineyard shape the final wine?

Good wines are really made in the vineyard. Being attentive to the vines and understanding what they need throughout the growing cycle means there’s a lot less work to do once the grapes come into the winery. We really work at keeping the soil healthy as well as managing the canopy so that there’s good airflow and sunlight penetration.

2016 was a cooler year, which produced really nice color in the wines. We picked pinot noir in early October and did all the vinification in stainless steel, so the wine has really pretty aromatics. Our cabernet franc fruit came off richer and fuller than expected with more blackberry than the cranberry/raspberry notes we usually see in cool vintages.

What are your go-to pairings for pinot noir and cab franc on the holiday table?

One of my favorites is to drink pinot noir with roasted turkey. 2016 being youthful and fruity really benefits from a cooler serving temperature. The cab franc’s spicy character plays really well against the richness and gaminess of grilled leg of lamb. 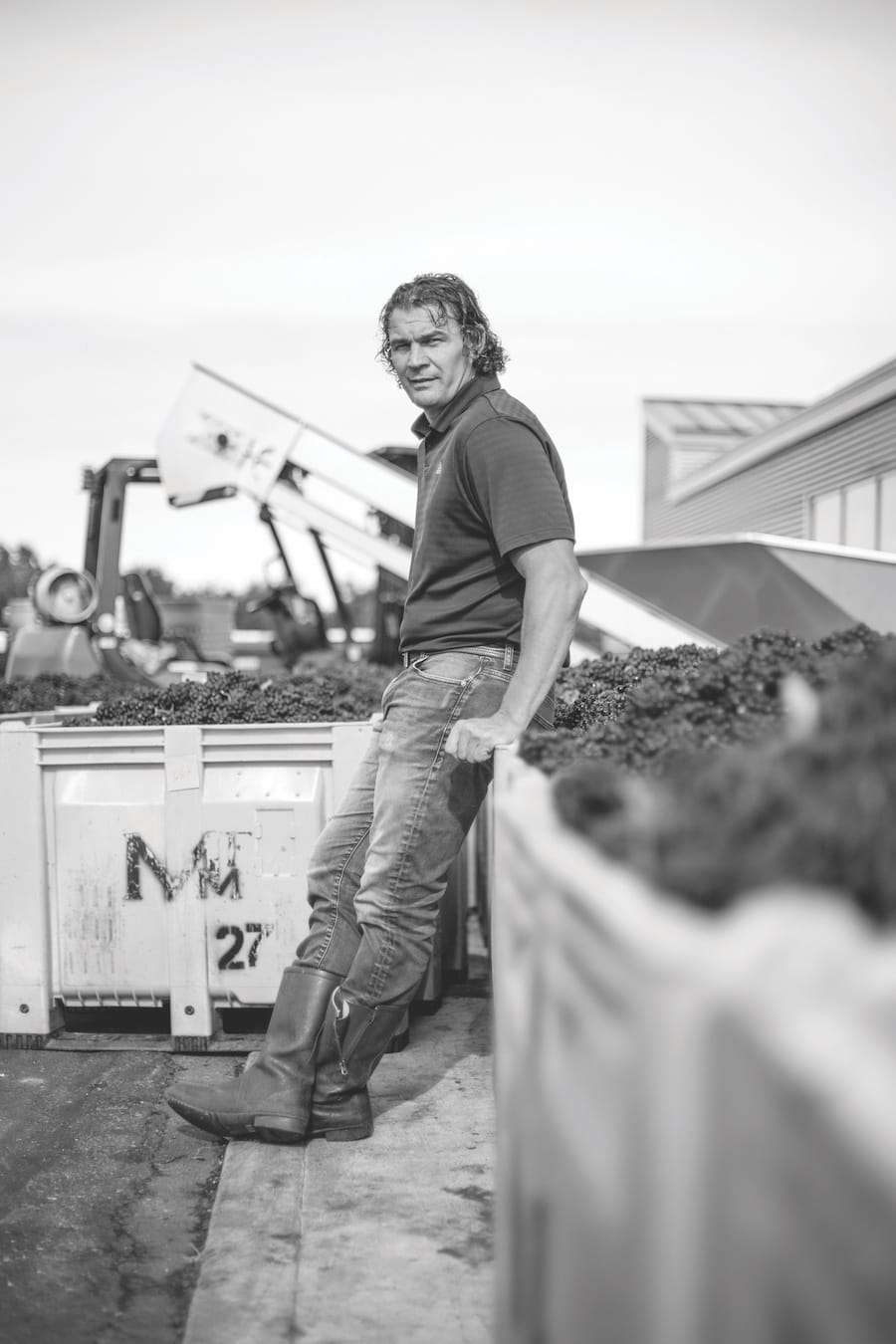 Pair these local vins rouges with the season’s savory table.

2 Lads Vineyards & Winery | Cabernet Franc 2016
Aged in both French oak and stainless steel, the Lads’ 2016 cab franc has deep color and expansive mouthfeel with aromas of blackberry and dark cherry.