Get Ready for The Ultimate Party in the Woods at Suds & Snow 2018! 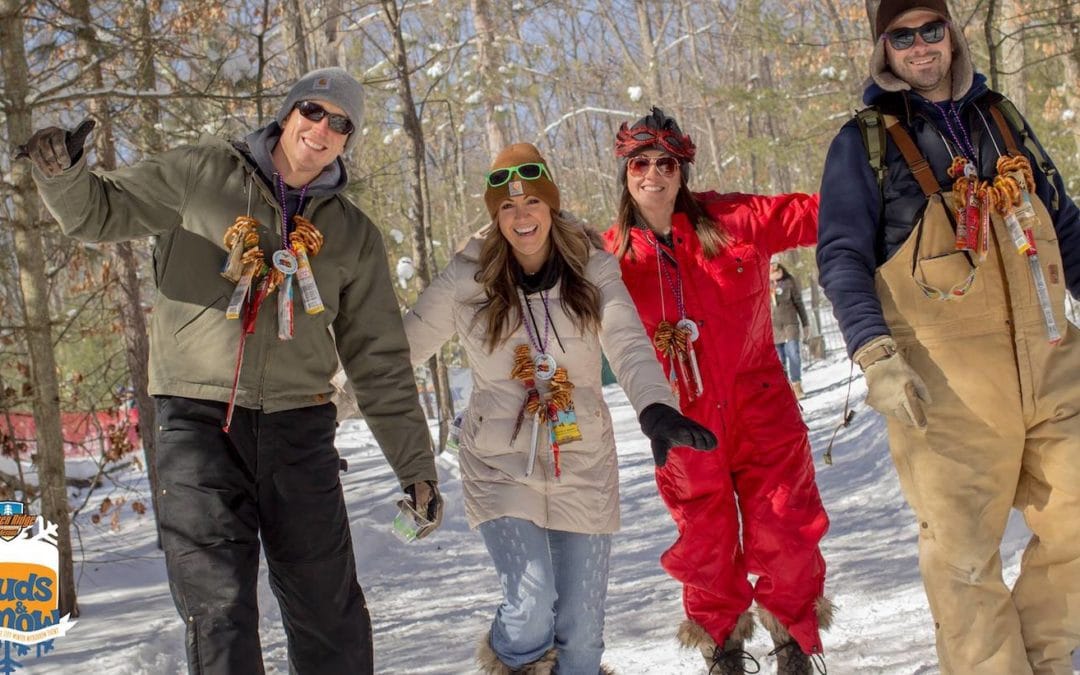 Have you ever partied in the woods? It’s become a bit of a tradition here in Traverse City, and it’s always a good time.

The 12th Annual Suds & Snow is Saturday, March 3. Doors will open at 1 p.m. with live music starting shortly after. There will be two stage areas, one with live music and another with DJ sets from 2Bays DJs. The live music lineup includes Soul Patch, Stylee, and Botala. 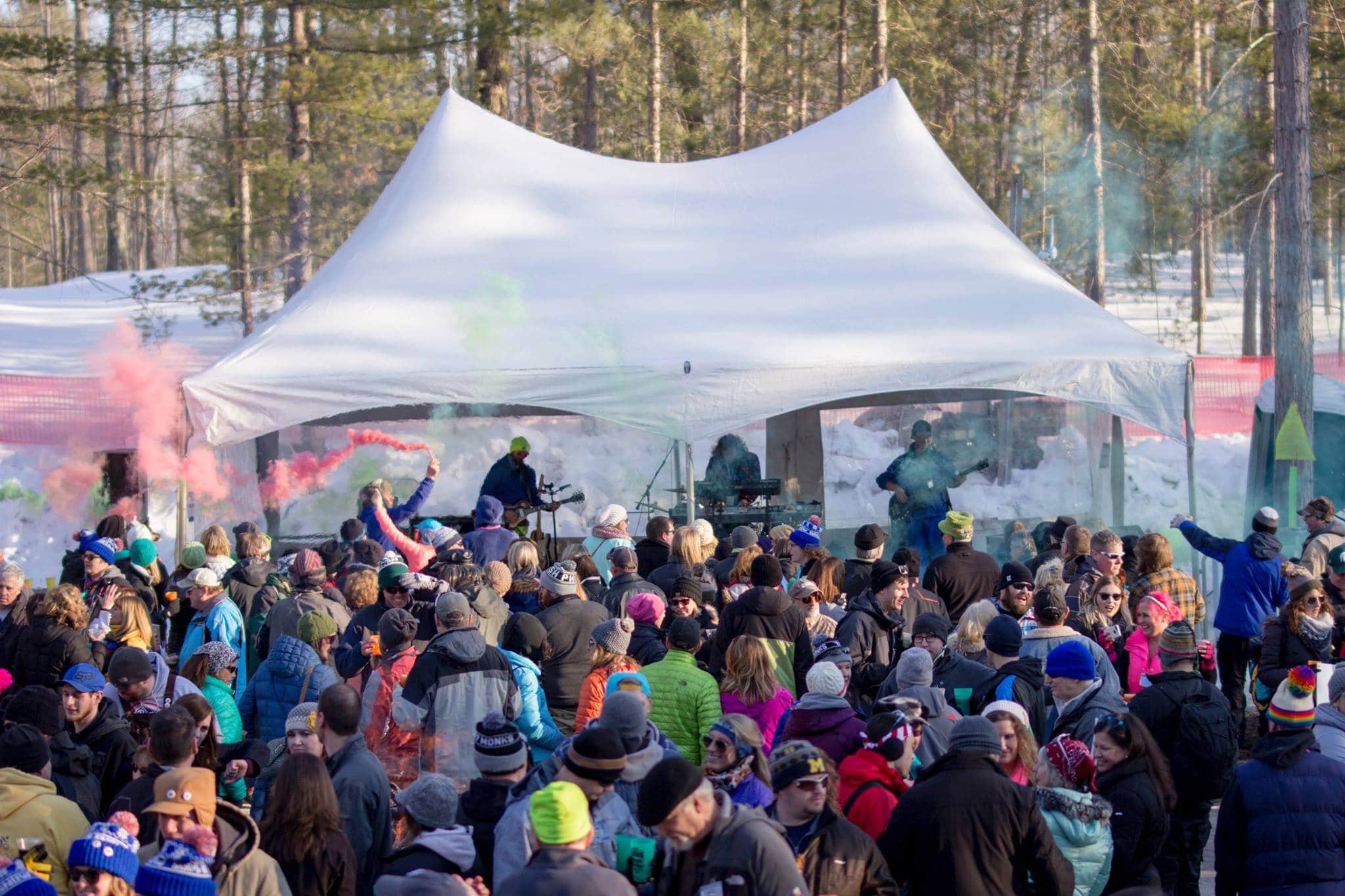 “Last year we really listened to our customers and created an unforgettable event,” says Troy Daily, executive director of Suds & Snow. “We hope to do the same this year increasing the breweries and space, and having a great party in the woods!” 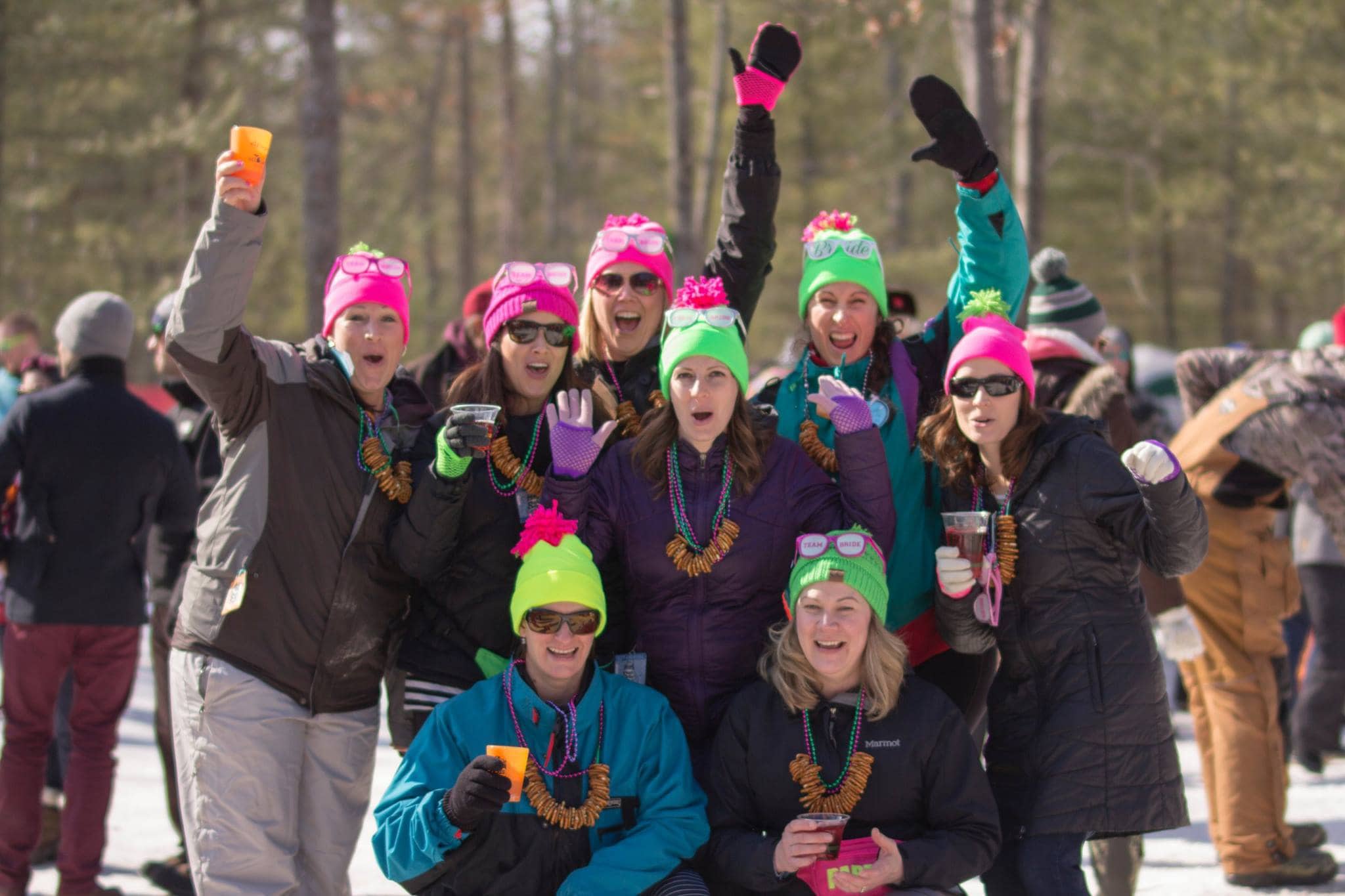 The event starts with a half-mile hike through the back woods of Timber Ridge Resort. In addition to drink vendors, there will be three tents with different food selections including chili, soups, burritos, tacos, paella, a pig roast, and a burger/brat bar. Event tokens are used for food purchases. 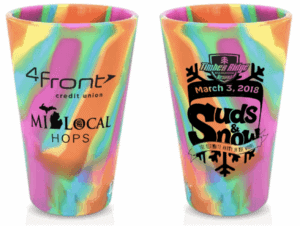 Tickets to Suds & Snow are available on MyNorthTickets.com. General admission tickets are $30 in advance and $40 at the door (early bird tickets are sold out). Tickets include two drink tokens. The first 500 ticket purchasers will receive a FREE half pint Silipint glass. A limited supply of additional half pint and pint Silipints will also be available for purchase. Additional drink tokens will be sold for $3 each or two for $5. Tickets will be mailed late-January/mid-February. Must be 21 or older to attend, no exceptions.

*$2 from each ticket sold will go to supporting local Traverse City charities and non-profits.

Cherry Tree Inn and Pointes North are the hotel sponsor and are offering special packages that include complimentary shuttle services to and from the event. Reserve at cherrytreeinn.com and pointesnorth.com under “Specials & Packages.”

Magic on the Vine at Chateau Grand Traverse