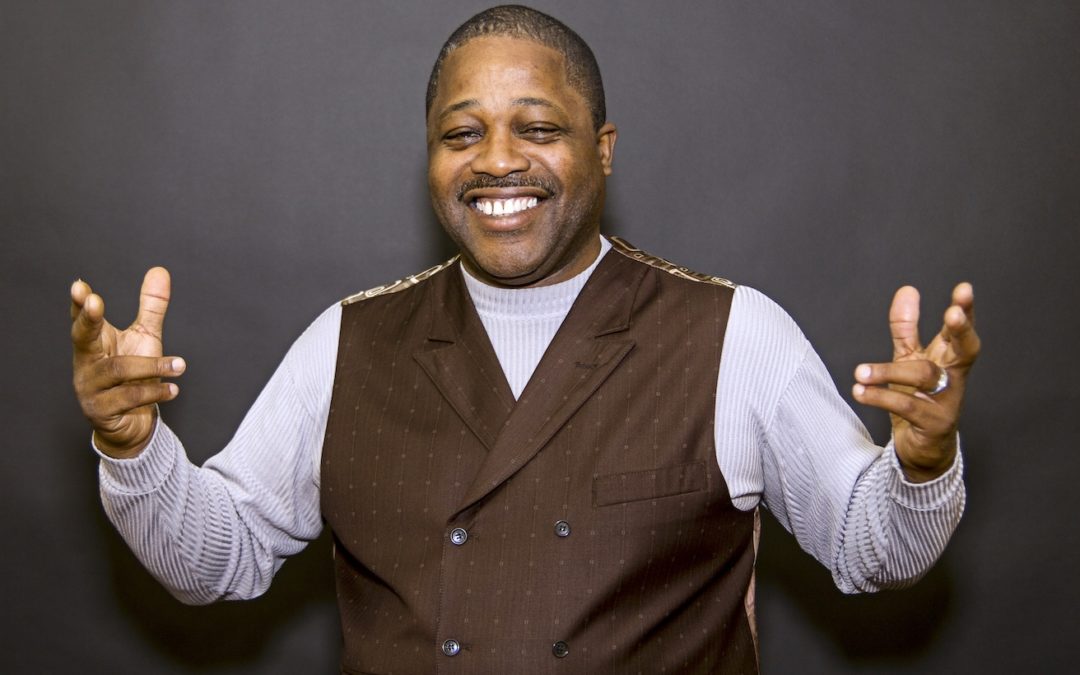 Those who can, do; those who can’t, teach. Never has that clichéd saying been less true than in the case of Rodney Whitaker. The head of the jazz department at Michigan State University and bandleader for the spinoff group the Professors of Jazz, Whitaker has performed with the who’s who among jazz musicians: Pat Metheny, Cassandra Wilson, Kenny Burrell, Bob James, Chick Corea, Randy Brecker, Branford Marsalis—the list goes on and on, including serving as bassist with Wynton Marsalis’s septet and the Lincoln Center Jazz Orchestra. All told, Whitaker has been featured on more than 100 recordings.

And yes, he’s got that teaching thing down too. Under his watch, MSU has become one of the nation’s leading jazz programs. He’s enlisted the aid of outstanding performers as fellow instructors, such as Xavier Davis, Etienne Charles, and Diego Rivera. “When I started to build the program, I wanted to get education-minded players. It’s great to have that model for the students,” Whitaker says.

Diego Rivera will be accompanying Whitaker at his January 6 show at Crooked Tree Arts Center in Petoskey. Also in the quintet are Rick Roe, piano; Kayvon Gordon, drums; and Whitaker’s daughter, Rockelle Fortin, vocals. Tickets are available on MyNorthTickets.com. 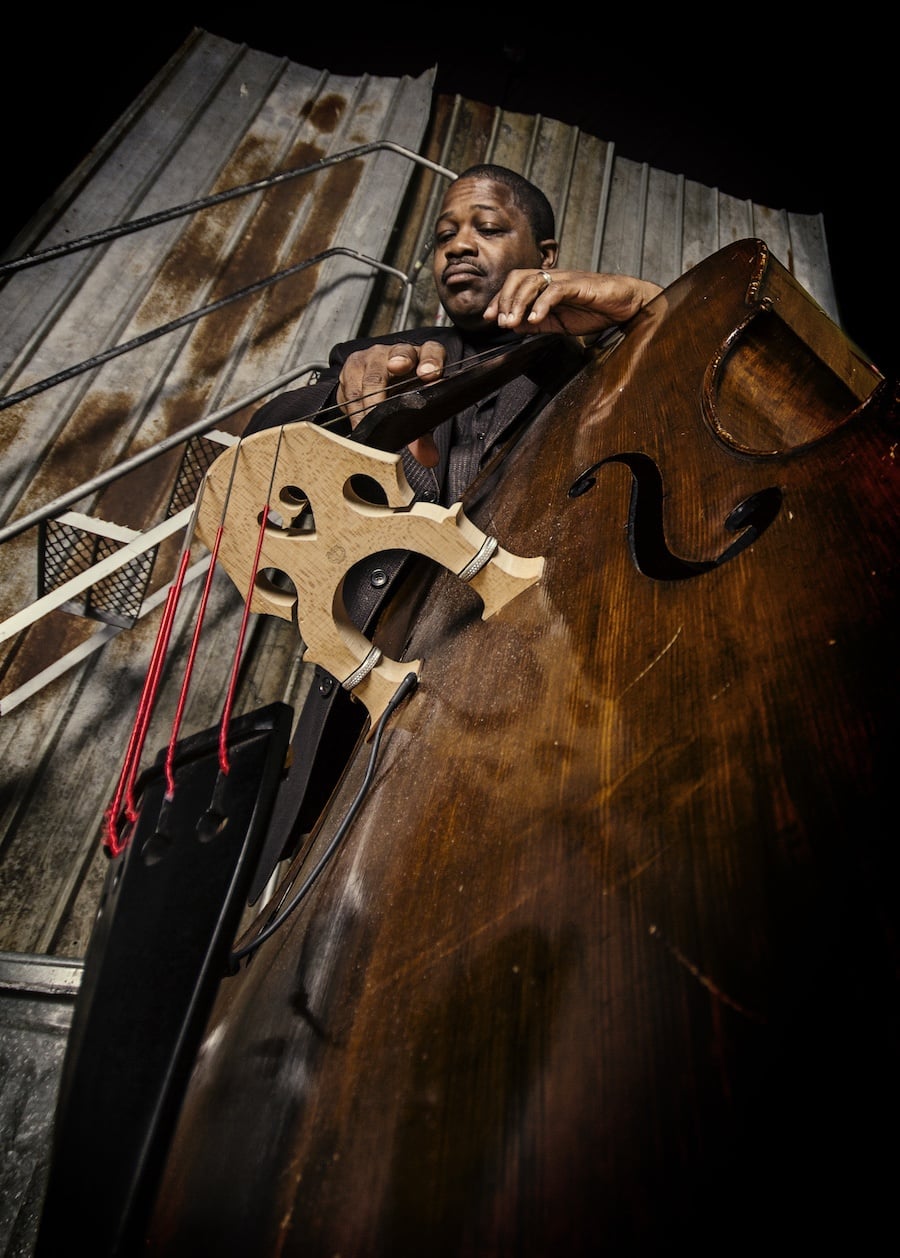 Growing up in Detroit, Whitaker was influenced by the Motor City’s rich music scene, including working with legendary trumpeter Marcus Belgrave, the Detroit Civic Orchestra, and studying privately with members of the Detroit Symphony Orchestra. He left the city to tour with a group led by Donald Harrison and Terence Blanchard and went on to work with Elvin Jones, Kenny Garrett, and Diana Krall, among many others.

Now Whitaker balances his performing life with teaching college students. “There are between 70 and 75 jazz studies majors split among three big bands, four octets, and 12 combos,” he says. They frequently tour across the state with other professors and/or special guests. Whitaker also leads a band in Detroit and one in Orlando, Florida.

“I realized you can’t do one thing and survive. I’m a professional bass player, a bandleader, teacher, do workshops, keynotes—it’s all intertwined. I was probably ahead of the curve creating a niche for myself. I started 20 years ago intertwining performing and education. I’m busy,” he says with a laugh.

Despite his own success, Whitaker reveres those who came before him, players like Paul Chambers, Oscar Pettiford, and Percy Heath. “The first time I met Ray Brown, I asked him for a lesson. He was busy. I asked him the right questions, and he said ‘What are you doing tomorrow at 3?’ I said, ‘What should I be doing?’ He told me to meet him at his hotel at 3.

“I met Milt Hinton at a recording session. We had lunch every day for seven days while doing a Spike Lee film. Percy, the same thing. Between sets (we’d) practice together. Then he’d annihilate me on the bandstand every night.” Now Whitaker revels in the opportunity to pass on those lessons and play the mentor role himself.

Tickets for the Rodney Whitaker Quintet at Crooked Tree Arts Center on Jan. 6 are $25 for members, $35 general public, and $10 for students. Showtime is 7:30 p.m.

More Things to Do in Petoskey