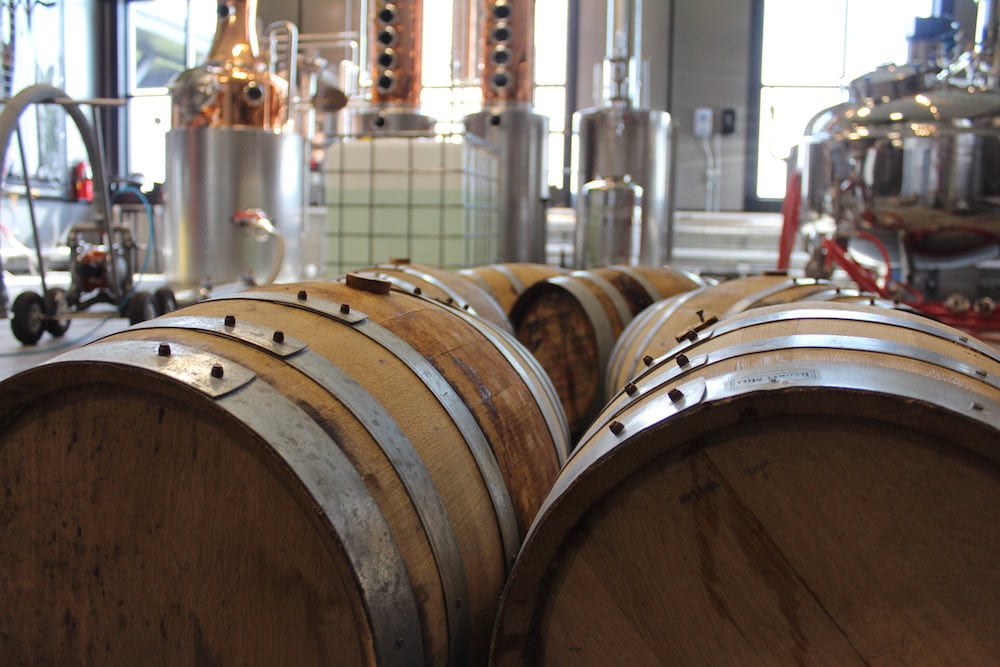 Iron Fish Distillery was invited by the Ambassador of the United States George E. Glass and Mrs. Mary Glass to attend a private “Whiskey by the Glass” event in Lisbon, Portugal. The event was originally designed to promote American whiskies available in Lisbon but after the U.S. Embassy staff learned about a unique Michigan whiskey, Iron Fish was sent an invitation to attend. 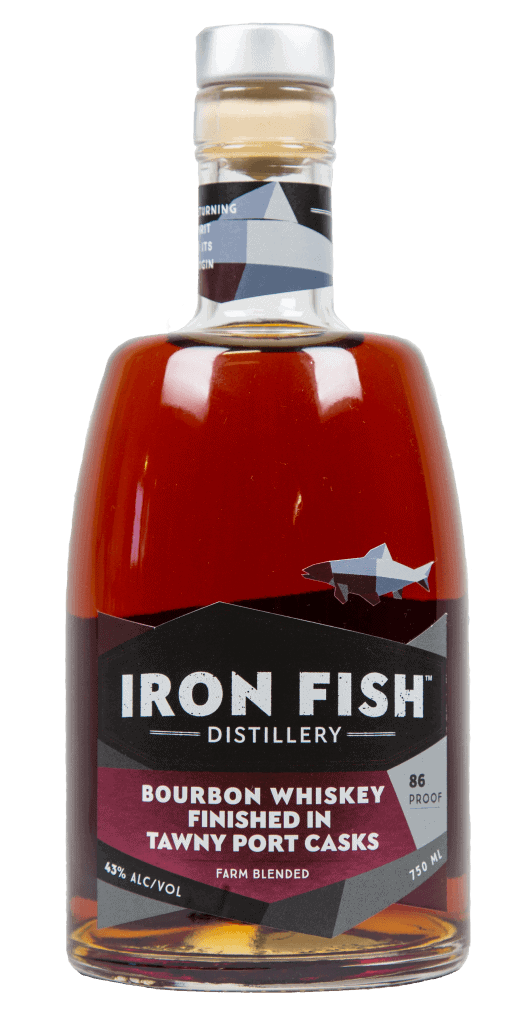 Iron Fish produced a bourbon whiskey finished in tawny port casks from Portugal. Co-founders Richard and Sarah Anderson flew to Lisbon on Friday, January 26 to represent Iron Fish at the reception scheduled for next week. The Iron Fish Bourbon Whiskey will be one of approximately 12 whiskeys featured at the event.

The distillery derives their inspiration from the powerful and determined steelhead that return yearly to the nearby Betsie River. Iron Fish replaces global with local wherever possible, with the highest standards along the way. Iron Fish is proudly the only distillery in Michigan, and one of approximately 50 nationally that creates spirits from grain harvested on site.

Bourbon Whiskey: While patiently waiting for their own distilled whiskey, Iron Fish selectively sourced spicy high rye bourbon and finished it in tawny port casks from Portugal at the farm distillery. The result: an interplay of corn, rye, and malted barley tones, further mellowed by the nutty, blackberry caramel sweetness of the tawny port casks.

Where to buy: Available throughout Michigan. Here’s where to find it.