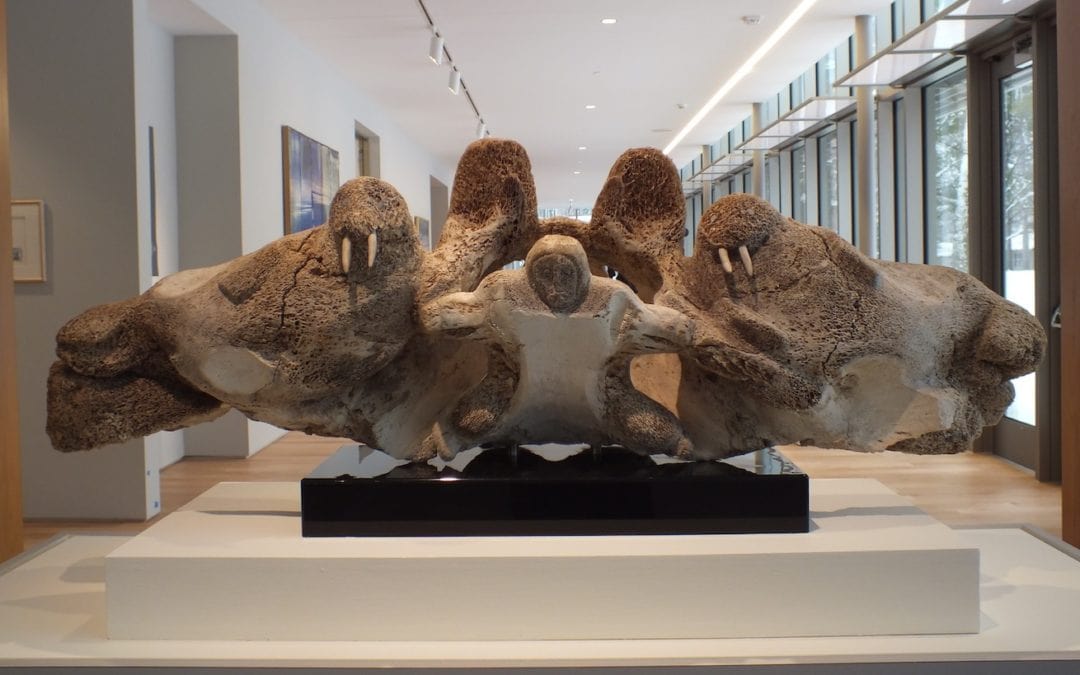 It’s been a long wait, but the new gallery spaces at The Dennos Museum Center in Traverse City will officially open to the public Sunday, January 21, at 1 p.m. The Museum will be free to the public that afternoon, and docents will be in the galleries to answer questions.

The opening comes just over a year after construction began. In addition to the new display spaces, the expansion also includes new classroom space and an expanded and improved backstage area and loading dock.

Of course, the most impressive areas are the new galleries, where the sweeping walls and 18-foot high ceilings provide space to showcase several large-scale paintings and sculptures. “These two wing expansions for the museum’s permanent art and Inuit collection comprise about 10,000 square feet of new exhibition space,” says Gene Jenneman, the executive director of the Dennos. “Yet even with this much new space, we have only scratched the surface in terms of revealing the richness of the art collection here.”

That includes both the museum’s famed Inuit pieces and its many other art works from across the region and across the world. The highlight of the new Inuit art gallery space is a massive sculpture carved from whalebone vertebrae. “We had to lift it into place by the base without touching it,” Jenneman says. The work was acquired from a private collection in 2016 and has been awaiting its first exhibition with the expansion of the gallery. 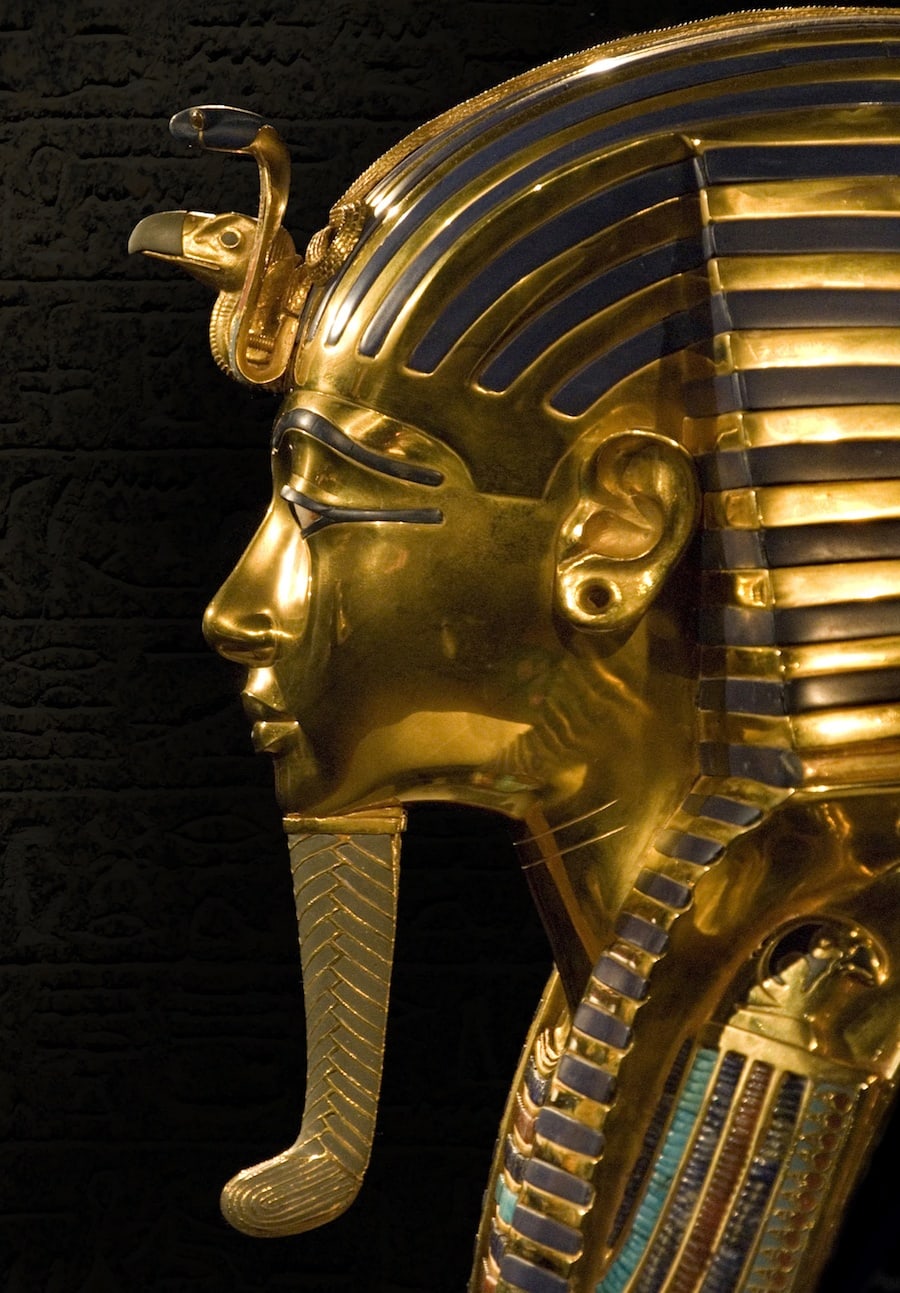 Adjacent to the expanded Inuit gallery is the entrance to a 128-foot promenade of glass offering sweeping views outdoors and art-filled walls. It leads to two grand galleries showcasing newly acquired pieces as well as works from the Dennos art collection. Jenneman says many of the large-scale works have been in storage; some have never been displayed before.

Plans for the 15,000-square-foot expansion date back to the museum’s beginning days. “When I worked with Bob Holdeman on the design for the original building in 1988 we looked at where we could expand,” Jenneman says.

Fast forward some 25 years, and Jenneman began considering retiring. He told NMC President Tim Nelson he was going to retire in 2015, and Nelson asked him to stay on. “I said I wanted this,” Jenneman says, gesturing around the new gallery spaces. “He said that’s what we want to do.”

This expansion was made possible with two major gifts to NMC for the purpose of the expansion, $2 million from Richard and Diana Milock and $1 million from Dudley and Barb Smith. A formal dedication of the new wings and galleries will take place later this spring.

Jenneman says the opening was originally supposed to happen in August, then was pushed back to November. The usual construction delays were further exacerbated when the concrete base absorbed so much moisture through the rainy summer and fall that it would not dry enough to allow the wood floors to be installed with a warranty intact. That led to dehumidifiers and fans running for weeks to hasten the process. “We had to wait for it to dry. It was a long process to put the floor down and guarantee it,” Jenneman says.

With the concrete finally dry enough to install the flooring, Jenneman and his crew were finally able to begin to set up the displays. The displays include not only items from the museum’s collection but a new traveling exhibit, Tutankhamun: “Wonderful Things” from the Pharaoh’s Tomb.

The exhibit features about 100 replicas of the pharaoh’s sacred possessions and historic artifacts. Included are such spectacles as the golden Canopic Shrine, the pharaoh’s magnificent state chariot, the iconic golden mummy case, his throne, embalming couch, bed, funerary mask, and the bejeweled royal mummy.

This collection replicates the famous young pharaoh’s legendary treasures and recreates the richest archaeological find of all time. The traveling exhibit was a decade in the making from artisans of the Pharaonic Village in Giza, Egypt and New York’s Metropolitan Museum of Art. The exhibit will run through May 6.

In addition to Sunday’s free opening, the Dennos Museum Center is open Monday–Saturday 10 a.m. to 5 p.m., Thursday until 8 p.m. and Sunday from 1 to 5 p.m. Regular admission is $6 for adults, $4 for children, and free for museum members.

More To Do in Traverse City