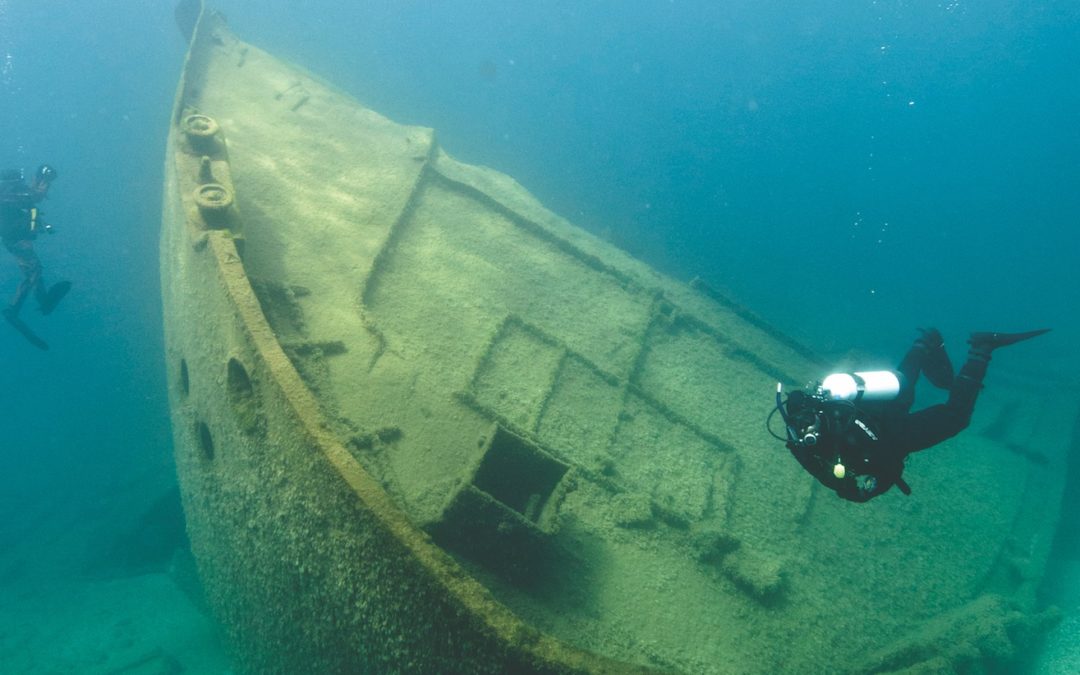 The Trump administration is proposing to allow offshore oil drilling and cut down the Thunder Bay National Marine Sanctuary in Lake Huron. We can’t afford to spoil the Great Lakes.

This guest post is part of the Traverse Magazine series “For Land and Water.” Subscribe for more about environmental preservation efforts in our communities.

The Great Lakes are our great natural treasure. This is where Midwesterners live, work and play. Protecting the Great Lakes has strong bipartisan support. Safe clean drinking water is not partisan at all. We all care—a lot.

President Trump won the 2016 election in the Great Lakes states, but his policies are puzzling in light of Michiganders’ clean water priorities. His administration is proposing to allow offshore oil drilling and cut down the Thunder Bay National Marine Sanctuary in Lake Huron along the Alpena-to-Mackinaw City shoreline. His proposed budget slashes the sensible Great Lakes Restoration Initiative from $300 million to zero. The EPA is rolling back common sense Clean Water Act standards that protect safe clean drinking water.

These are headscratchers, criticized by both Republican and Democratic leaders and by business, civic and environmental groups alike.

Governor Snyder, both senators and 13 of 14 Michigan representatives are urging President Trump to reverse course.

The Great Lakes are a global gem. They contain 21 percent of the world’s fresh water supply, provide drinking water for 42 million people, provide a rich aquatic habitat for many species, support the $7 billion fishing industry, and offer recreational opportunities for millions of people.

The U.S. Department of Commerce announced a review for reducing the size of, and allowing offshore oil drilling in, the Thunder Bay National Marine Sanctuary in Lake Huron.

“[S]trong opposition to reducing the boundaries of the Thunder Bay National Marine Sanctuary … The expansion of this sanctuary in Lake Huron in 2014, which was the result of a rigorous approval process with extensive public input, is critical to Michigan’s economy and heritage. The Thunder Bay National Marine Sanctuary has helped revitalize local economies in our state.”

Most Michiganders understand that pollution upstream or next door can contaminate their drinking water. We like swimming in clean lakes and enjoy playing on nice beaches.

Good policy is good politics. Protecting the Great Lakes and safe clean drinking water is a battle well worth fighting and winning, but it shouldn’t have to be fought. The public and most political leaders know better.

Howard A. Learner is the Executive Director of the Environmental Law & Policy Center, the Midwest’s leading environmental advocacy and economic development organization.