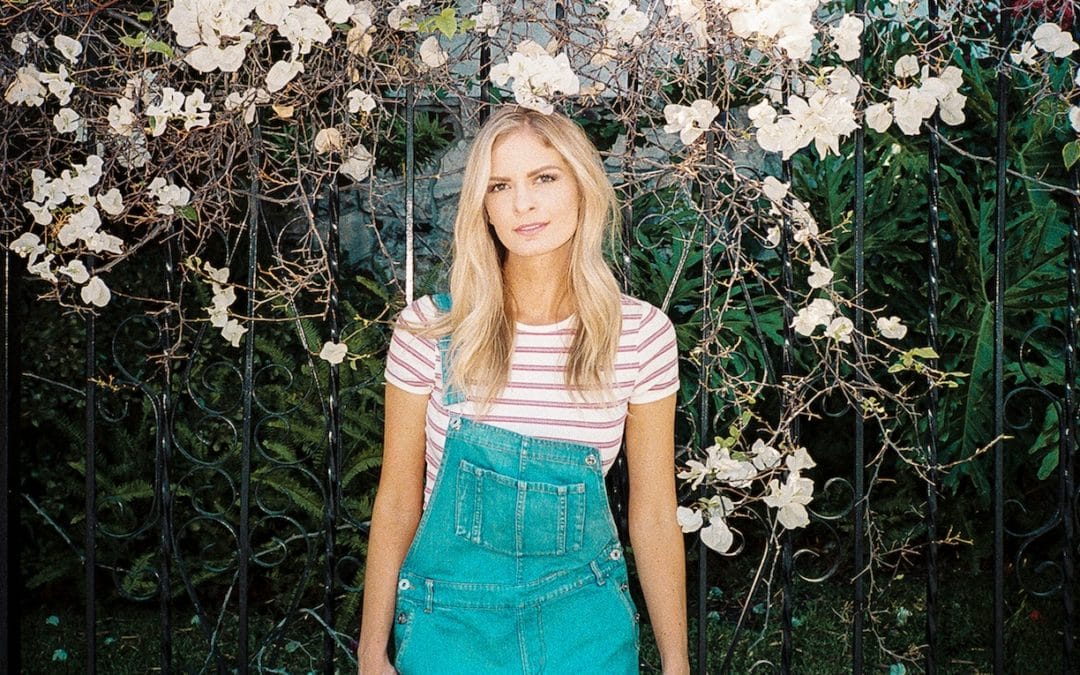 Lauren Duski, the runner-up on Season 12 of NBC’s The Voice, is coming back to Northern Michigan for two performances at Odawa Casino December 29. The country singer is originally from Gaylord, and her hometown came out in force to support her during her run on the singing competition.

A music enthusiast from a young age, Duski toured across the state, opening for country artists like Lonestar, Randy Travis, and Bill Anderson. She went on to the University of Michigan but decided to give her love of music a shot as a career, eventually moving to Nashville. She was asked to audition for The Voice and went all the way to the finals. Coached by Blake Shelton, Duski ended up coming in second to Chris Blue, a 26-year-old from Knoxville, Tenn., in one of the closest votes in the show’s history.

We were able to conduct a Q&A with her via email as she prepares for her two sold-out shows at Odawa Casino.

It’s a long way from Gaylord to The Voice. How did it all happen for you?

A lot of patience and navigation. I finished college and knew if I didn’t give music a fair shot I would never forgive myself. I am so thankful I never gave up.

What did you get from being on The Voice?

I gained a family. What people don’t see behind the scenes are the real relationships that make the show so special. Not only are the staff and coaches some of the kindest people I’ve ever met, the other contestants became family. Never once did I feel like I was in a competition.

I would still be living in Nashville trying to make this crazy dream happen.

Even though you moved to Nashville, you’ve maintained a strong connection to Gaylord and Northern Michigan. Why? How?

If there is one thing that remains true, I am who I am because of where I came from. I owe a lot of my success to those who encouraged me over the years and Northern Michigan really has a way of keeping you humble and grounded. There is no place like home.

Who are some of your musical influences, and why?

I am drawn to artists who are vulnerable and honest. Artists like Cam, Maren Morris, Danielle Bradbery, Chris Stapleton, just to name a few—I believe every word when they are singing. That to me is what I strive for. To be that kind of storyteller.

What’s next for you?

I have been incredibly busy writing and working on this first record, which we are predicting to release in the early spring of 2018. I am so excited to share these new songs and to hit the road!